JONESBORO – The Kays Foundation announces three additions to its board of directors, as another board member concludes more than two decades of service.

Dr. Robert (Bob) Ferralasco, who is retiring from the board with 22 years of service, received a resolution of appreciation, presented by Lucinda McDaniel, president of the Foundation Board.  V.H. (Buddy) Kays, son of the institution's first president, invited Ferralasco to serve on the Kays Foundation board in 1996.

A 1949 graduate of Arkansas State, Ferralasco later joined the faculty and taught for 37 years.  At his retirement in 1989, he was professor of administrative services and chair of the Department of Computer Information Systems and Administrative Services in the Neil Griffin College of Business.  A fully endowed scholarship was established in his name and is open to all business majors.

McDaniel, who is registrar emeritus at A-State, joined the A-State staff in 1967 as assistant registrar, then was promoted to registrar in 1988.  He retired in 1996, and was recognized during the Centennial Celebration in 2010 as one of A-State's 100 most outstanding staff members during its first century.

Moad, who is retired from teaching mathematics in Arkansas public schools, is a National Board Certified Teacher.  She also serves as vice president and president-elect of the St. Bernards Auxiliary and trustee of the Jonesboro Elks Lodge.  Her husband was the late Delbert Moad.  An A-State alumna, she succeeds her father on the Kays board.

Phillips was highly active during her A-State experience, playing on the tennis team, twirling as a majorette, and participating in Student Government Association and Alpha Gamma Delta sorority.  After completing a political science degree, Phillips earned her law degree at UALR.  Her husband is David Phillips.  She is joining her father on the board.

The foundation assists the university through grants in support of projects that advance its academic, service and research missions.  The foundation board, which reviews grant requests annually, has provided extensive financial support to faculty research, the Alumni Association, and university initiatives. 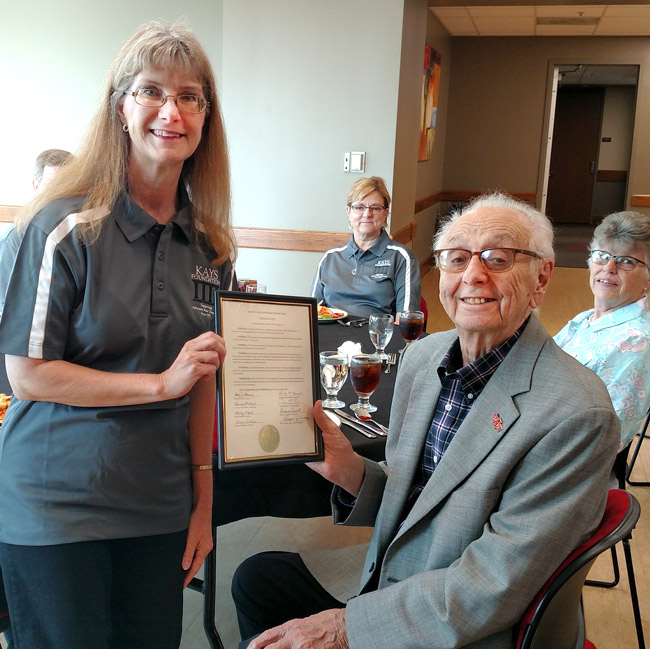 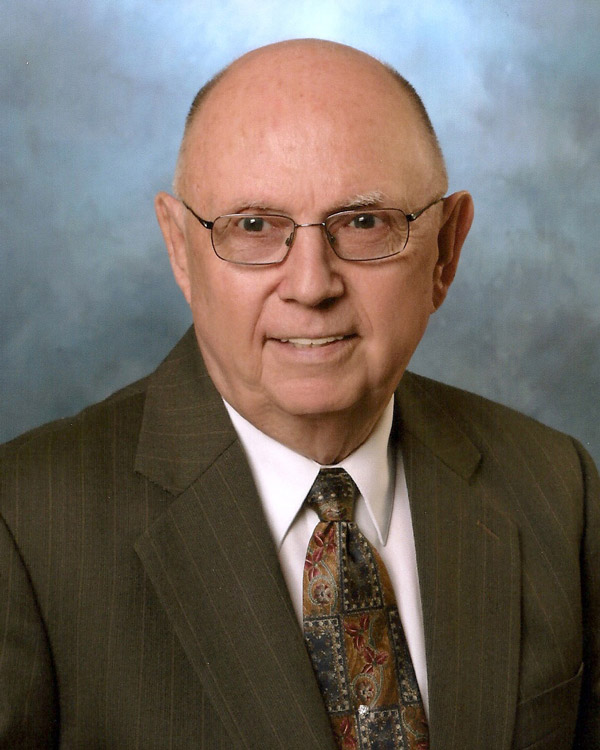 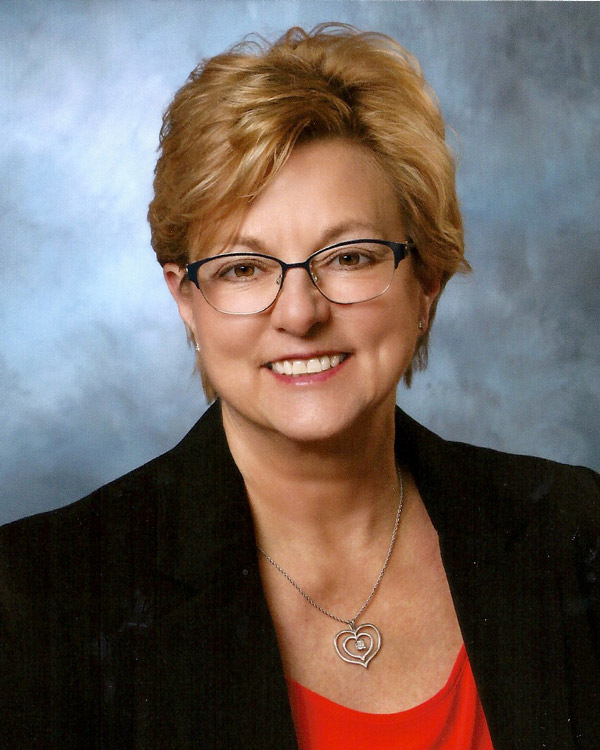 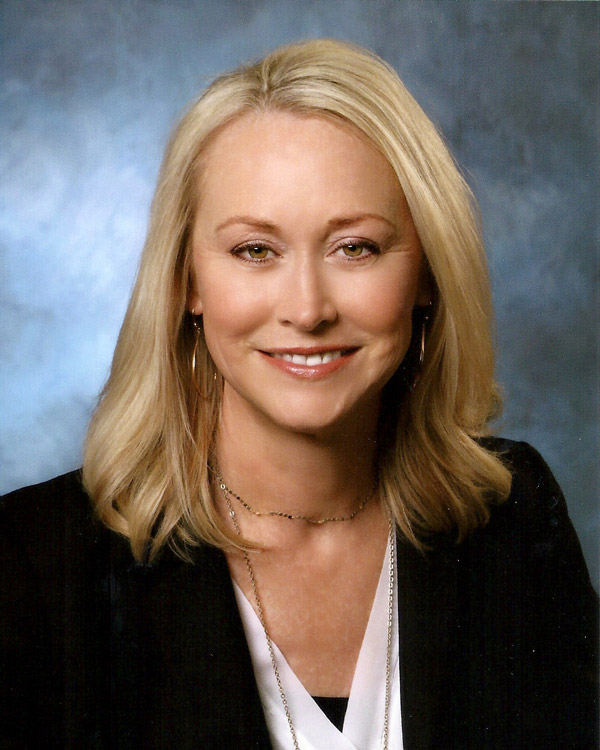