JONESBORO, Ark. — Donna Ulisse and the Poor Mountain Boys will perform a concert of bluegrass music on Monday, Feb. 24, at 7 p.m. at the Collins Theatre, 120 West Emerson Street, in downtown Paragould, Ark. The concert is part of the Bluegrass Monday concert series presented by KASU 91.9 FM. KASU will literally “pass the hat” to collect money to pay the group. The suggested donation is $5 per person.

Ulisse is an acclaimed singer-songwriter, twice having been nominated for the “Songwriter of the Year” award by the International Bluegrass Music Association. She was born into a musical family in Virginia, and she grew up surrounded by the traditional music that was prevalent in her home state.

In the 1980s, Ulisse was an in-demand vocalist in Nashville for demo recordings and for singing background vocals. In 1991, she released a critically acclaimed country music CD for Atlantic Records.

Later in the 1990s, Ulisse focused her attention on songwriting, and her songs were well received in the bluegrass music community. That response to her songs led to recording her first CD of bluegrass music in 2007. She has since recorded six additional bluegrass music CDs, primarily featuring her own songs.

Ulisse is married to Rick Stanley, a cousin to bluegrass legends Dr. Ralph Stanley and Carter Stanley. Rick Stanley leads Ulisse’s band, the Poor Mountain Boys. Stanley plays guitar in the band along with banjo player Greg Davis, mandolin player Jon Martin and bassist Bill Baldock. Ulisse and her band perform at bluegrass festivals and venues throughout the country, and they have appeared multiple times on TV and radio programs. 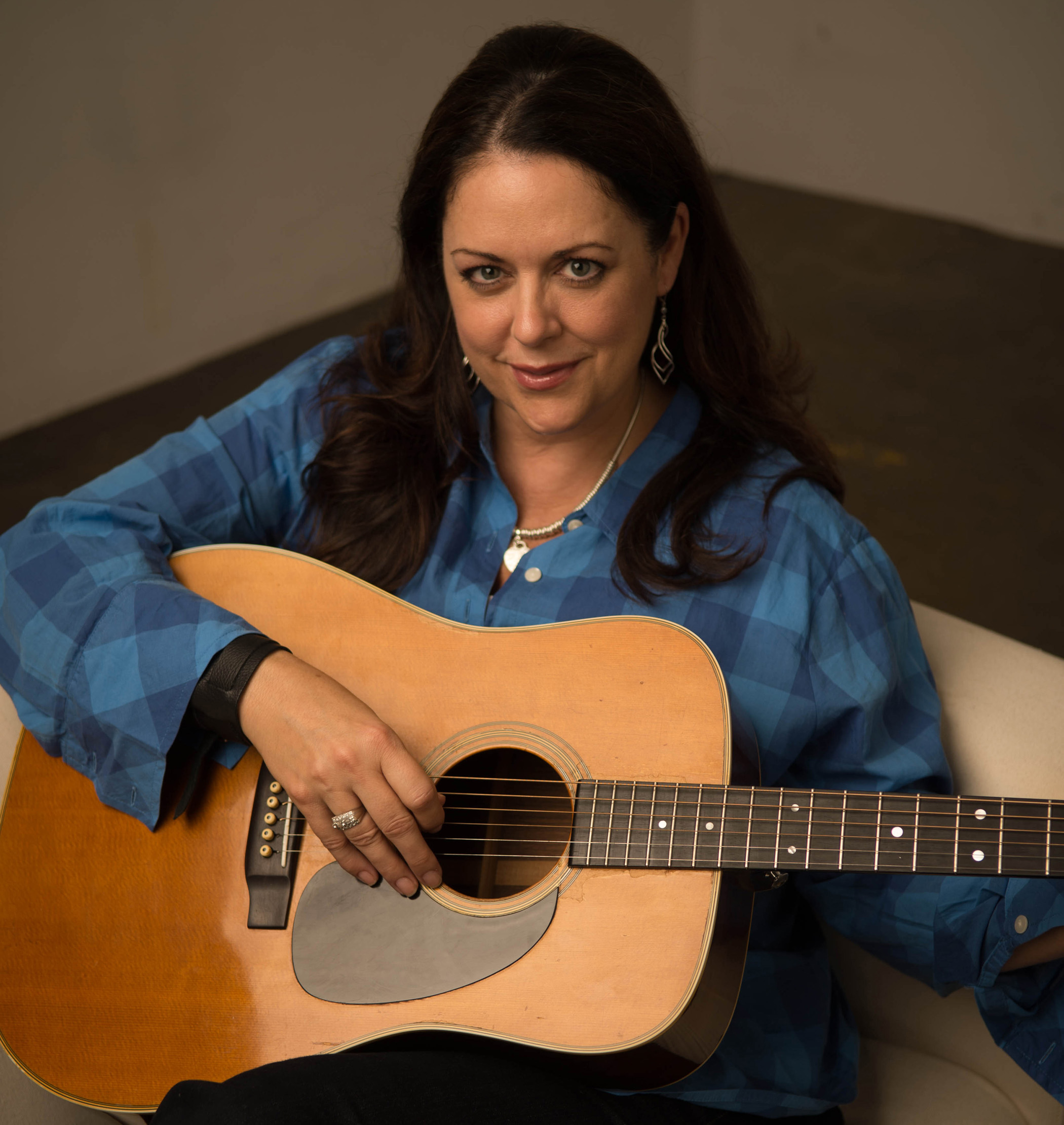