JONESBORO, Ark. — Johnathan Reaves, producer and host of local segments in Morning Edition each weekday on Arkansas State’s radio station, KASU (91.9 FM), has received awards from the Arkansas chapter of the Society for Professional Journalists (SPJ) and the Arkansas Associated Press Broadcast Association (AAPBA) for feature reporting and use of natural sound.

Reaves, who joined the KASU staff in October 2011, won first place in the SPJ’s radio division for his “Highway 49” series of in-depth reports on the Jonesboro-Brookland-Paragould highway corridor — the busy stretch of U.S. 49 near the NEA Baptist Medical Complex under construction and the Northeast Arkansas Fairgrounds.

His radio journalism for the “Highway 49” series also won third place from the Arkansas Associated Press Broadcasters Association for its use of natural sound, including sounds of Highway 49 traffic, Brookland school classrooms and construction of the new hospital and clinic.

The “Highway 49” series included perspectives from business owners and homeowners along the highway, impact on the town of Brookland and its schools, the effect of increased traffic between Jonesboro and Paragould and a look ahead to the future.  Each report was five to 10 minutes in length.  The series of 15 reports was broadcast each weekday over a three-week period in March 2012.

The APBA’s radio division awarded Reaves second place for one of his 50 “Making a Difference” features that spotlighted the local chapter of Habitat for Humanity. Reaves went to the site of a house that was being constructed for the family of Mark Carmon, his disabled wife Kathy, and his son John Paul by volunteers with Habitat for Humanity of Greater Jonesboro.

The Carmons’ previous home caught on fire numerous times and was an unsafe place for the family to live.

Reaves interviewed the chief executive officer of Habitat for Humanity’s Jonesboro chapter, M.G. Meyering, about how the Carmon family was selected to receive the house and how they met Habitat’s requirement for a “sweat equity” investment. Reaves interviewed Mark Carmon while he was working on the home on a Saturday morning, describing the dangerous living conditions where his family had lived before, and provided moving commentary on what the new house will mean for them.

With tears in his eyes, Carmon told how they were hopeful to get into their home by Christmas of 2012, and how much that would mean to them. The story provided an awareness of the need for Habitat for Humanity in Jonesboro and addressed some of the challenges the organization faces, including funding.

Meyering said, “Johnathan’s award is well deserved, for he did a thorough job of covering the Carmon family’s story. We on the Habitat board are thrilled that our local chapter was portrayed in this story which has received state-wide recognition.”

KASU’s  “Making a Difference” features were broadcast each Wednesday at 8:40 a.m. over a one-year period from May 2012 through April 2013 and highlighted non-profit organizations that help to make northeast Arkansas a better place to live by assisting people.  Reaves said, “I enjoyed working on the ‘Making a Difference Series.’ I learned a lot about the organizations that were featured every week, as well as how these organizations are impacting people.  I heard amazing stories of how people’s lives are better as the result of the work that is done by organizations.” 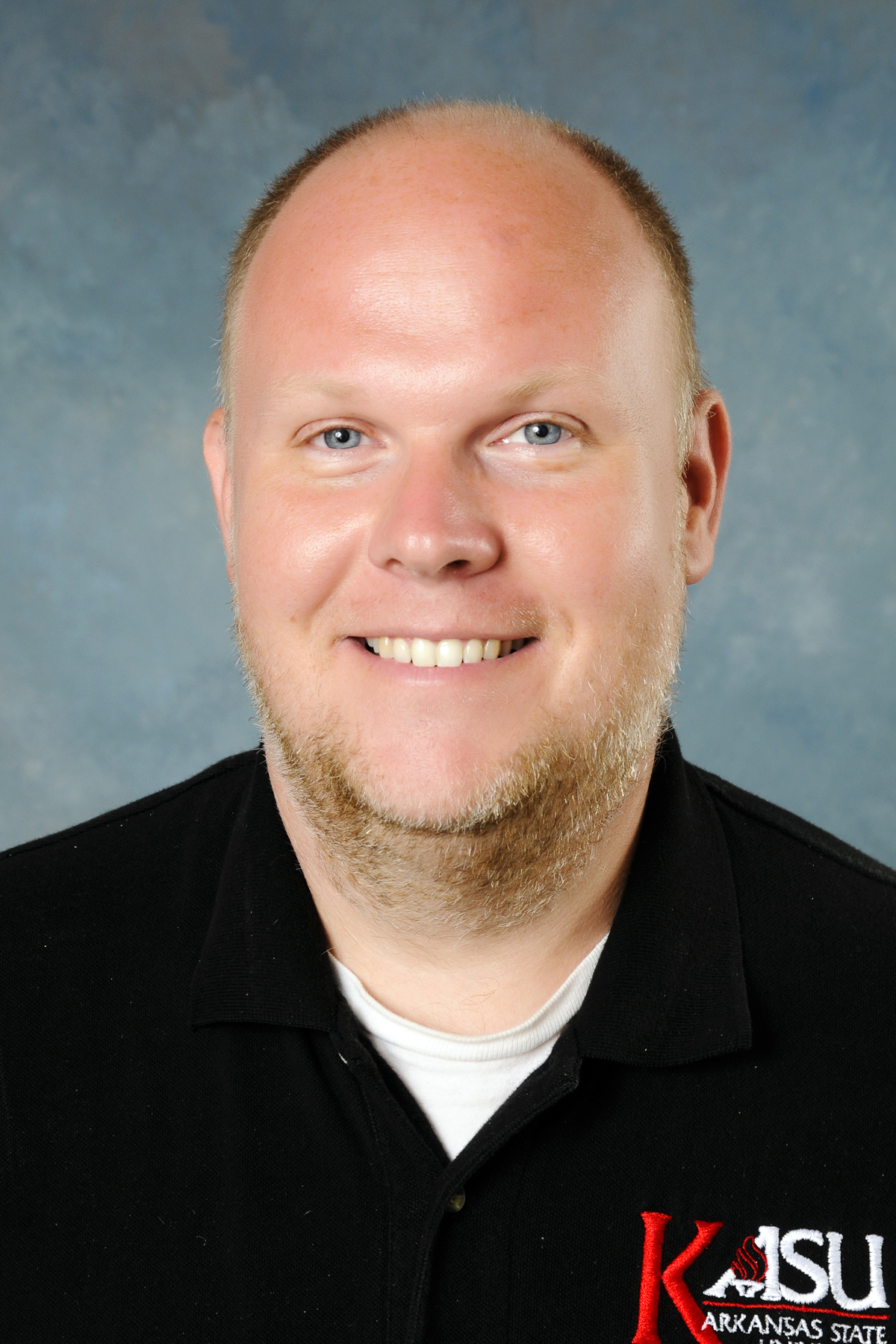