Born in Port Barré, La., McGee is a descendant of a Louisiana musical family that included her great-grandfather, the legendary Cajun fiddler Dennis McGee, and her great-uncle Gerry McGee who played lead guitar with the instrumental surf rock group The Ventures, well known for the hits “Walk Don’t Run” and “Pipeline.”

As a rhythm guitarist, vocalist and songwriter, McGee has led many bands and has performed at events for Dallas Cowboys owner Jerry Jones and Arkansas Governor Mike Beebe. She lives in Jonesboro with her husband Sonny Campbell, who plays the bass guitar and sings background vocals with McGee as a popular duo in local nightspots.

The band that will perform at KASU Bluesday Tuesday is the complete Vikki McGee Band, including Vikki and Sonny with other family members and friends on lead guitar, drums, keyboard and vocals. Their popular appeal is based on a diversified set list that includes some of McGee’s original songs mixed with cover versions of pop, rock and country hits ranging from the Allman Brothers to Tanya Tucker.

McGee has recorded her songs on several CDs over the last decade or so. She says it has always been hard for her to label herself. “I love all kinds of music…when I write, every song is different,” she said. “Some have a country feel to them, some are blues, some rock and roll, just whatever I feel at the moment.”

Admission to the Bluesday Tuesday concert, featuring the Vikki McGee Band, is free to the public because of Newport sponsors Harris Ford, ASU-Newport and C and C Distributors. KASU passes the hat so that audience members may tip the band.

KASU’s Bluesday Tuesdays concerts are held on the second Tuesday night of each month at the Newport Country Club.

For more information about KASU, the public radio service of Arkansas State University, and its monthly community concerts in Jonesboro, Newport and Paragould, contact KASU station manager Mike Doyle at (870) 972-3486. 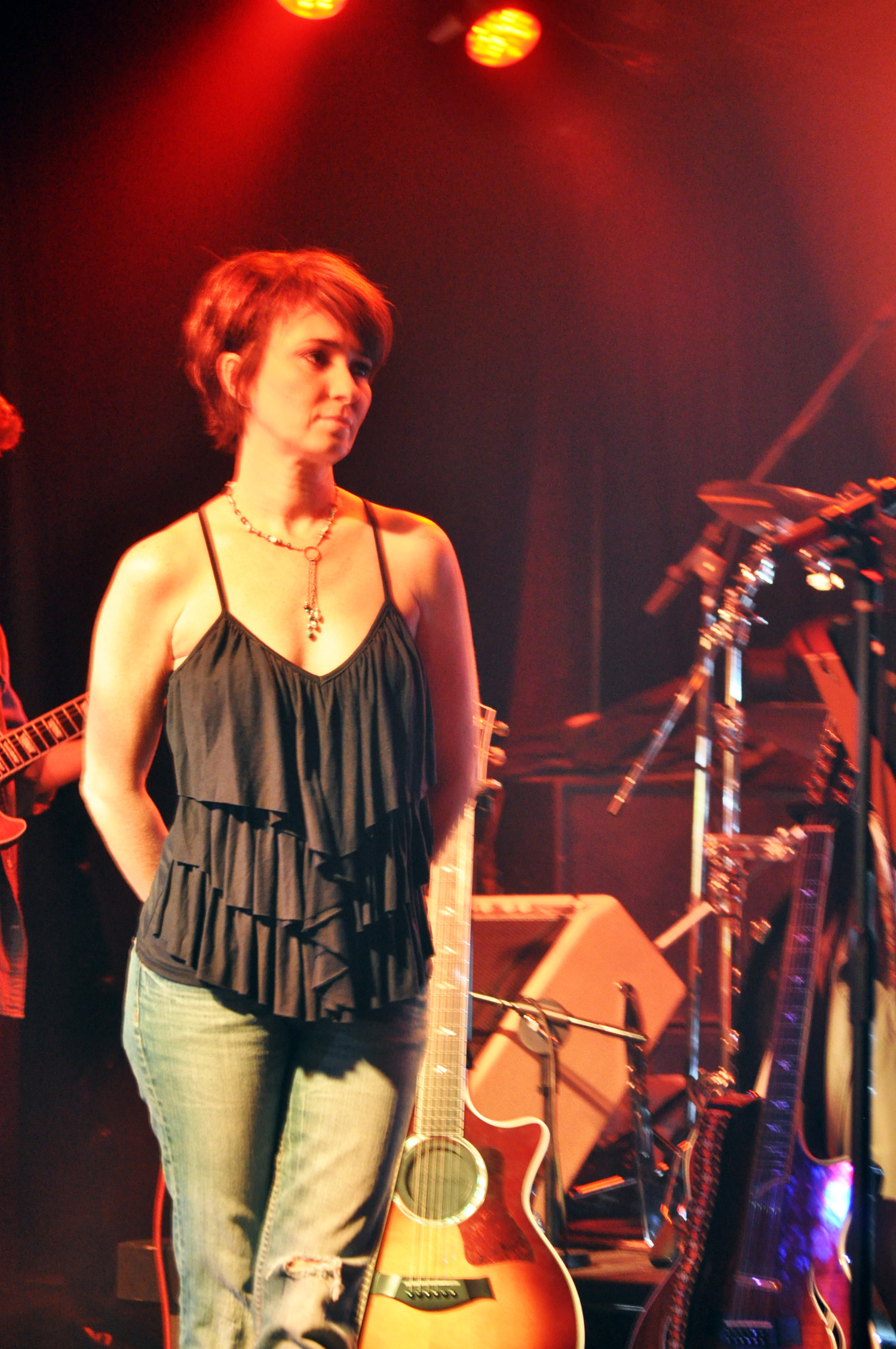