JONESBORO, Ark. — Monroe Crossing will perform a concert of bluegrass music on Monday, Jan. 27, at 7 p.m. at the Collins Theatre, 120 West Emerson Street, in downtown Paragould, Ark. The concert is part of the Bluegrass Monday concert series presented by KASU 91.9 FM. 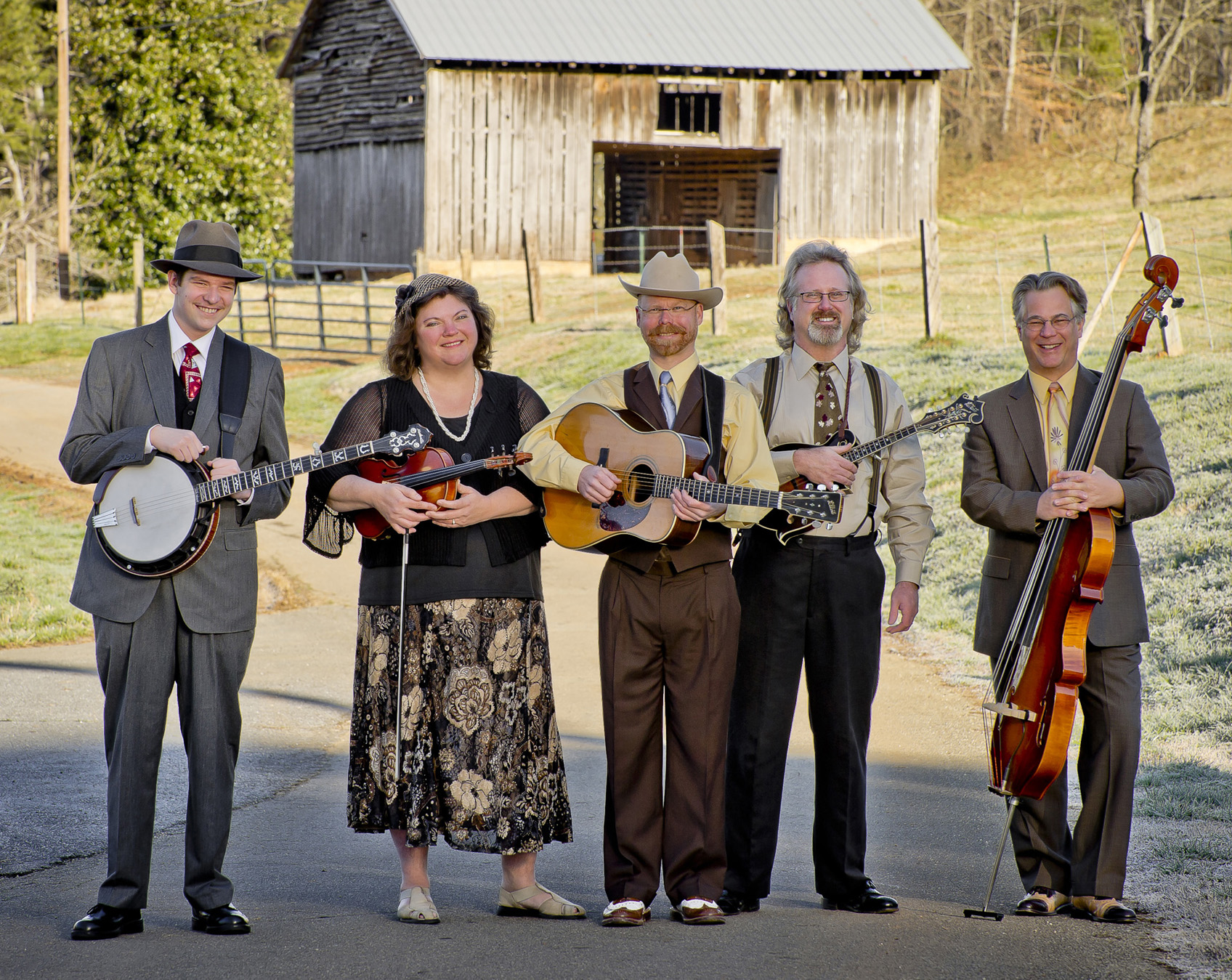 Members of Monroe Crossing include Lisa Fugile who plays fiddle and sings. She was raised in Nigeria, Africa, and she first discovered bluegrass music through a 78-RPM record of music by Bill Monroe.

Bluegrass Monday concerts are held on the fourth Monday night of each month, except in December. These concerts are presented with support from Bibb Chiropractic, the Posey Peddler, the Northeast Arkansas Bluegrass Association and KASU.