JONESBORO, Ark. — David Davis and the Warrior River Boys will perform a concert of bluegrass music on Monday, April 22, at 7 p.m. at the Collins Theatre, 120 West Emerson Street, in downtown Paragould, Arkansas.  The concert is part of the Bluegrass Monday concert series presented by KASU 91.9 FM.  KASU will literally “pass the hat” to collect money to pay the group.  The suggested donation is $5 per person.

From Alabama, David Davis is continuing a family tradition of singing and playing bluegrass music.  In the 1930s, his father and two uncles played and sang in the style of “brother duets,” a forerunner of bluegrass music, as it is known today.  Following World War Two, David’s Uncle Cleo was in the first incarnation of the Bluegrass Boys, the backing band for Bill Monroe, the man who invented the sound of bluegrass music.

Leading the Warrior River Boys since 1984, David Davis has recorded CDs for the acclaimed Rounder record label, and the group currently records for the prestigious Rebel record label, one of the top producers of recorded bluegrass music.  The band appears at dozens of bluegrass festivals and venues across the country each year, and the group performs an outstanding style of hard-driving, traditional, entertaining bluegrass music.

The Warrior River Boys includes Robert Montgomery on vocals and banjo.  A member of the band since 2008, Montgomery has won dozens of bluegrass-picking contests, most noteworthy the 2004 National Old-Time Banjo Championship at Uncle Dave Macon Days in Murfreesboro, Tenn.  He was featured on the Cumberland Highlanders TV program on RFD-TV, and he has appeared as a guest musician on CDs by Marty Stuart and Bobby Osborne.

Marty Hays sings and plays bass for the Warrior River Boys.  With the band since 1995, Hays loves classic country music.  This spring, he released his debut solo CD on Right Side Up Records.

Ben Sanders plays fiddle in the band.  He was the first graduate from Vanderbilt University’s Blair School of Music with a degree in county, bluegrass and old-time fiddle performance.  He has appeared on the Grand Ole Opry, Garrison Keillor’s A Prairie Home Companion, and the Cumberland Highlanders TV program.

Guitarist and vocalist Stan Wilemon recently rejoined the band.  He was in the group in the early 1990s, and recently he has performed with the Gary Waldrep Band. 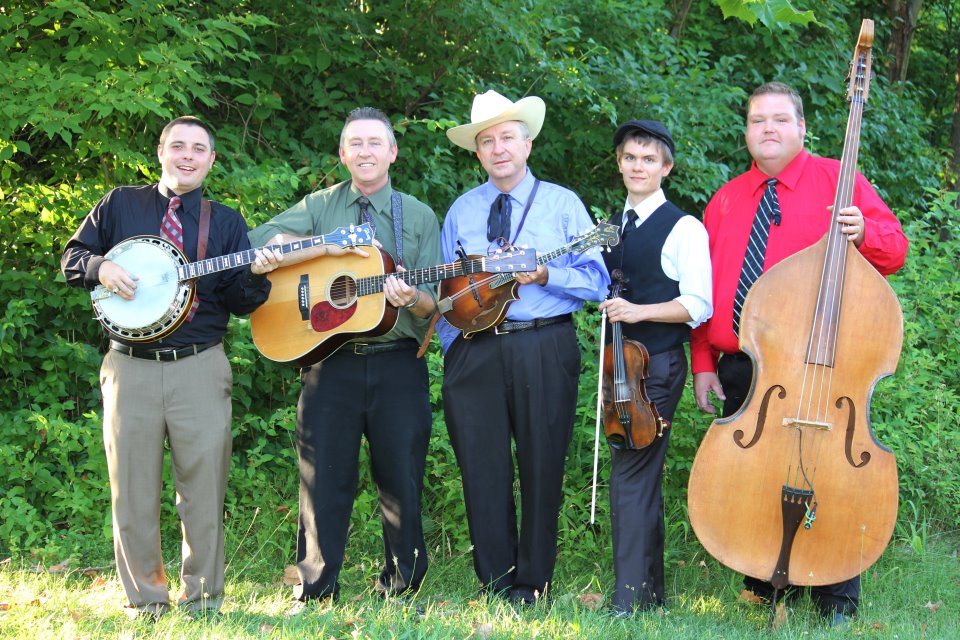