JONESBORO, Ark. — The band Nothin’ Fancy will perform a concert of bluegrass music on Monday, May 13, at 7 p.m. at the Collins Theatre, 120 West Emerson Street, in downtown Paragould, Ark.  The concert is part of the Bluegrass Monday concert series presented by KASU 91.9 FM.  KASU will literally “pass the hat” to collect money to pay the group.  The suggested donation is $5 per person.

From the Shenandoah Valley in Virginia, Nothin’ Fancy was formed in 1994.  This full-time, professional bluegrass band plays over 140 concerts each year, and the group has released eight CDs.  The band performs bluegrass standards, Gospel songs, original melodies and unique bluegrass arrangements of songs from other styles of music.  Group members are heavily influenced by the Country Gentlemen and the Seldom Scene, two groundbreaking bluegrass groups of the past who were from the same geographical region.

Lead vocalist and emcee for the group, Mike Andes, has been performing publicly since age 14.  He was raised in a musical family, and he formed his first band, the East Coast Bluegrass Band, in the early 1980s.  Andes, a founding member of the group, also plays mandolin for the band.  He has been nominated for Mandolin Player of the Year, Male Vocalist of the Year, Individual Entertainer of the Year, and Songwriter of the Year awards by SPBGMA.  Andes released his first solo CD in 2013.

Mitchell Davis is also a founding member of Nothin’ Fancy.  He plays banjo in the band, and he cites Earl Scruggs and Don Reno as influences on his playing.  He has also been nominated by SPBGMA for the Banjo Player of the Year award.

Guitarist Justin Tomlin is the newest member of Nothin’ Fancy.  He sings and plays guitar in the band.  He was surrounded by bluegrass music from an early age, and he began playing guitar at age ten.  He played with the Deer Creek Boys for ten years and then with the group Still House before joining Nothin’ Fancy.

Chris Sexton was a guest fiddle player on Nothin’ Fancy’s second and third CDs, and he officially joined the band in 2000.  In addition to playing bluegrass, Sexton is a classically trained violinist who has performed with numerous symphony orchestras.  He has obtained a Master’s Degree in violin instruction from Shenandoah University.  Sexton is an in-demand session musician in the Washington, D.C. area.  Recordings of his music have been featured on television programs on the Discovery Channel, the Learning Channel, Public Broadcasting System, and the National Geographic Channel.  His first solo CD was released in 2005, and a follow-up project will be available later this year.

Bassist Tony Shorter is also a founding member of Nothin’ Fancy who still performs with the group.  Shorter did not become a musician until he entered college, but, by his own admission he “spent more time pickin’ than studying.”  At one point in his musical career, Shorter played regularly with five different groups, performing not only bluegrass but also jazz, reggae and rock music.  He eventually committed to his first musical love, bluegrass, and became part of Nothin’ Fancy.

Bluegrass Monday concerts are typically held on the fourth Monday night of each month.  However, due to Memorial Day falling on the fourth Monday in May, this month’s concert only will be moved to the second Monday of the month, May 13.  These concerts are presented with support from Backbeat Music, Bibb Chiropractic, the Posey Peddler, the Northeast Arkansas Bluegrass Association and KASU. 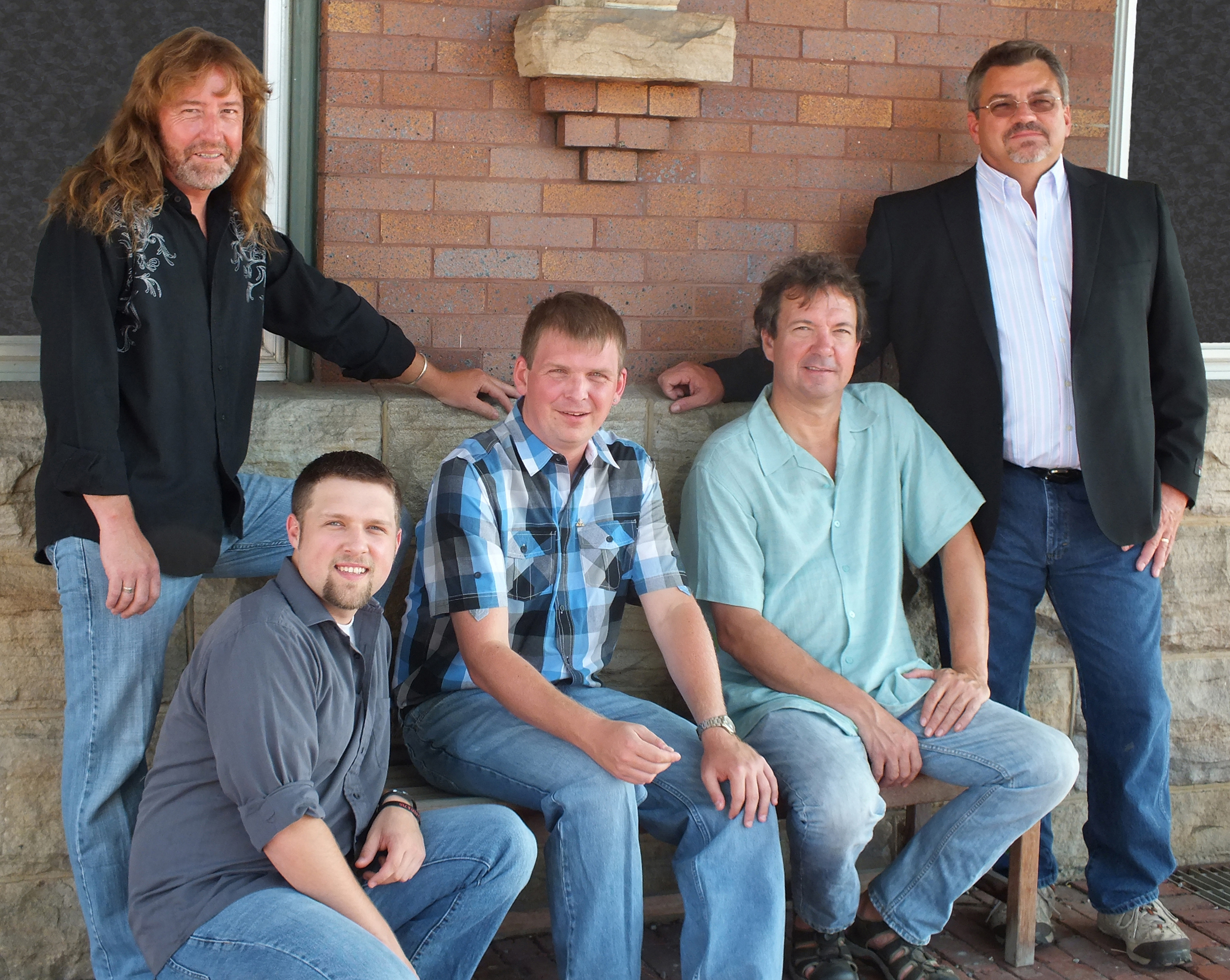