07/10/2013
JONESBORO, Ark. – With the third annual Johnny Cash Music Festival less than six weeks away, concert producer Bill Carter is anticipating an evening of great music and fond memories of the Man in Black. According to Carter, each of the artists performing at this year’s event had a distinctively personal connection with Cash.
“We’ve had great success with out first two events and have been lucky to bring in some wonderful talent who volunteered their time for this benefit,” said Carter. “This year is no exception. What is particularly interesting about the upcoming show is that every one of the artists performing had some sort of personal connection to Johnny.  They’ve got some wonderful stories to share, and I have no doubt that in addition to the great music, we’ll hear a few of those tales.”
The 2013 Johnny Cash Music Festival is set for August 17 on the campus of Arkansas State University in Jonesboro, Ark., and will star Vince Gill, Larry Gatlin and the Gatlin Brothers, Jimmy Fortune of the Statler Brothers, Joanne Cash Yates and Tommy Cash. As in the past two years, money raised by this concert will go towards refurbishing Johnny Cash’s Boyhood Home in Dyess, Ark., and funding a college scholarship established in Cash’s name. The Boyhood Home is scheduled to open in the spring of 2014 as a tourist attraction, and is anticipated to bring much needed funds into the small community.  Three young people from the area have been awarded college scholarships and are now furthering their education.
According to Gatlin, the fact that the Johnny Cash name is still able to do good works is something that would make the legend proud. “I'm grateful to the folks who are raising money for the scholarships for the kids that can't afford to go to school,” Gatlin said. “John and June are smiling down from heaven on that, I know they are. They were very benevolent, very generous, loving people.”
The Statler Brothers’ Fortune saw that same generosity of spirit in Cash. “He had a way of communicating with people that I've never seen before or since,” Fortune said. “If he was sitting in a room, everybody wanted his attention. Everybody wanted to be talking to him, everybody wanted to be a part of what he was. But Johnny would always go to the person who was kind of sitting on the outside and make them feel like they were a part of it. He would always say something nice. I noticed that about him — every time he would always walk over and say something nice to someone who was just an average Joe sitting in the room. And that just struck me about him. To me, that really made Johnny Cash special."
Gill said he is grateful to be able to help out. “He really was a great man and I was lucky enough to know him,” Gill said. ”Any time you get a chance to do something that's a part of making things better for people that don't have those opportunities, you feel great. The blessings that I get for doing these types of things, nobody will ever have a clue how much more they mean to me. To help anybody with the opportunity of an education …you can't do any better than that."
And of course the two artists on the bill who knew Johnny the best are his sister and brother, Joanne and Tommy. They have each worked diligently on the Johnny Cash Music Festival, and have been instrumental in the development of the Johnny Cash Boyhood Home.   They also got to see first hand their brother John’s compassion and generosity.
"Johnny invited me to be part of the show our bicentennial year and we played 121 concerts that year in the United States and Canada,” Tommy said. “We were at the University of Wisconsin Field House for a show and of course the place was packed and I saw my brother going up and down the aisles in the dressing room of the university football and basketball players and I asked him what he was doing. And he said, 'I'm looking for the player that has the raggedyest shorts and the most worn tennis shoes.’ I asked him what he meant and what he was going to do? Then I saw him roll up a hundred dollar bill and stick it through the little square into this guy's tennis shoes on the inside of the locker. And I said, 'I can't believe I saw you do that' and he said, 'I don't want anyone to know.'"
Joanne added, “Tommy and I are doing the very best we can to carry on the integrity, the tradition, the love and the music."
Tickets for the Johnny Cash Music Festival are available at ASU’s Central Box Office and online at www.tickets.astate.edu. Tickets can also be purchased by logging onto the official website of the Johnny Cash Music Festival, www.johnnycashmusicfest.com. Call to purchase tickets toll-free at 1-888-278-3267. 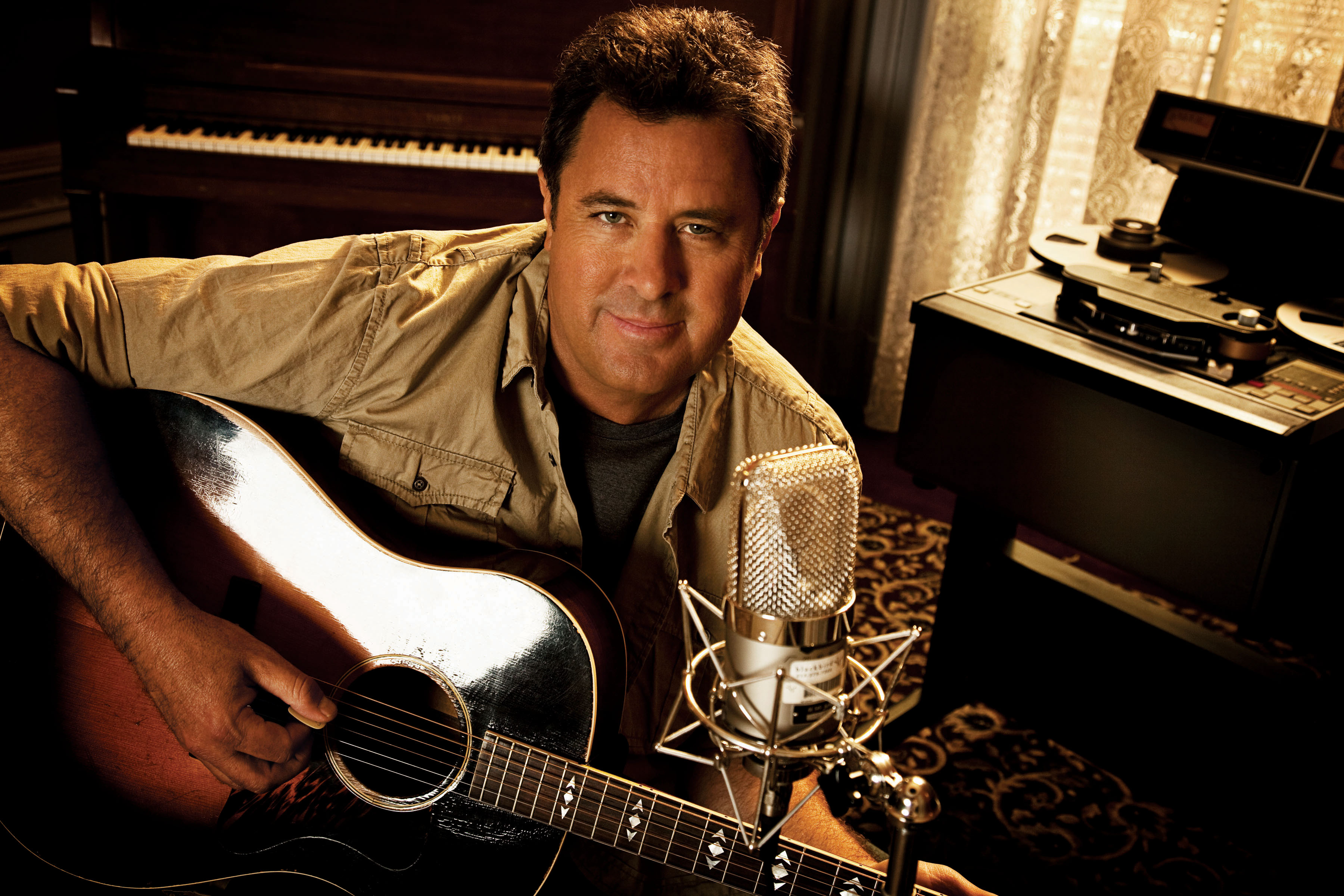 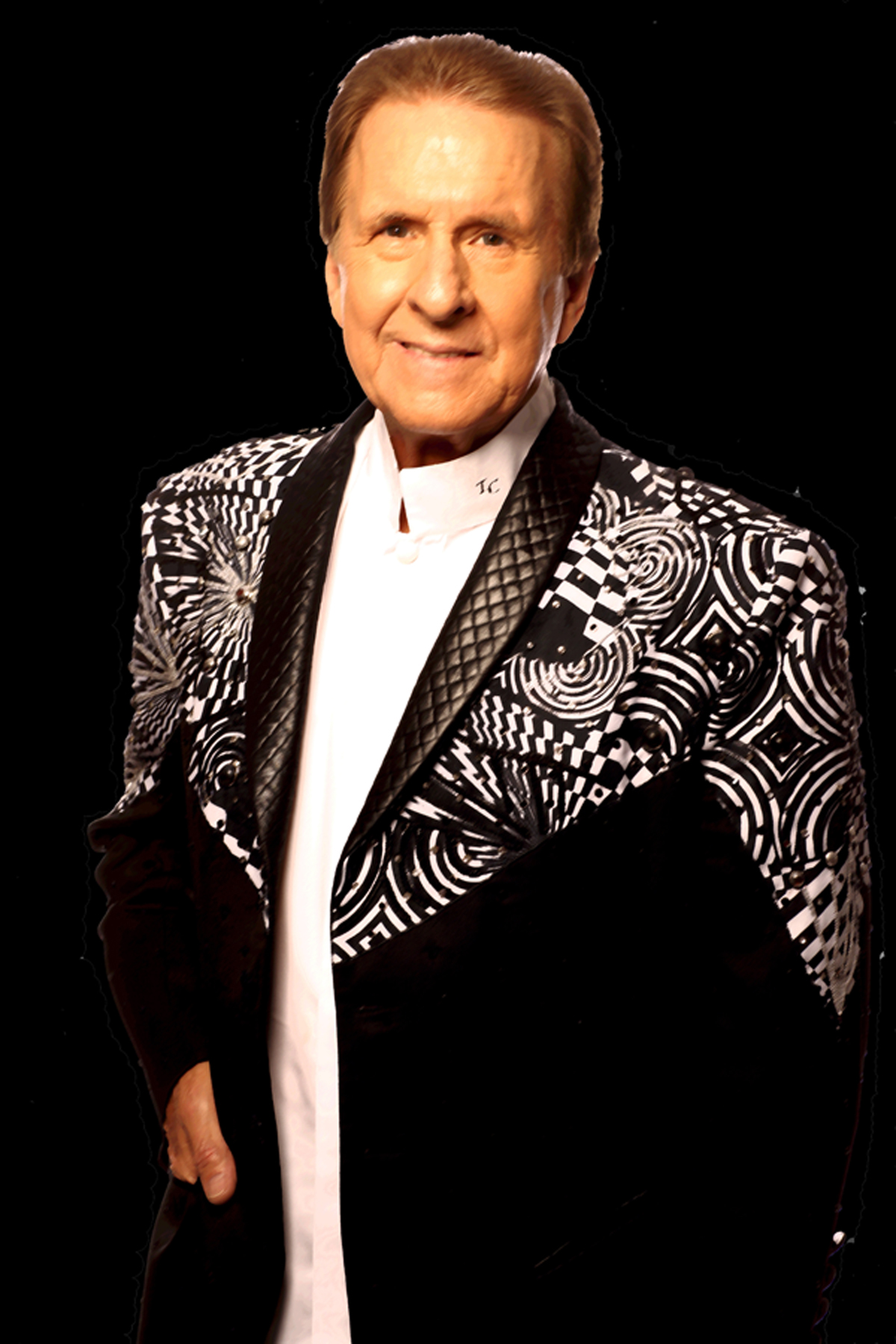 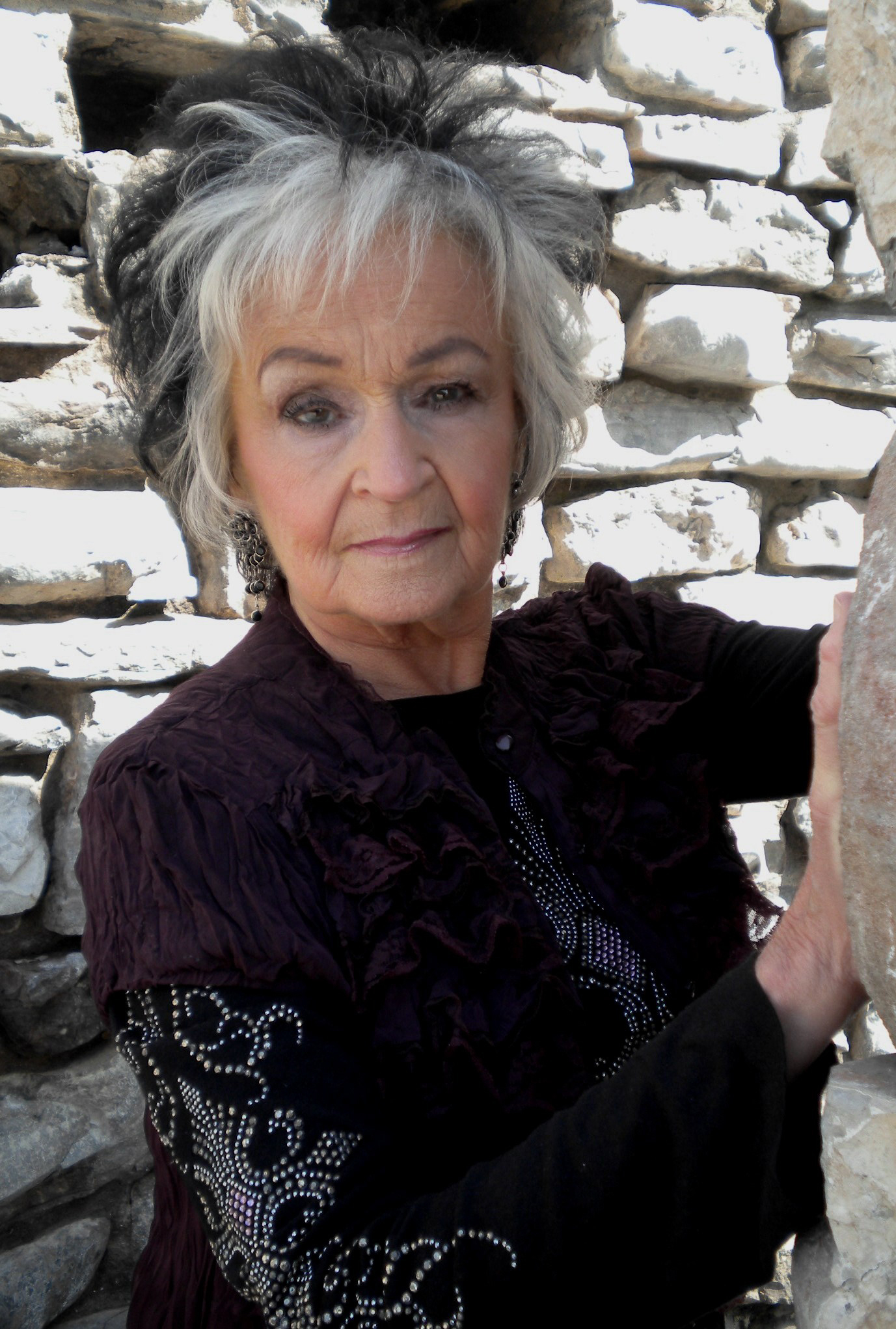 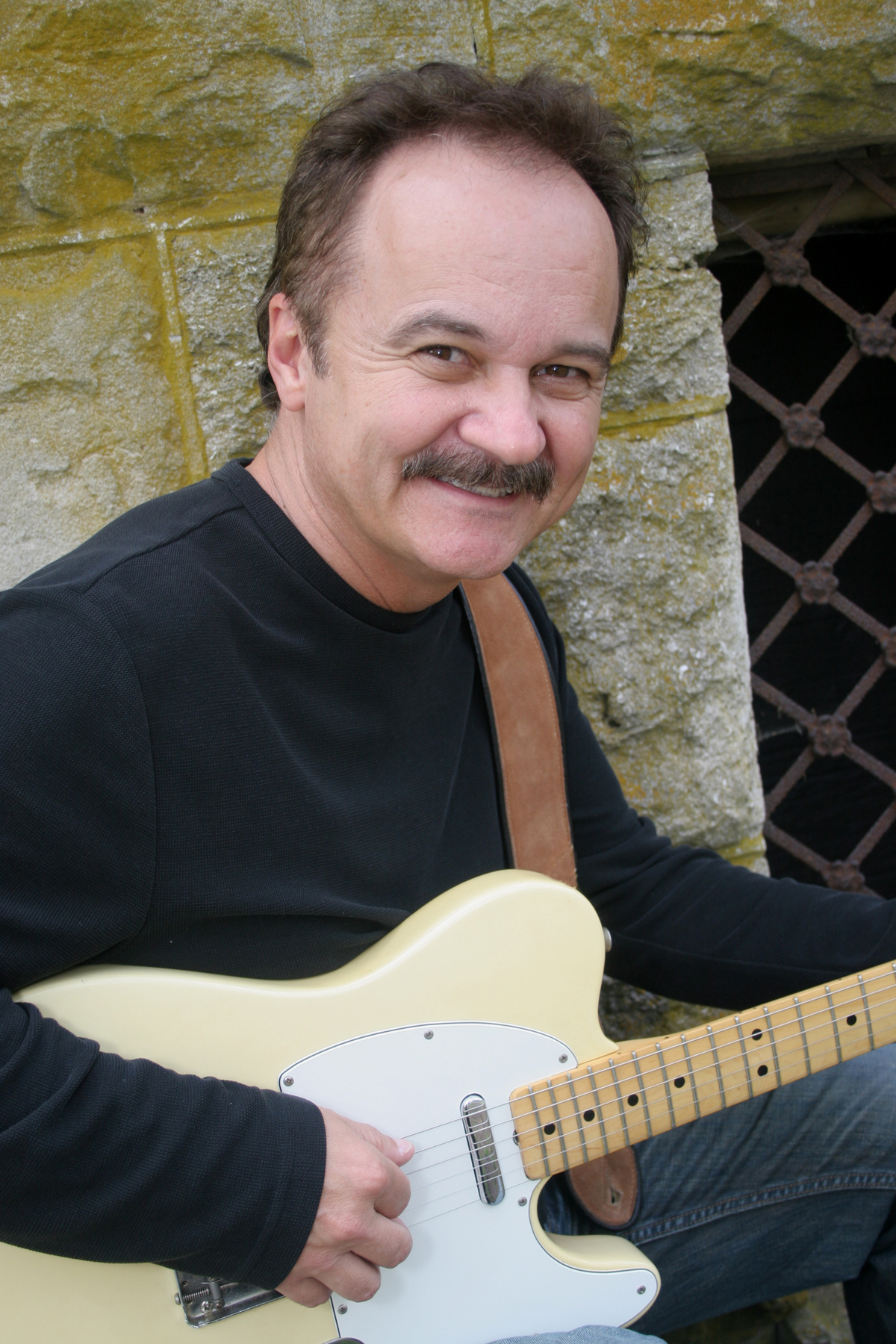 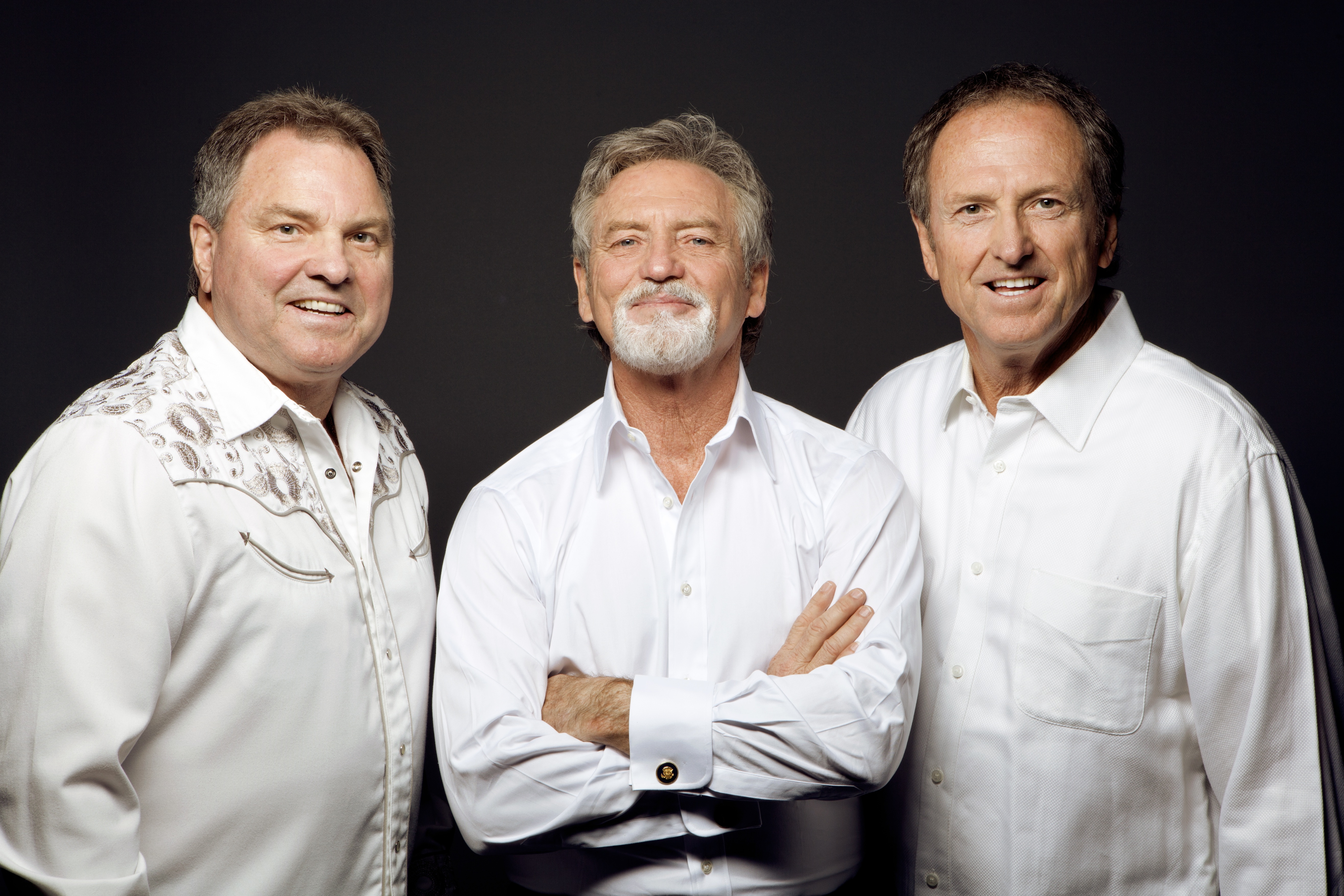