JONESBORO – Arkansas Educational Television Network (AETN) and the Historic Dyess Colony: Johnny Cash Boyhood Home will host a special preview of “Country Music: A Film by Ken Burns,” in the Visitors Center at Dyess Saturday, Aug. 31, with showings at 10 a.m., 12:00 p.m., and 2 p.m.

The preview screening is free and open to the public on a first-come, first-seated basis. The preview will include clips from several episodes of the eight-part, 16-hour documentary film series directed by Ken Burns and co-produced with Dayton Duncan, Julie Dunfey and Pam Baucom. The series will premiere on AETN Television Network Sunday, Sept. 15, at 7 p.m.

“Country Music” explores the history and roots of country music as it tells the stories of the trailblazers who influenced country music throughout the generations, including Arkansas’s own Johnny Cash.  The “Cotton Field Concert” headliners for the 2019 Johnny Cash Heritage Festival, Rosanne Cash and Marty Stuart, feature prominently in the documentary and the all-star concert “Country Music: Live at the Ryman” which will air on PBS on Sept. 8 from 7 - 9 p.m., and stream on PBS.org and PBS apps.

Baucom will also take part in a special panel presentation hosted by Rosanne Cash on Friday, Oct. 18, during the Johnny Cash Heritage Festival at Dyess.

Tickets for the panel presentation and the Cotton Field Concert are available through the festival website, JohnnyCashHeritageFestival.com, or by contacting the Central Box Office in the Arkansas State University First National Bank Arena at the lower red entrance, 870-972-2781 or 800-745-3000. 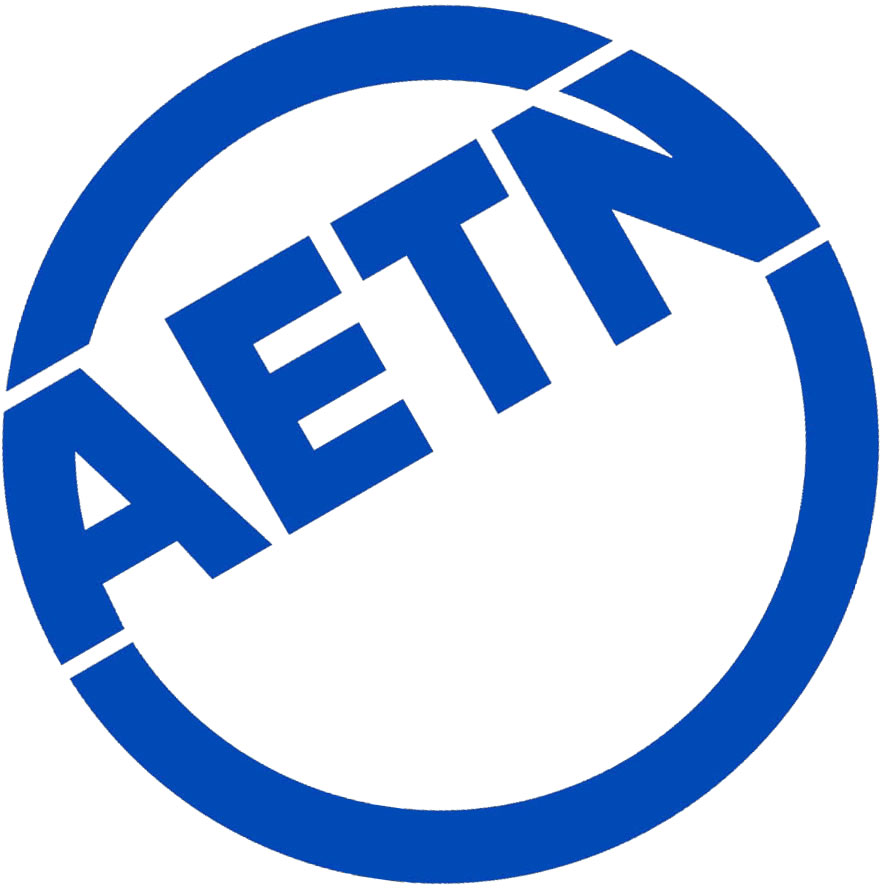