JONESBORO, Ark. — John Swofford, the chief engineer for EyePatch Productions in New York, is the next speaker in the Arkansas State Radio/Television Professional-in-Residence Series, Wednesday and Thursday, April 17-18.

Swofford will spend time speaking to radio-television classes and meeting with students and faculty.

Swofford graduated from Arkansas State University with a bachelor of science degree in Radio/Television in May of 1981. Since graduation, he has had the opportunity to work in broadcasting, education, corporate communications, advertising and many other diverse aspects of the industry.

He began his career in broadcasting prior to graduation by working at KAIT-TV in Jonesboro as a tape loader/engineer and changed jobs to became an ENG/editor at the station. It was an interesting time as the industry was transitioning from film to videotape as a medium for capturing news stories.

From broadcasting, he moved to education, The Saudi Arabian Project at ASU, where he supported and documented the training of Saudi Arabian customs officials.

Swofford has worked in advertising for over 25 years, beginning with Young and Rubicam as an industrial producer and most recently as the chief engineer for EyePatch Productions, a subsidiary of Ogilvy & Mather.

During his time in advertising, he took a break and was part of an entrepreneurial venture called Videovation. It was an experience that exposed him to many aspects of running a business that he wouldn’t have otherwise experienced.

Since 1994, his true passion has been EyePatch Productions. He has held many positions during his time there and each has come with its own challenges, helping him to evolve as a person and an employee as well as meeting new demands in a changing work environment and industry. 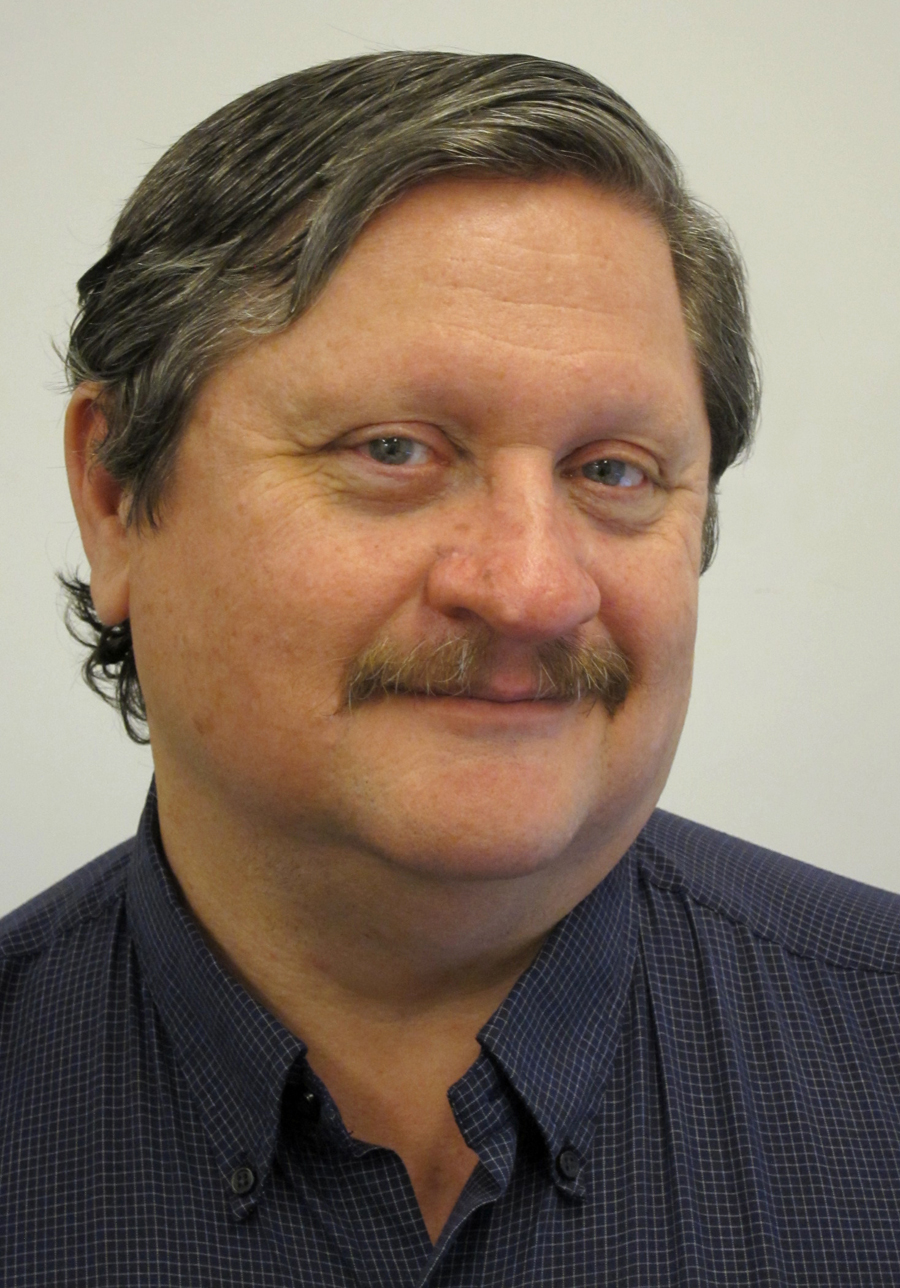