Impact of Johnny Cash Heritage Festival Concert to be Far-Reaching

JONESBORO – For Rosanne Cash, the impact of bringing music back to the Johnny Cash Boyhood Home will be multi-faceted.

When Cash headlines the field concert that will be part of the Johnny Cash Heritage Festival Oct. 19-21 in Dyess, she will be bringing music back to the cotton fields that inspired much of the music stitched into the fabric of American history by her father, Johnny Cash.  The festival and concert will have an economic impact on the Delta region as well when fans converge on the area, but Cash said the effect will be much broader than just dollars and cents.

“It’s the first time that we are going to bring music to the farm, to Dyess and to the Boyhood Home site,” said Cash.  “It’s the musical, spiritual and ancestral impact of the event, so it’s a much bigger picture than just the economic impact.  To go back there is a hugely significant event for my whole family, and I think for the history of the area as well.  I just think of the trajectory of a New Deal era community for 500 poor families, and then the music that came out of there from my dad because of how he was raised, with the hard work and the love he had for that part of the country.  That’s so meaningful to me because so much of my dad’s music came from that very earth.”

Cash and Kris Kristofferson will co-headline the concert, which will be held Oct. 21 in what was the cotton field adjacent to the Boyhood Home.  The show will also feature Joanne and Tommy Cash, along with Buddy Jewell.

“We are taking the music back there all these years later, after Arkansas State has restored it and put so much love and hard work into it,” Cash continued.  “So there are a lot of threads being connected here.  To have Kris Kristofferson there - he was one of my dad’s dearest friends.  He was like a brother to him.  For him, for me, and for my aunt and uncle, it’s a big deal.  It’s the show I am most looking forward to.”

Cash, the eldest daughter of Johnny Cash, has charted 21 Top 40 country singles, including 11 songs that reached No. 1.  Many of her songs have been crossover hits, landing on both the country and pop charts.  She has won multiple Grammy Awards, including three Grammys in 2015 for her album, The River and the Thread, and has been nominated 12 times.  Also in 2015, she was inducted into the Nashville Songwriters Hall of Fame.  One of the country’s finest singer/songwriters, Cash is also the author of four books, including the best-selling memoir Composed, which the Chicago Tribune called “one of the best accounts of an American life you’ll likely ever read.”  She has also penned numerous essays which have been featured by The New York Times, the Oxford-American, Rolling Stone and many more print and online publications.

Cash expects an emotional experience when she steps on the stage, with the Boyhood Home and the area surrounding it serving as a backdrop for the afternoon of music.

“Just going into the house is powerful,” she said.   “I think it would be for anyone to go and see where your parents lived as a child and how they lived.  When your parents are gone, to touch that part of their past is like time travel.  The connection is deep, and to see how my grandmother ordered her home, to see the bed that my dad shared with his brother who died, all of that is just overwhelming.  But to take music back there, to bring that full circle, to see the art and beauty that came out of it, and to acknowledge that…I think certainly the emotions will be high.  There is a sense of loss with the passing of time, but I think there will be a lot of joy.

“My gratitude to Arkansas State University is huge,” Cash added.  “Ruth Hawkins and the team she has led, I stand in awe of the miracle they have created.  She is incredibly meticulous.  Every detail is historically accurate.  The love and care they have put into this has been staggering and my gratitude to them is endless.”

The Johnny Cash Heritage Festival also will include a symposium from Thursday afternoon through Saturday morning in the Dyess Colony Circle, regional music in the Colony Circle on Thursday and Friday nights, a Memories of a Lifetime oral history project, food vendors, arts and crafts booths, and demonstrations throughout the three days.

“I’m just thrilled that all of this is happening,” said Cash.  “The local crafts, the local music and the academic part of it.  I never indulge in that thing of ‘what would your parents say.’  I don’t think it’s fair to put words into his mouth, but I can safely say that my dad would be beyond thrilled that this is happening.  I mean, overjoyed.”

The concert is set to begin with Jewell at 12:15 p.m., followed by Joanne and Tommy Cash at 1:30 p.m.  Cash and Kristofferson are scheduled for 3 p.m.

All of the Saturday afternoon performances are included in the price of the inaugural concert ticket. Ticket holders will also have access throughout the afternoon to food vendors, arts and crafts booths, and artists’ merchandise. Tickets are on sale now and available online, or at the Central Box Office on the A-State campus (Convocation Center lower red entrance), or by calling 870-972-2781 or 800-745-3000. 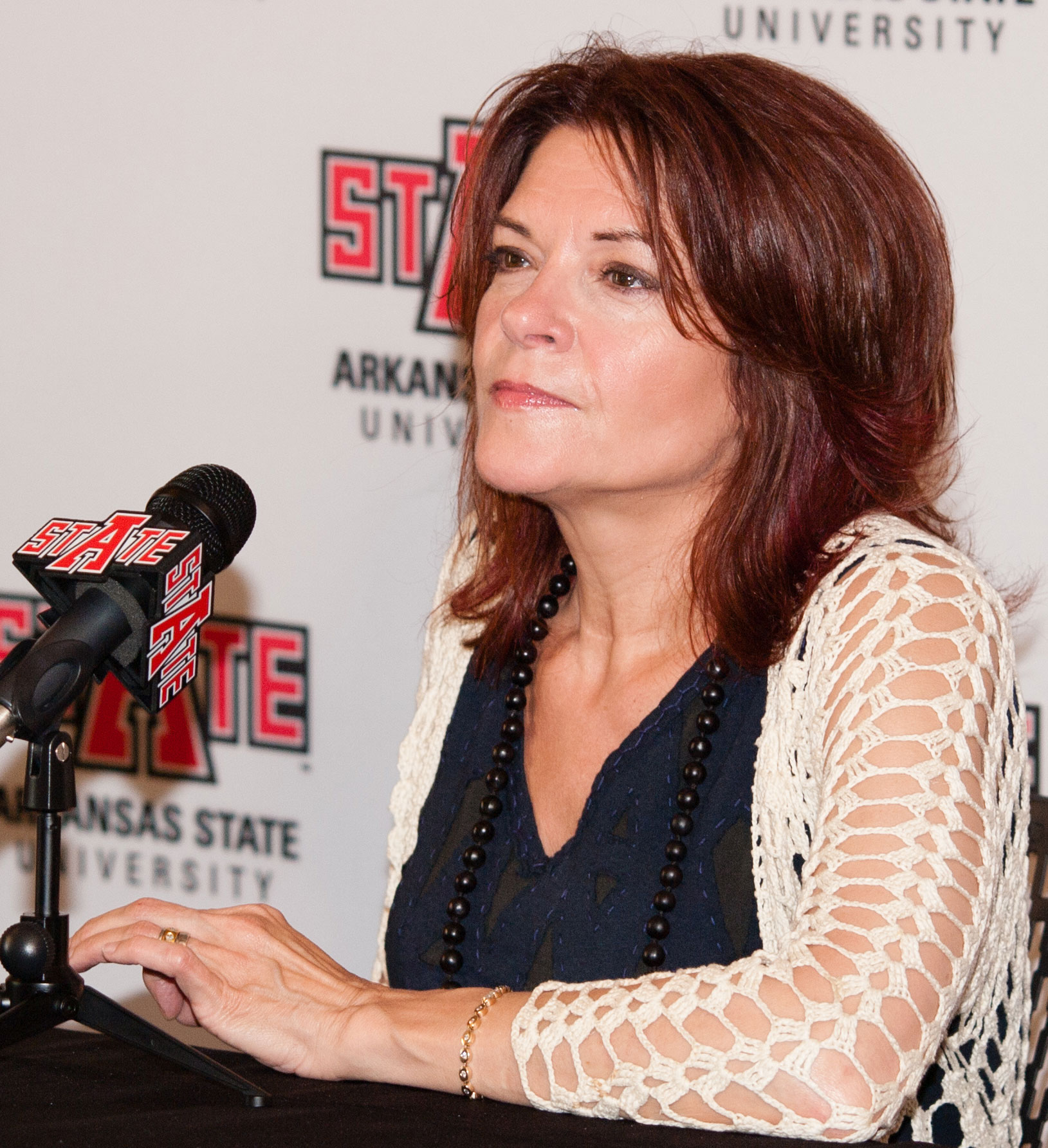