JONESBORO – Durand Huntley, an Arkansas State University junior majoring in political science with a minor in economics, has been named a PPIA Fellow for summer 2019.

This award is from the Public Policy and International Affairs (PPIA) Program, which works to promote the inclusion and full participation of underrepresented groups in public service.

“I’m overwhelmed and blessed to receive this fellowship through the PPIA Program because of its validation of my hard work," Huntley said.  "It also gives me the fantastic opportunity to display what we as Red Wolves have to offer to a community of students from all over the country.”

Huntley will be studying this summer at the University of Michigan’s Ford School of Public Policy with a cohort of PPIA Fellows from across the country.  In addition to housing, meal plan, tuition, and books, he will receive a stipend of $1,500. He also will receive a minimum of a one-time $5,000 scholarship at a PPIA graduate school if admitted for a master’s degree.

"Durand has exceeded all of my expectations as a student in the Political Science Department and we are lucky to have him," stated Natasha Washington, instructor in political science.  "He is the type of student role model that A-State needs and I have enjoyed being his academic adviser."

A native of Texarkana, he was ranked fourth in his graduating class at Arkansas High School.

After graduation from A-State in December of this year, Huntley plans to pursue a master’s degree in public service or public policy in pursuit of a career as an elected official or political liaison.

In addition to his studies, Huntley has made time to be a member of the Red Wolves spirit squads at A‑State.

His parents are LaMesha and Durand Huntley of Texarkana. 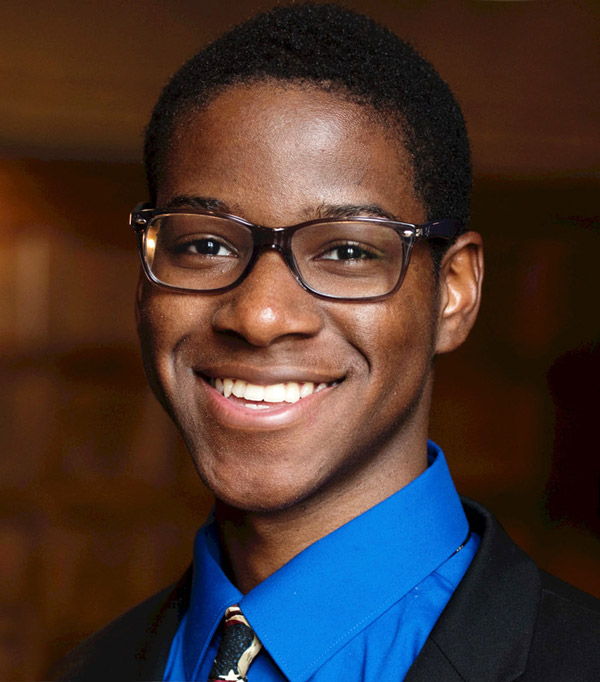