JONESBORO -- “Hunt Slonem: Painted Life” will open Thursday, March 7, at 5 p.m. in the Bradbury Gallery, located in Fowler Center on the campus of Arkansas State University.

This exhibition, which continues through April 10, features several of Slonem’s paintings that have recently been donated to the ASU Permanent Collection of Art, according to Les Christensen, director of Bradbury Gallery.

The reception and exhibition are admission-free and open to the public.

Well-known for his magnificent paintings of flora and fauna, saints and celebrities, architecture and landscape, he is perhaps best known for his paintings of tropical birds. Many of the works in this exhibition are excellent examples of that category, one that he describes as “exotica.”

Slonem, the man, is as extraordinary as is his work. His remarkable life began in Kittery, Maine. His father was a Navy officer, and so his family moved every few years. Growing up he lived in Hawaii, Virginia, Connecticut, California and Washington State. He also spent part of his high school years in Nicaragua as an exchange student. Travel, particularly to unusual, exotic and spiritual locations, has remained an important aspect of his life and work, inspiring and informing who he is and the art he creates.

Encouraged by his grandfather at a young age, Slonem developed the desire to be an artist. He states, “I was given paints as a child, and I wanted to be a painter from first grade onwards."

He spent his undergraduate years in a variety of locations, studying at Vanderbilt University in Nashville, the University of the Americas in San Andrés Cholula, Puebla, Mexico, and then graduating with a degree in painting and art history from Tulane University in New Orleans. He later took courses at Skowhegan School of Painting and Sculpture in Maine where he met several influential artists from that time.

His connection to the South has remained another constant in his life. Since 1973 he has lived and worked in New York City, but continues to spend a week each month at one of his other homes. Two are in Louisiana - Albania Plantation, located on the Bayou Teche in St. Mary Parish, and Lakeside Plantation in Bachelor. The third is Cordt’s Mansion in upstate New York. These three beautifully restored homes are filled with his artwork and another passion in his life, his vast collection of antiques. His homes and his New York studios can be seen in the book, “Pleasure Palaces: The Art and Homes of Hunt Slonem,” published by Power House Books, New York.

Sloanem’s artwork has been chronicled in several other books, including, “The Worlds of Hunt Slonem,” a comprehensive retrospective by Vendome Publishers with text by Dominique Nahas, “Hunt Slonem on the Bayou,” a publication by the University of Louisiana Art Museum in Lafayette, and “Hunt Slonem: An Art Rich and Strange” published by Henry R. Abrams, with text by Donald Kuspit.

Since 1977, Slonem has had more than 350 exhibitions at international galleries and museums. In 2013 alone, his work is scheduled to be shown at 18 locations such as the Galerie von Stechow in Frankfurt, the Ludwig Museum in Koblenz, and the Kunsthalle Darmstadt, in Germany. Other venues include Serge Sorokko Gallery in San Francisco, Galerie de Bellefeuille in Montreal, Ruiz-Healy Art in San Antonio, St. Moritz Art Masters in Switzerland, Luis Noboa Naranjo Museum in Guayaquil, Ecuador, and DTR Modern in Boston, London, Palm Beach and Washington, D.C.

More than 100 museums include his work in their collections, among them the Metropolitan Museum of Art, the Solomon R. Guggenheim Museum and the Whitney Museum of American Art in New York City. During his decades-long career, he has received numerous awards such as the prestigious “Stars of Design” Award, a Greenshields Foundation Award, and a National Endowment for the Arts Grant.

Gallery hours are noon to 5 p.m. Tuesday through Saturday and 2 to 5 p.m. on Sunday and by appointment. The gallery is closed on Mondays. (Bradbury Gallery observes the ASU academic calendar and will be closed during spring break from Saturday, March 16, through Sunday, March 24.)

For more details, contact the Bradbury Gallery at (870) 972-3471, by e-mail at bradburygallery@astate.edu, or visit the website, bradburygallery.com. 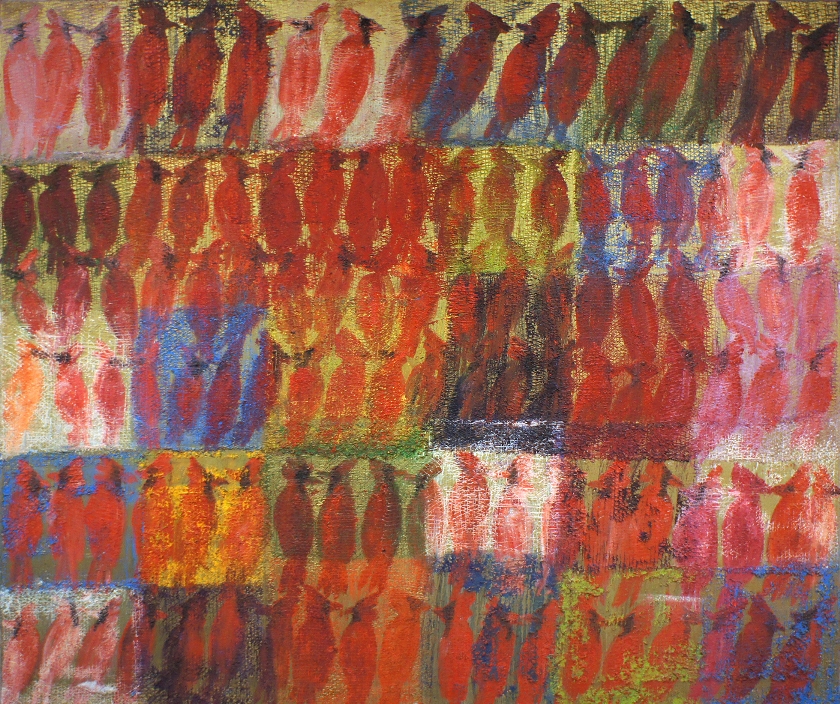 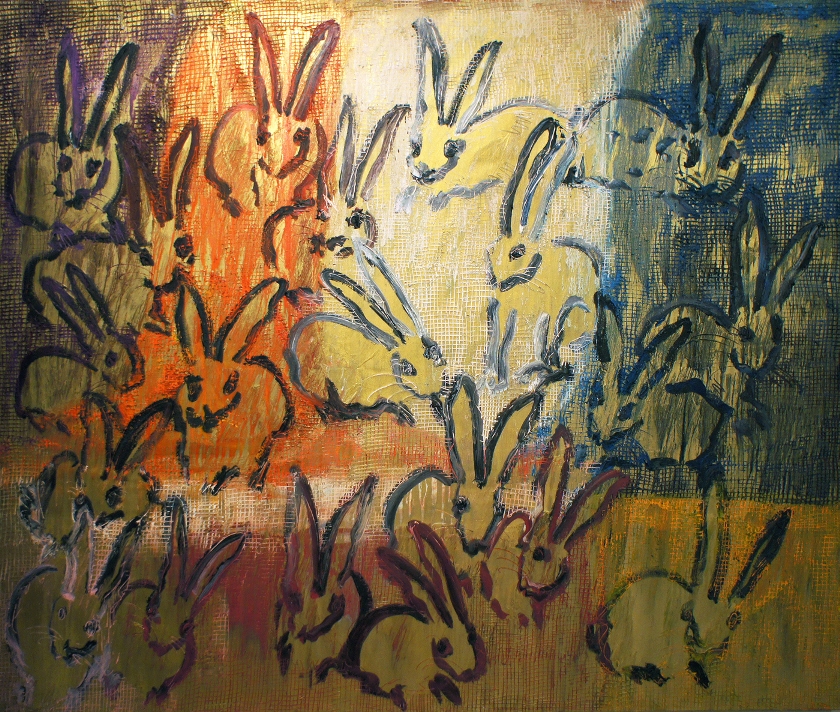 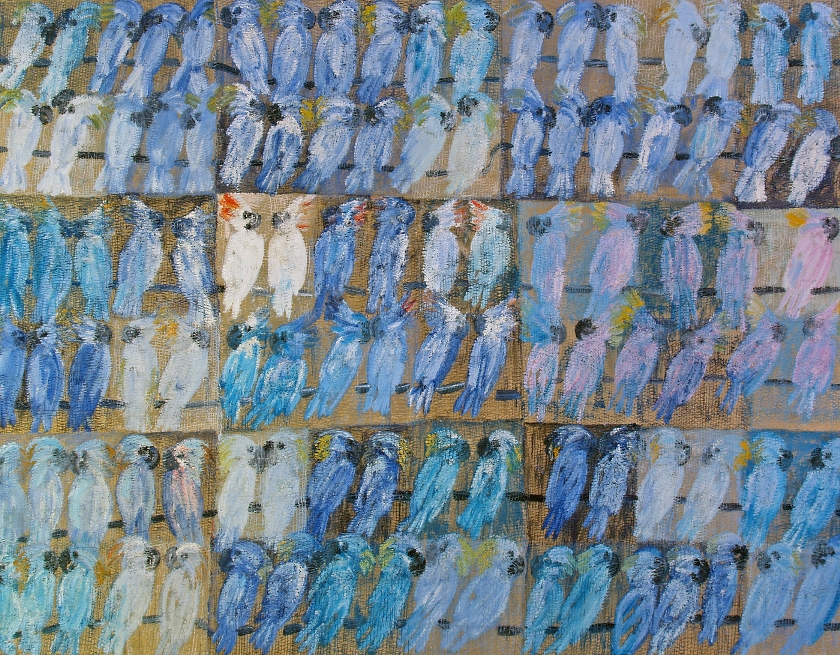