JONESBORO — The Hemingway-Pfeiffer Museum and Educational Center in Piggott recently held a benefit dinner called “The Hemingways’ Paris” at Fowler Center on the Arkansas State University campus. The event featured a Parisian dinner and winetasting with Bruce Cochran of Jonesboro serving as sommelier. 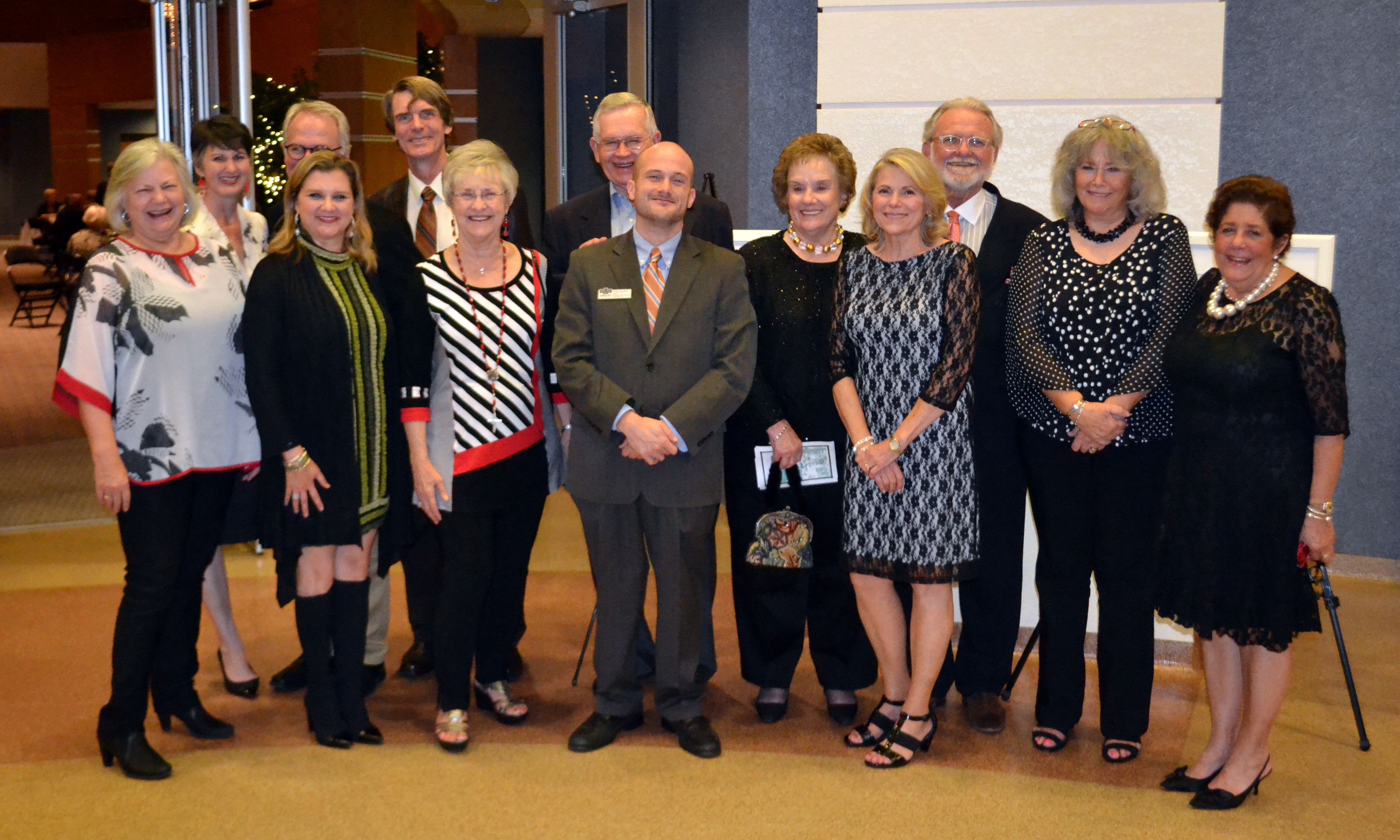 Continuing with the Paris theme, the museum will lead a trip to France to the Hemingways’ Paris Sunday through Monday, March 22-30, 2015. Participants on the trip will walk on the Left Bank in the footsteps of the artists of the Lost Generation—Gertrude Stein, Cole Porter, Pablo Picasso, and Ernest Hemingway. On the Right Bank, they will explore the world of Parisian fashion that Pauline Pfeiffer covered for Vogue magazine.

They will see the world of Coco Chanel and Scott and Zelda Fitzgerald. In addition, they will visit other major Paris sites, as well as Versailles, Giverny, and Normandy, where Ernest covered the 1944 invasion as a journalist.

The trip is open to the public, but space is limited and expected to fill up fast. The cost is $3198 per person (land package, double-occupancy). To register for the trip, or to get information, contact the museum at (870) 598-3487 or adamlong@astate.edu.

This is the second educational trip offered by the museum. Last May, 34 travelers explored Hemingway’s Cuba. Friday’s dinner featured an art exhibition by one of those travelers, Professor James Richards of Ft. Worth. His watercolors of Cuba were later exhibited on the third floor exhibit of the Dean B. Ellis Library on the A-State campus.