JONESBORO – The Department of Music at Arkansas State University will present pianist Margery McDuffie Whatley in recital Tuesday, Jan. 22, at 7:30 p.m. in the Fine Arts Center Recital Hall (UPDATE: Recital has been postponed due to the performer's illness)..

Her program will include works by Haydn, Chopin, Mendelssohn and Gershwin.  Admission is free.

Whatley, a piano soloist and chamber musician, is a native of Macon, Ga.  With a strong interest in making classical music accessible to people of all ages and listening experiences, Whatley has presented a series of outreach programs throughout cities in Georgia, California, Iowa and Illinois.

She also has performed at the U.S. Supreme Court, the Georgia Music Hall of Fame awards ceremony at the World Congress Center in Atlanta; at the Georgia Governor’s Mansion with her brother, internationally acclaimed violinist Robert McDuffie, and in Italy at the Rome Chamber Music Festival.

A Steinway Artist, her recordings are available through numerous sources, including ArkivMusic, iTunes and Amazon. 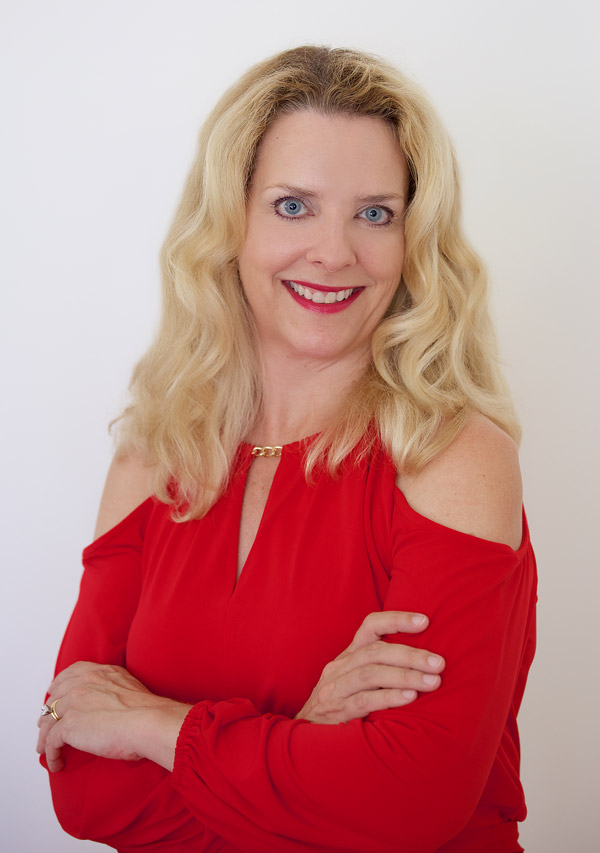