JONESBORO – The Spring Senior Art Exhibition at Arkansas State University will open Thursday, May 1, at 5 p.m. with a reception in honor of Joshua Owens and Taylor Shannon, graduating students in the Department of Art.

Hosted by Bradbury Gallery in Fowler Center, work by Owens and Shannon will be presented in an exhibition that continues through Saturday, May 17.  The exhibition and the reception are admission-free and open to the public.

Owens, who was born in North Carolina and raised in Marion, will earn his Bachelor of Fine Arts degree with an emphasis in photography this May.  While at A-State he was a member of the Art Student Union and was awarded the Arkansas Challenge Scholarship, the Maggie Sue Goodwin Scholarship, and the Goldsby Scholarship for his academic achievements.

His photographs, which often depict portraits, are shot digitally and with film.  He says of his work, “By manipulating the process of multiple exposures, I attempt to compare alternate environments to the inner feelings, emotions, and characteristics of the models.”

In his series titled “Barely There” he states, “I make an effort to capture a sense of life within a forgotten and deserted setting.”  He continues, “All of these photographs were taken in a variety of abandoned buildings.  I wanted to demonstrate a theme of survival and hope, which I believe these buildings portray.

His work has been shown in the exhibitions “Let there be…” and “Homeward Bound,” both held at the Fine Arts Center Gallery at A-State.  Owens also was a participant in “Disappearing Ink” at the Art Museum of The University of Memphis.

After graduation Owens plans to relocate to Memphis where he will pursue his career as a fine arts photographer.

Shannon will graduate in December, earning a Bachelor of Fine Arts degree with an emphasis in photography.  Her artwork has been seen in several exhibitions on the A-State campus including the “2013 Juried Student Exhibition,” “Common Thread” and “This May Suck,” all held in the Fine Arts Center Gallery.   She has been featured in numerous exhibitions held in the Dean B. Ellis Library Gallery including those titled “Home” and “Fear.”  She also participated in “Disappearing Ink” at the Art Museum of The University of Memphis.

While discussing her photographs she said, “ ‘Close to Home’ is a levitation series where I observed human interaction with their surroundings or lack thereof. I photographed persons in my life that I have become close to, and specifically posed them in a setting close to my home.”  She continues, “I have struggled with nonverbal communication since I was 16 when I was in a collision that left me with brain injuries. I had difficulties processing others’ emotions, as my brain was malfunctioning.  I decided that I would observe the behaviors and facial expressions of others more closely to overcome this setback. This study has inspired me to take photographs that are an expression of my pain and wishful thinking.”

As a student Shannon was awarded a grant-in-aid in sculpture.  She is a member of the Art Student Union and currently serves as a Jonesboro Public Schools substitute teacher.

After graduation she plans to pursue a graduate degree and hopes to teach at the college level. 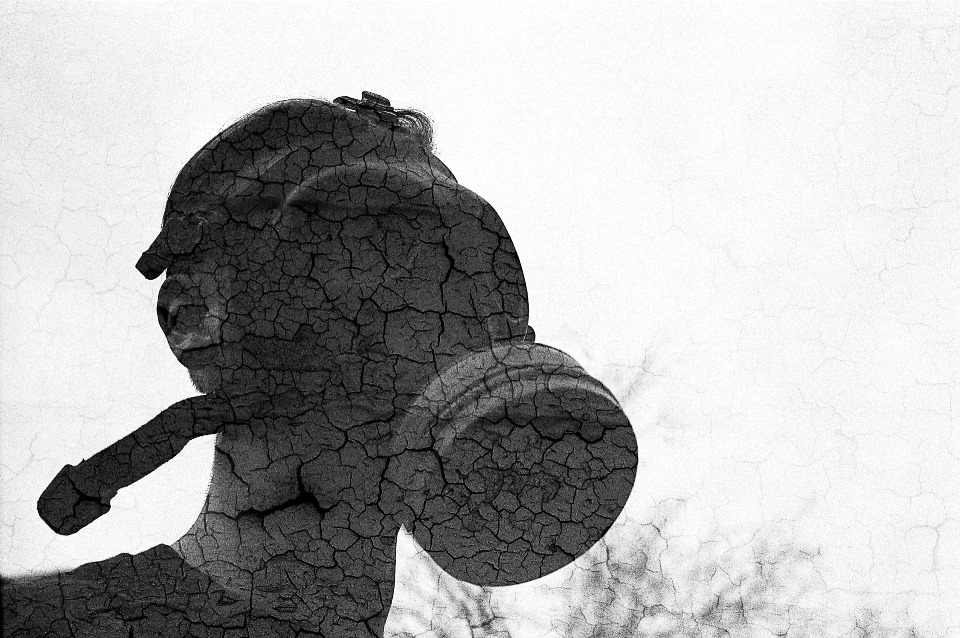 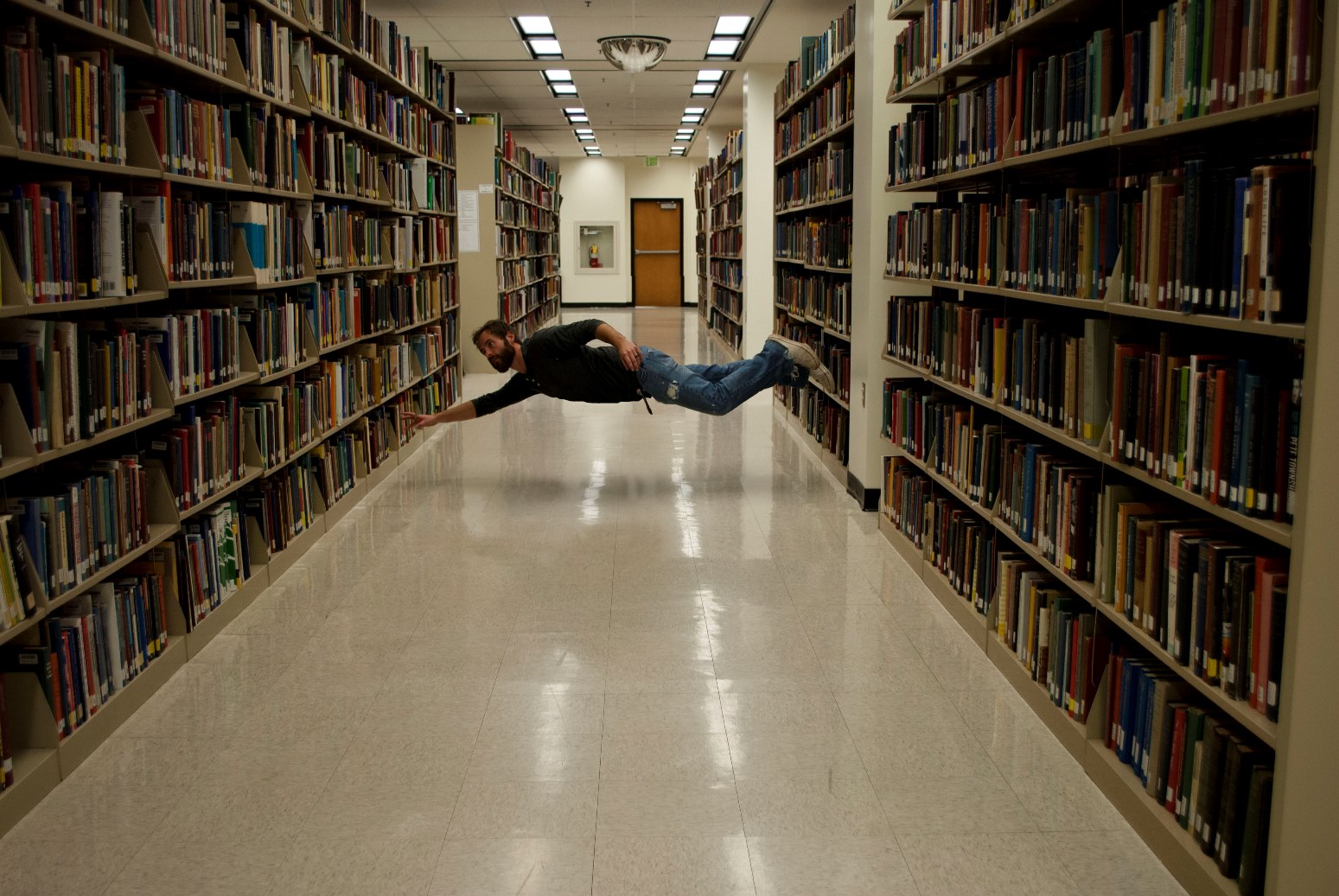