LITTLE ROCK — Gov. Asa Hutchinson is releasing $500,000 in state discretionary funds to the Arkansas State University System to help fund its Accelerate ASU efficiency study that is under way.

System President Chuck Welch said ASU contracted with Huron Consulting Group in fall 2017 to explore ways to grow revenue, reduce costs and reallocate resources to strategic initiatives. Huron expects to present 40-50 opportunities to the system and its campuses with a majority focused on new revenues.

“President Welch has caught the vision that trimming unnecessary costs does not mean a reduction in services,” Governor Hutchinson said. “That is clear because he is helping to pay for this study with money he has saved by reducing expenses. His team estimates that as the ASU System implements initiatives, the payback in savings could be $12 million to $15 million a year. President Welch is one of many in our state who is leading by example.”

Welch said the system’s study to identify inefficiencies is consistent with the governor’s ongoing efforts statewide.

“From the day he took office, Governor Hutchinson has emphasized the need for every state entity to look for ways to operate better, smarter and more efficiently,” Welch said. “Each of our campuses is committed to controlling costs while improving higher education opportunities for our students and increasing the number of credentials we award each year. We appreciate his recognition and investment in our efforts.

“Governor Hutchinson’s support for higher education has been unwavering,” Welch added. “We’re enthusiastic about the new higher education productivity funding formula and are grateful for his commitment of $10 million in new funding for universities and colleges that show progress.”

All ASU System faculty and staff were recently surveyed for input, and Huron received 900 responses with 40 percent being from faculty members. The study process will be completed early this year.

The balance of the $995,000 contract with Huron will be paid with ASU System reserve funds that have been accumulated from expense savings during the past six years, Welch said, so the campuses will receive significant financial benefit from the study without incurring any cost. The cost of the study is equivalent to 0.33 percent of total fiscal 2017 system expenditures of $293.2 million.

Additional information about Accelerate ASU can be found at ASUSystem.edu/accelerate-asu/.

The ASU System, based in Little Rock, serves 23,300 students throughout Arkansas and includes Arkansas State University, a four-year research institution in Jonesboro with a campus in Queretaro, Mexico, and an instructional site in Paragould; ASU-Beebe, with additional campuses in Heber Springs and Searcy and an instructional site at the Little Rock Air Force Base; ASU-Mountain Home; ASU-Newport, with additional campuses in Jonesboro and Marked Tree; and ASU Mid-South in West Memphis. For more information about the ASU System, visit ASUSystem.edu or follow on Twitter @ASUSystem. 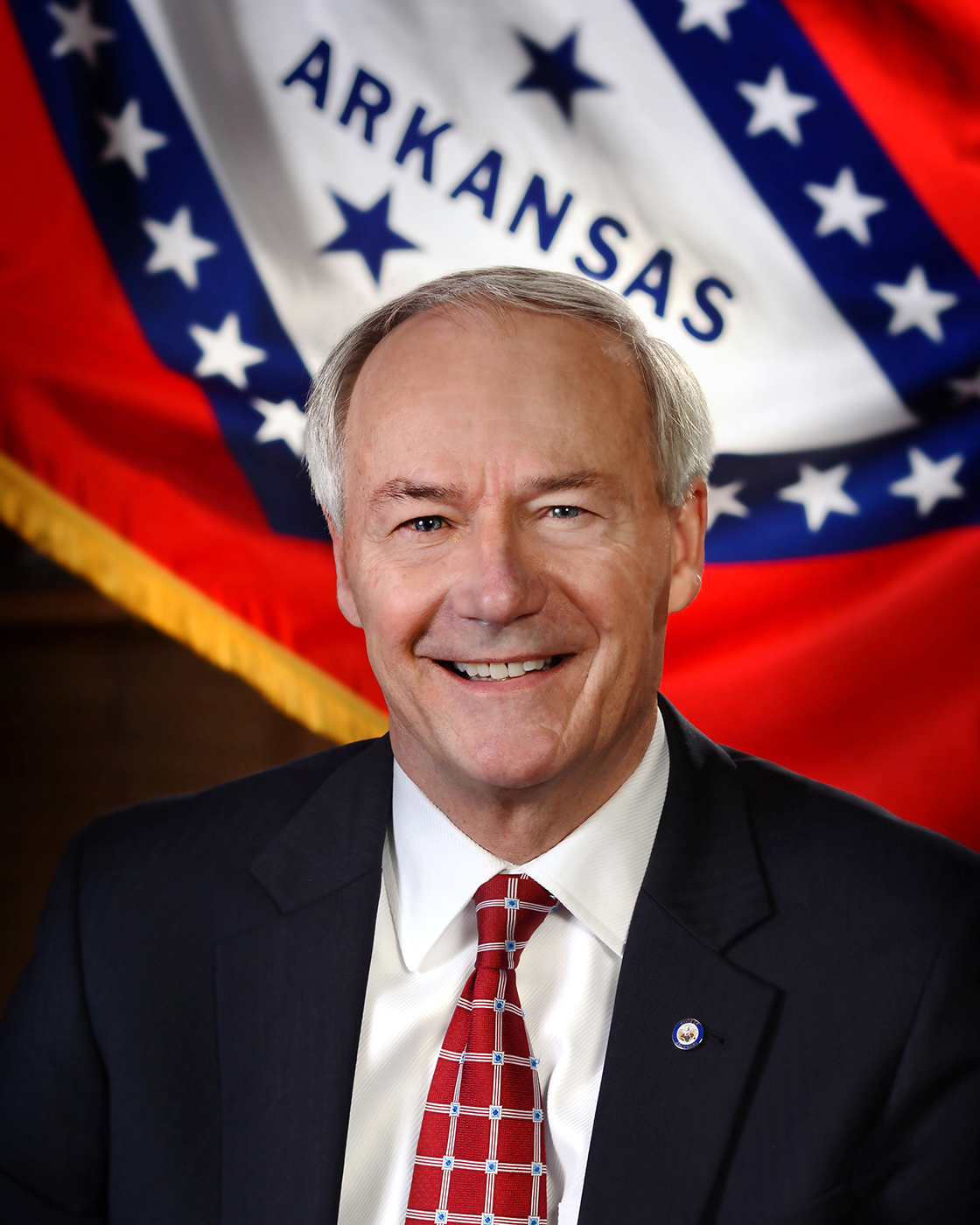