10/23/2015
JONESBORO – Lori Webb Freeze, the veteran news editor of the Stone County Leader in Mountain View, returns to Arkansas State University Tuesday and Wednesday, Oct. 27-28, as a guest speaker for the fall 2015 Dr. Joel Gambill Alumni Speakers Series in the College of Media and Communication. She will speak to students, faculty, staff, administrators and community members about her journalism career as a result of her A-State education.

Freeze is a graduate of the Department of Journalism, now known as the Department of Media. Under the leadership of Dr. Gambill, retired department chair and professor, Freeze earned her bachelor’s degree in print journalism in December 1986.

Following graduation, she went to work for her hometown weekly newspaper in Mountain View. She performs many roles for the 10-person staff including coordinating and editing the work of reporters; planning special sections for the weekly paper; taking photographs and editing images for general news, features and photo pages; writing news stories, editorials and features; and “whatever needs to be done.”
During her 28 years at the newspaper, Freeze has seen it grow from what is generally considered by the Arkansas Press Association (APA) to be a “smaller weekly” to one of the larger with a circulation of about 5,000. Despite being in the shadow of much larger newspapers, the Stone County Leader has continued to be successful in the APA’s Better Newspaper Contest, and Freeze has won numerous awards for photography and writing.
She and her husband, Michael, have one son who recently graduated from Arkansas Tech University with a hospitality degree.
The endowed Dr. Joel Gambill Alumni Speaker Series is named after the 1965 A-State graduate who wanted to bring the media world to A-State students. Gambill was the first full-time journalism instructor hired by Arkansas State and spent four decades building the department into one of the most respected in the nation. He served as department chair for 36 years.
His numerous awards and recognitions include being named Outstanding Educator by the Arkansas Press Association as well as the organization's highest honor, the Distinguished Service Award. Along with his dedication to education and journalism, he devoted his time and talent as official scorekeeper for A-State men's and women's basketball games for 25 years, missing only three games since 1975. Equally passionate about tennis, he captained five Jonesboro teams to the state championship.

He is known, one newspaper editor said, as “Arkansas' foremost journalism educator.” 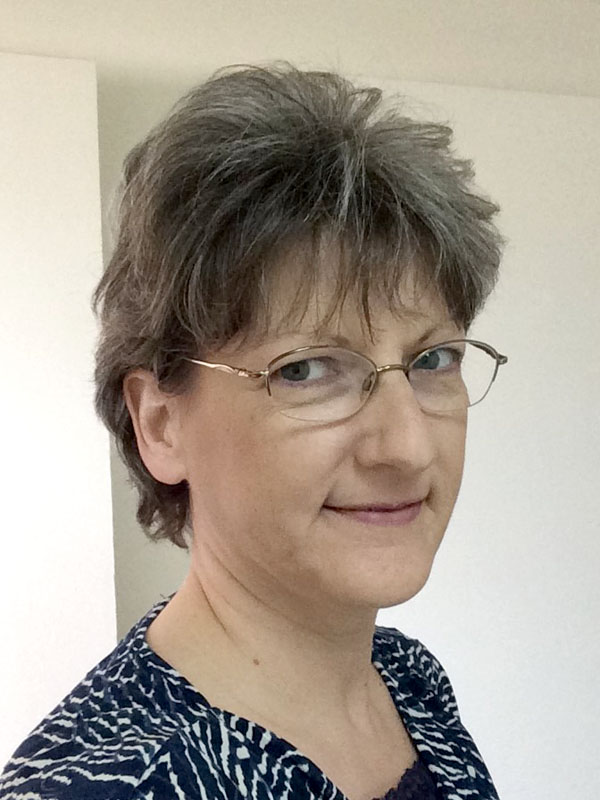