JONESBORO –Fowler Center presents singer Stacy Sullivan in “A Tribute to Miss Peggy Lee” on Saturday, March 9, at 7:30 p.m. in Riceland Hall. “A Tribute to Miss Peggy Lee” has gained critical acclaim as an interpretive exploration of the extraordinary music and personal struggles of a singer, composer, and actress whose remarkable career spanned more than six decades, influencing jazz and popular-music culture worldwide, according to Dr. Wendy Hymes, director of Fowler Center.

The show is a Riceland Distinguished Performance and the sponsor for this show is the Occasions Publishing Group.

In “A Tribute to Miss Peggy Lee,” the audience experiences the star’s rise from a tragic childhood on the desolate plains of North Dakota to the elite company of Bing Crosby and Frank Sinatra, and becoming one of the first and most successful female singer/songwriters in history.

Sullivan’s performance evokes Lee, but deftly applies her own stamp to songs made famous by Peggy Lee like “I Love Being Here With You,” “The Folks Back Home,” “You Was Right Baby,” “He's a Tramp,” “Till There Was You,” “I Don't Know Enough About You,” “I Love the Way You're Breaking My Heart,” “Cheek to Cheek,” “Nobody's Heart Belongs to Me,” “That Old Black Magic,” “Johnny Guitar,” “It's a Good Day,” and “Angels on Your Pillow.”

Stacy Sullivan, winner of the Backstage Bistro Award and the MAC (Manhattan Association of Cabarets and Clubs) Award for Outstanding Female New York Debut, has appeared in venues across the U.S. and abroad, such as Jazz at Lincoln Center in New York to the Ford Theatre in Hollywood.

She has recorded five albums for the LML Music label, including “It’s a Small Town” and “West on 40,” both nominated for MAC Awards for album of the year. Her Christmas CD, “Cold Enough to Snow” was featured on United Airlines, becoming a holiday favorite that continues to reach a larger listening audience each year. Her latest is “It’s a Good Day,” featuring pianist Jon Weber, bassist Steve Doyle, and guitarist Bucky Pizzarelli.

Her theatrical performances include Christine in the Los Angeles premiere of “Phantom,” Rosabud in the West Coast premiere of “The Mystery of Edwin Drood” with Karen Morrow and George Rose, and Toby Bluth’s “Babes in Toyland” with Robert Morse. Live performances include eight Cabaret Conventions in New York and San Francisco, the Pasadena Pops Orchestra with John Raitt, Knoxville Symphony with KT Sullivan, and “Lyrics and Lyricists” (92nd Street Y) with Andrea Marcovicci.

Critics have praised Sullivan’s performance and this show in particular. Clive Davis of the London Times referred to the strong resemblance of Sullivan’s voice to Lee’s as “startling.” David Hajdu, music critic of “The New Republic,” notes, “Sly and subtle, Stacy Sullivan, like Peggy Lee, is a master of suggestion. There’s a wink in her voice, and when you hear her on this gorgeous, intimately swinging album, you know that wink is meant only for you.” Peggy Lee’s family even invited Sullivan to sing at last May’s opening of the Peggy Lee Museum at Lee’s birthplace in North Dakota. 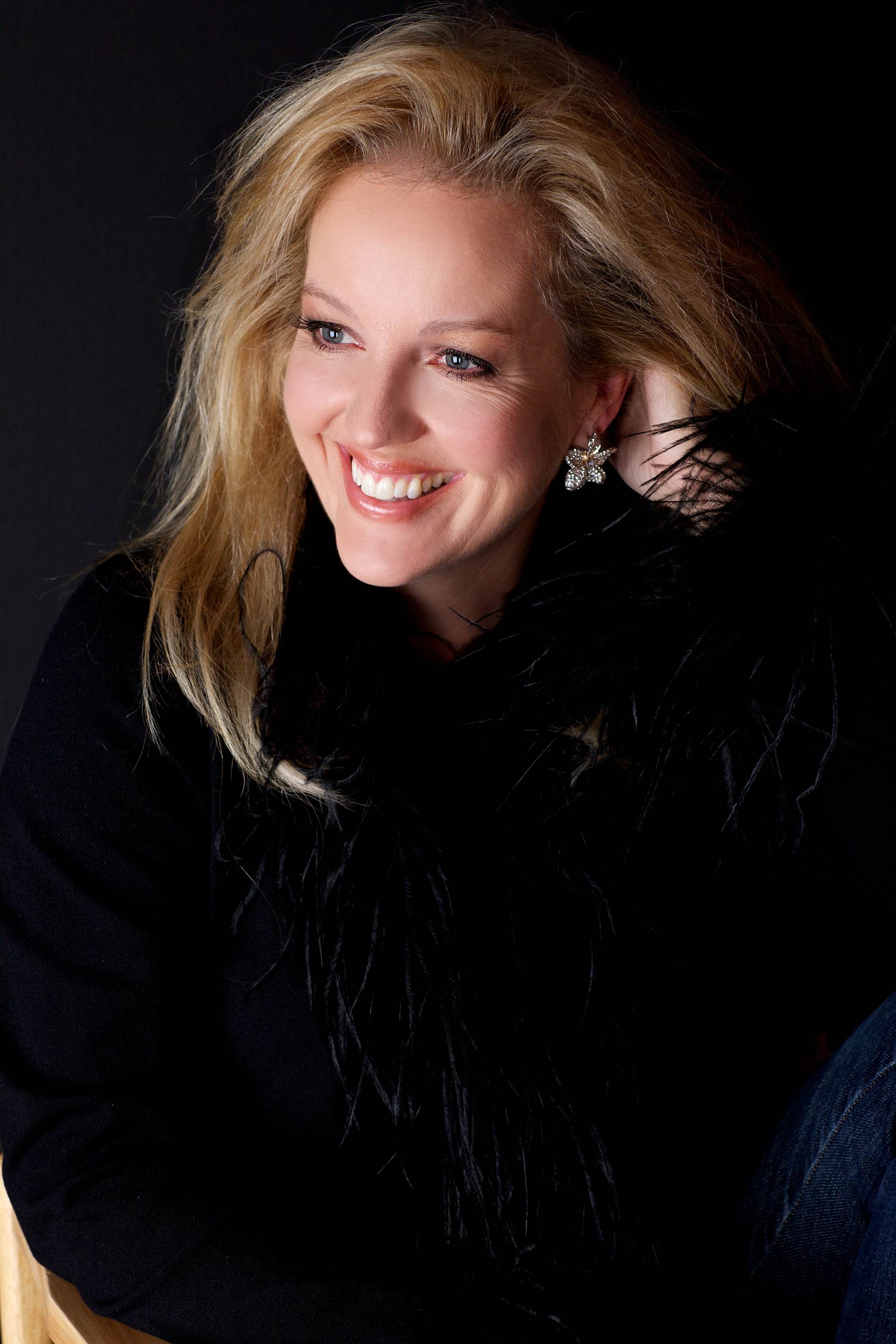 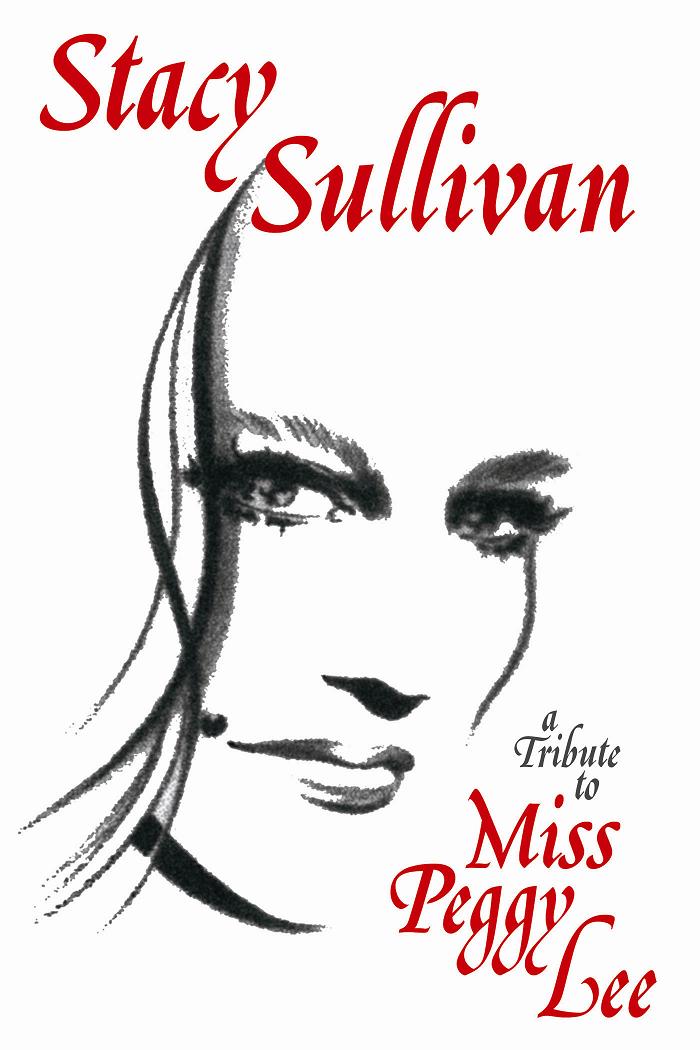 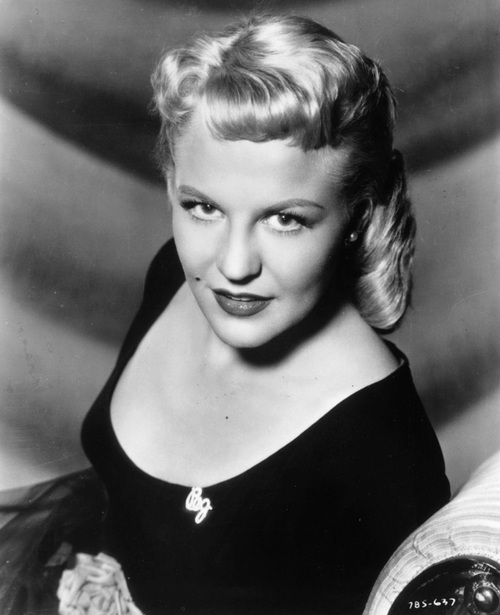