JONESBORO -- Folklorist, filmmaker, photographer and State University of New York Distinguished Professor Bruce Jackson will be a featured speaker for the first evening of the 2013 Delta Symposium at Arkansas State University.

His presentation on prison plantations in Arkansas and Texas also is part of the 2012-13 Lecture-Concert Series. It will be Wednesday, April 17, at 7 p.m. at the Carl R. Reng Student Union auditorium.

His topic coincides with the theme of this spring's Delta Symposium XIX: Cultivating the Delta, according to Dr. Richard Burns of the Symposium Committee. As with all symposium and lecture-concert series events, Professor Jackson’s presentation, titled “Inside the Wire: Photographs from Texas and Arkansas Prisons,” is free and open to the public.

Jackson will incorporate in his presentation about 100 photos he made in Texas prisons during the 1960s and in 1978, and on Texas death row in 1979. He also will present and discuss photos he took in Arkansas prisons 1971-75, as well as some of the mug shots from the earlier part of the century he came upon in Arkansas. His photographic efforts and folklore scholarship on Texas, Louisiana, and Arkansas prisons is culminating as a book that the University of Texas Press should will available at the time of his presentation.

After a three-year stint in the Marines and earning his Bachelor of Arts at Rutgers University and a Master of Arts at Indiana University, Professor Jackson has held a number of teaching positions throughout his career, including several administrative positions at the State University of New York at Buffalo, where he has been since 1967. His interdisciplinary background at SUNY includes teaching in media studies, sociology, American Studies, and law and jurisprudence. Since 1972, he has been SUNY’s Director of the Center for American Culture; from 1984 to 1995, he was director of his university’s English Department in folklore, mythology, and film studies. Since 1990, Dr. Jackson has been SUNY Distinguished Professor, and as of 2009 has been the James Agee Professor of American Studies.

Along with these administrative and professorial duties, Dr. Jackson has served on many editorial boards, including folklore and American studies journals; and was president of the American Folklore Society in 1984 as well as editor of The Journal of American Folklore from 1986 until 1990. He was chairman of the Board of Trustees of the American Folklife Center at the Library of Congress, served on the Board of Governors for New York’s Foundation for the Arts, and co-edited the “Folklore and Society Series.” Moreover, Dr. Jackson has won numerous grants from such agencies as the National Endowment for the Arts, the Wenner-Gren Foundation for Anthropological Research, the Playboy Foundation, the Polaroid Corporation, the Tower Foundation and the Woodrow Wilson Fellowship.

His published books include a brand new release from The University of Texas Press, “Inside the Wire: Photographs from Texas and Arkansas Prisons” (2013). His previous books include “Cummins Wide: Photographs from the Arkansas Prison” (2008); “Law and Disorder: Criminal Justice in America” (1985); “The World Observed: Reflections on the Fieldwork Process” (co-editor, with Edward D. Ives, 1996); “Fieldwork” (1987); “Feminism and Folklore” (1987); “Killing Time: Life in the Arkansas Penitentiary” (1977); " ‘Get Your Ass in the Water and Swim Like Me’: Narrative Poetry from Black Oral Tradition” (1974); “Wake Up Dead Man: Afro-American Worksongs from Texas Prisons” (1972, 2nd paperback edition, with additional photographs and new introduction, 2000); “In the Life: Versions of the Criminal Experience” (1972); “A Thief's Primer” (1969); and “The Negro and his Folklore in 19th Century Periodicals” (ed., 1967).

His current and recent solo photographic exhibits include: “Bruce Jackson: Being There. Photographs 1962-2012,” Burchfield-Penney Art Center, March-August 2013, and “Death Row,” at the University of North Carolina, in 2012. Previous exhibits include “Portraits from a Prison,” 2009; “Portraits from Prison,” Arkansas Studies Institute, 2009, and “Cummins Wide,” Albright-Knox Art Gallery, 2009. Two exhibits accessible online are “Shuttered Behind Bars,” Harvard Magazine, July-August 2009 (http://harvardmagazine.com/2009/09/shuttered-behind-bars), and “A Wide View of a Hellish World," New York Times, May 27, 2009 (http://lens.blogs.nytimes.com/2009/05/27/showcase-a-wide-view-of-a-hellish-world/).

Besides these major accomplishments, Dr. Jackson has published more than 50 chapters in books and more than 300 articles in both academic and popular journals and magazines. He has also edited and annotated eight photograph albums and CDs, one of which was “Wake Up Dead Man” in 1974. Two of these recordings are Rounder LPs Wake Up Dead Man and “Get Your Ass in the Water and Swim Like Me,” both reissued as CDs in 1996 and 1998. Besides his most recent publication, additional works by Bruce Jackson as well as those by other featured guests participating in the Delta Symposium will be available immediately prior to and following the presentation.

This year’s Delta Symposium XIX: “Cultivating the Delta” will continue through Saturday, April 20. More details and a schedule are available at http://altweb.astate.edu/blues/. 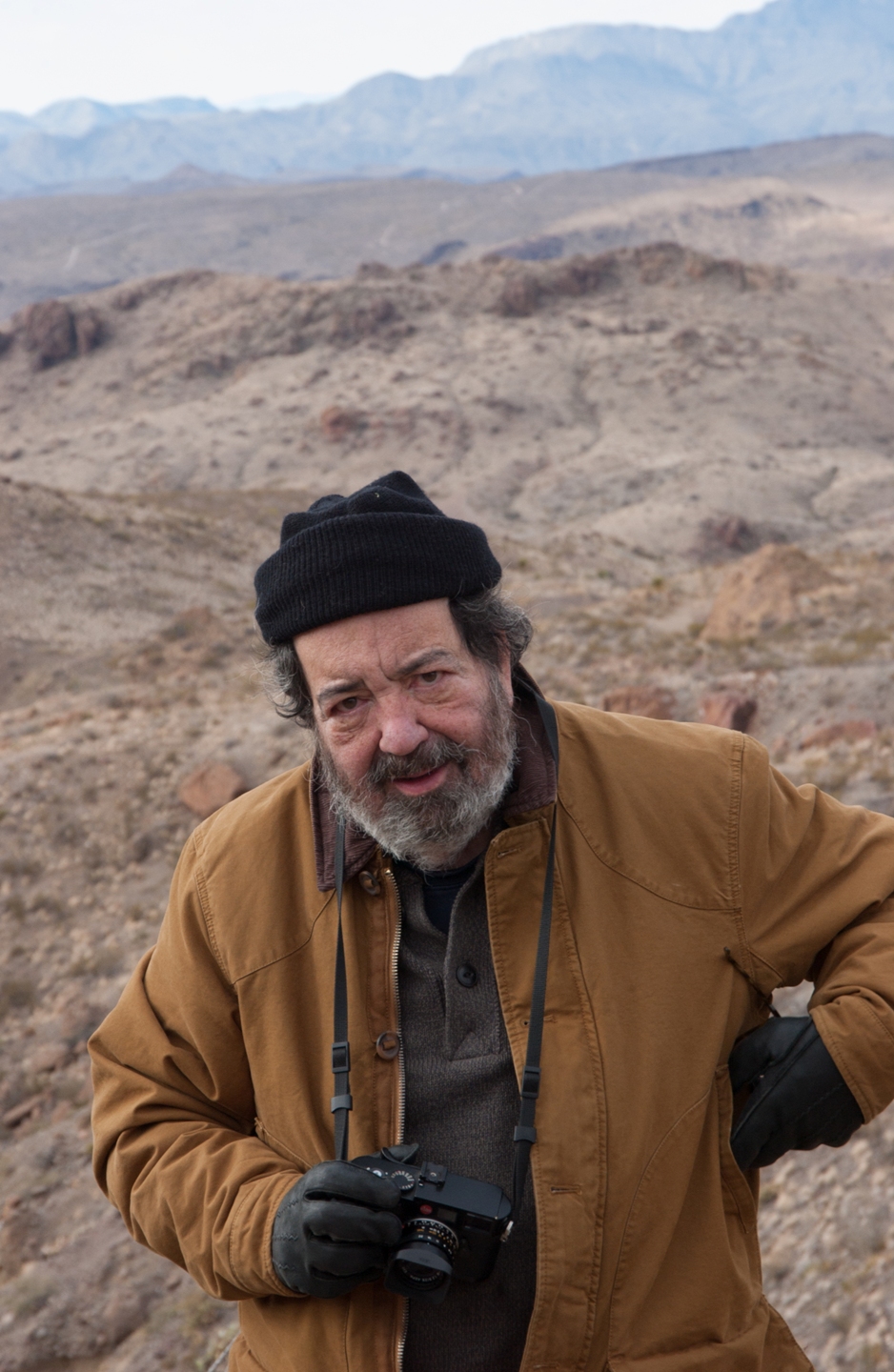