Filmmaker to Screen 'A New Island' at Delta Symposium XXIV

Carpenter is a journalism professor at the J. William Fulbright College of Arts and Sciences at the University of Arkansas. He spent a year creating the film. To produce the film, he interviewed dozens of members of Springdale’s Marshallese community. The film deals with migration from the Marshall Islands into northwestern Arkansas.

The film’s title comes from one of the interviews with a woman from the islands.  “She was saying that the Marshallese are great navigators, that they had to travel from island to island in the Pacific,” Carpenter explained.  “Now she said they had found their way to Springdale, and that this was a new island for them.  I thought that really summed things up.”

Springdale is host to one of the largest Marshallese communities in the continental United States. They have settled in the area under a “Compact of Free Association” between the Republic of the Marshall Islands and the U.S. government that allows Marshallese with valid passports to come to find a job and stay as long as they wish. The film explores how they have made their lives in Arkansas.

Carpenter is a well-established photojournalist. He has produced numerous award-winning documentaries over the past three decades. He became interested in this project 10 years ago when he learned of the lives of Marshallese in his region. He structured the film so that Carmen Chong Gum narrates the film from her own position as a leader in the community.

Prior to coming to the University of Arkansas, Carpenter was senior producer for Arkansas Educational Television Network in Conway. His film and video projects include work on a wide range of subjects, including presentations on the rights of people with disabilities, Little League baseball, and an historical study of the Civil War in Arkansas history. He has won numerous awards, including Gold Medals from film festivals and regional Emmies from the National Academy of Television Arts and Sciences.

Following the screening, Carpenter will discuss his subsequent work within the Marshallese community and answer questions from the audience.

"Delta Symposium XXIV: Discovering the Region’s Voices" is sponsored by the Department of English, Philosophy and World Languages.  For more information, contact symposium co-chair Dr. Gregory Hansen, ghansen@AState.edu, or the department at (870) 972-3043, visit the website AState.edu/delta-symposium, or the Delta Symposium Facebook page. 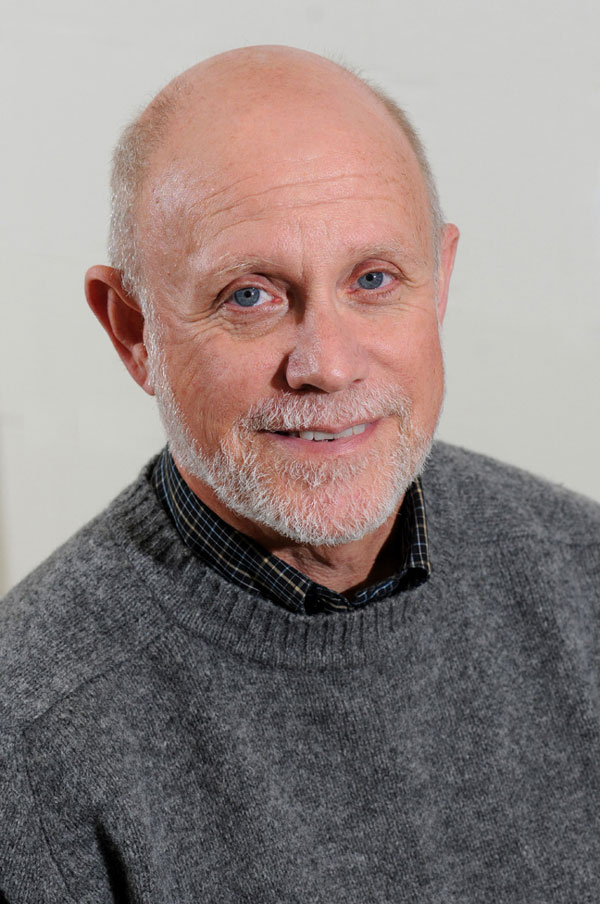