JONESBORO – Music documentary director Thom Zimny, a Grammy and Emmy Award-winner, is the third filmmaker who is part of the special presentations portion of “Titans of Filmmaking” at the 2019 Johnny Cash Heritage Festival. Zimny joins author/editor/Grammy winner William Ferris and documentary producer Pam Tubridy Baucom for the festival, Thursday through Saturday, Oct. 17-19, in Dyess.

The trio will make their presentations Friday, beginning at 1:30 p.m., at the Dyess Community Center. Tickets are $15.

Known for his music biopics, Zimny previously directed and produced “Springsteen On Broadway” (NETFLIX / 2018), chronicling key chapters in music artist Bruce Springsteen’s recording career, winning a Grammy for “Wings for Wheels: The Making of Born to Run.” “The Promise: The Making of Darkness on the Edge of Town,” premiered at the Toronto International Film Festival and was subsequently released on HBO. Zimny has worked with Springsteen for the past 18 years.

His feature-length documentary, “The Gift: The Journey of Johnny Cash,” premiered in March and he will discuss making the film, which includes much of the narration in Cash’s own voice, at the festival. It explores Cash’s greatest musical victories and his personal struggles and will be released on YouTube on Nov. 11.

“I was approached by Frank Marshall (executive producer who worked on numerous movies including the Indiana Jones series and the Jason Bourne series), who introduced me to the Cash Estate,” explained Zimny. “The Estate had heard about me from ‘The Searcher’ film and they knew of my love of Johnny Cash and of archival storytelling.”

Zimny then spent a year putting the film together. “I like to immerse myself into the depths of the archive of every character whose story I tell,” he said. “For Johnny Cash we researched for several months before we started to assemble a cut. Once the audio tapes were brought to us via his biographer, Patrick Carr, we took a step back and re-evaluated the entire cut we had up until that point.”

He decided to appropriately call the documentary, “The Gift: The Journey of Johnny Cash,” saying, “The ‘gift’ was what Johnny's mother called his voice when she first heard him singing. From that moment on he never stopped considering his voice to be anything less than a gift.”

During the festival presentation, Zimny said he will share several scenes from the film that showcase significant points in Johnny Cash’s life. He also said he is excited about being a part of the festival and it will be his first visit to Dyess.

His next project is the release of another film about Springsteen called “Western Stars” soon to be released in theaters nationwide. Then, he says, “After that? We’ll see.”

Acclaimed musical artists and Grammy Award-winners Rosanne Cash and Marty Stuart are cotton field concert headliners Saturday, along with Johnny Cash’s sister Joanne Cash, members of the Cash family and Cory Jackson, the 2018 ACMA “Country Artist of the Year” and current contestant on the television program, “The Voice.”

Concert ticket prices are $35 plus applicable fees for general admission and $100 plus applicable fees for reserved chair seating. Tickets may be purchased through the festival website, JohnnyCashHeritageFestival.com, or by contacting the Central Box Office in the Arkansas State University First National Bank Arena at the lower red entrance at 870-972-2781 or 800-745-3000.

A limited number of parking passes for the field adjacent to the concert are available to $100 ticket purchasers for $50 until spaces run out. They can be purchased by contacting the Central Box Office at the above numbers. Parking passes cannot be purchased online.

Symposium events throughout the day Thursday and on Friday morning at the Dyess Colony Visitors Center, along with Thursday and Friday night’s “KASU Music Nights,” (regional music) in the Dyess Colony Circle, are free and open to the public. The theme for this year’s academic symposium is “Our Musical Genealogy: Country Music and the American Experience.” 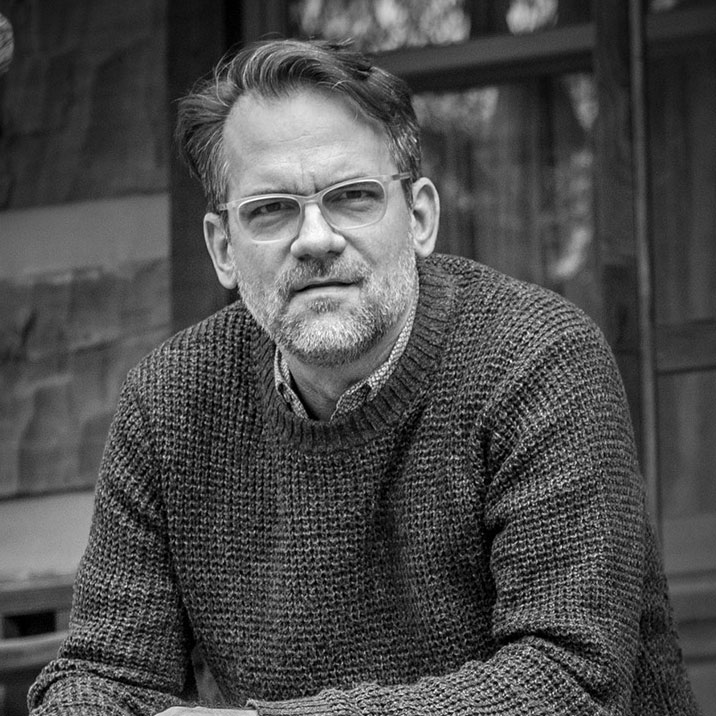