JONESBORO – Renowned documentary filmmaker Beth Harrington is the keynote presenter at the Delta Symposium and Delta Flix Film and Media Festival, Thursday, April 9, at 2:30 p.m. in the auditorium of the Carl R. Reng Student Union at Arkansas State University.

The Delta Symposium, in its 21st year, and the inaugural Delta Flix Film and Media Festival will run concurrently at A-State, April 8-11.

Harrington is currently in post-production on “The Winding Stream – The Carters, The Cashes and The Course of Country Music,” a music history and performance film.  The film features members of the Carter and Cash families and includes an interview with Johnny Cash.

“Beth Harrington's film about the Carter and Cash families is one of the finest films on country music, and it's especially rewarding to have her screen the film at our event,” said symposium organizer Dr. Gregory Hansen, who also is professor of folklore and English at Arkansas State.

The theme of this year’s symposium is “The South Goes to the Movies.”  The Delta Symposium is partnering with the Delta Flix Film and Media Festival, which is hosted by the College of Media and Communication.

The festival will feature work relevant to the history and culture of Arkansas, the Mississippi Delta and the South and provides opportunities for local media makers to showcase their work, according to Dr. Michael Bowman, director.

Harrington is an award-winning independent producer, director and writer. She holds a bachelor’s degree in public communications from Syracuse University and a master’s degree in American studies from the University of Massachusetts-Boston.

Making films and documentaries professionally since 1977, she most often focuses on work that explores American history, music and culture.  Her independent production, “Welcome to the Club: The Women of Rockabilly,” a documentary on the pioneering women of rock and roll, was honored with a 2003 Grammy nomination. This and other work reflects her long-standing love of music.

Harrington is an independent contractor with Oregon Public Broadcasting producing, researching and developing shows for national air. She has written for various history series including “The Homes of FDR” and episodes of “Bridging World History” and “America’s History in the Making.”

Through Boston’s Documentary Guild and WGBH, she has worked as a line producer and associate producer on various shows for PBS, among them programs for NOVA, Frontline and The Health Quarterly.

Harrington served on the board of Film Action Oregon as well as the Oregon Media Production Association. She is a past president of Women in Film/New England and a former vice president of Women in Film/Seattle. She is a voting member of the National Academy of Recording Arts and Sciences and has been a media instructor at Washington State University and other schools. 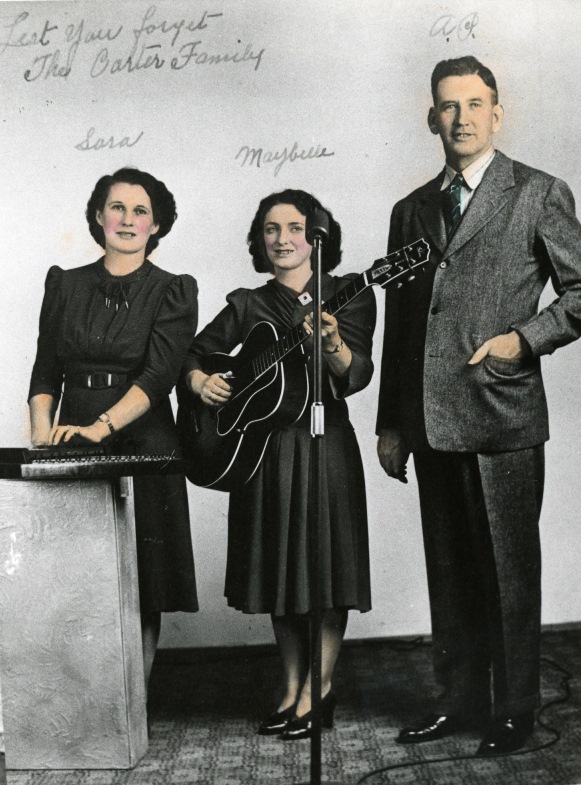 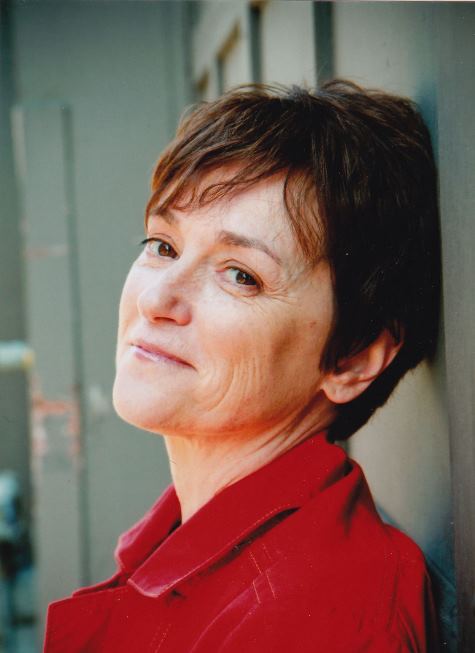