Woodside was selected by the A-State Alumni Association in 2003 as recipient of the prestigious Distinguished Alumnus award because of his lifetime of achievements and his loyalty to the institution.

He initiated and continued to build a scholarship endowment in memory of his mother, Mable Symons Woodside.  Mrs. Woodside, who was hired in 1910 by V.C. Kays, was among the first faculty members at the school that evolved into Arkansas State University.

The scholarship has financially assisted dozens of A-State students from the southeast Missouri area where Woodside was raised.

Woodside graduated from then-Arkansas State College in 1936 with a degree in chemistry, and enjoyed a long career in the energy industry.  Before retiring in 1981, Woodside served as both superintendent and/or manager of chemical plants in the U.S., Kuwait, Saudi Arabia and Spain.

Woodside often returned to Jonesboro to meet personally with new scholarship recipients. He believed strongly in the importance of a quality education, and encouraged the Woodside Scholars to work hard in their studies.

He was preceded in death by his wife, Donna, and a daughter, Gayle.  Survivors include his daughter, Marianne Woodside of Knoxville, Tenn., and her family.

The clock tower of the Dean B. Ellis Library was lighted scarlet as a memorial tribute to him Thursday evening, Jan. 7. 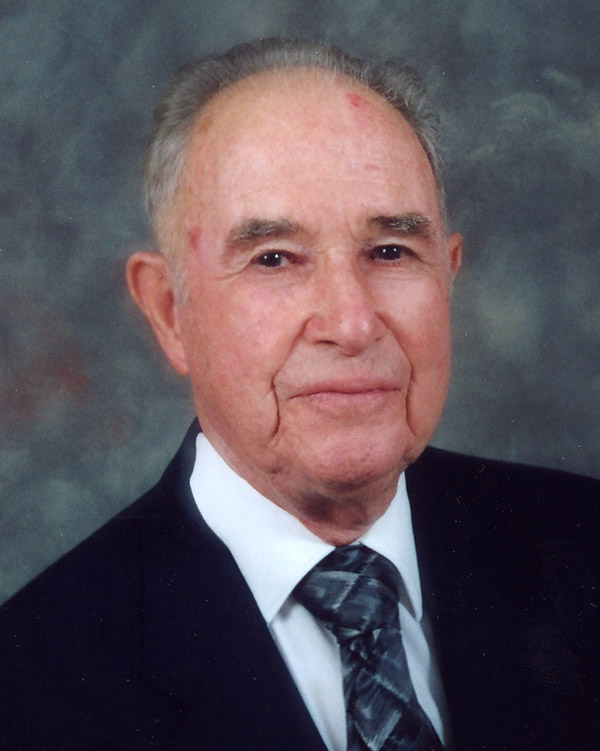