JONESBORO, Ark. — Once upon a time, a young scientist named Paul Sikkel had an interest in marine biology. Sikkel, an assistant professor of biology at Arkansas State University, went diving in the Caribbean one day and discovered a parasite that would end up changing his life.

The parasite turned out to be a small crustacean blood feeder that infests certain fish that inhabit the coral reefs of the eastern Caribbean. Sikkel named the species—the first new species identified in the Caribbean in more than two decades—Gnathia marleyi after Jamaica’s favorite son, reggae artist Bob Marley.

Word of Sikkel’s discovery was soon heard around the world and the professor found himself in the middle of a media frenzy. Interview requests came from science magazines, newspapers, television stations, radio talk shows and other media outlets. All of a sudden, Sikkel was sandwiching time for interviews between his teaching duties and diving research time.

But, Sikkel doesn’t mind one bit giving up that precious time if it means spreading the word about Gnathia marleyi and other scientific project information. And, the interviews have paid off. In addition to countless other publications, Sikkel’s discovery was mentioned as one of the most intriguing things from 2012 in the December 31 issue of People magazine and included a photo of the tiny crustacean next to a photo of Marley.

“Wow, I’ve done at least 30 or more interviews,” said Sikkel. “Most recently, I’ve talked to the Sunday Times in the United Kingdom and Dive Training magazine. But, I’ve also talked to reporters from South Africa and the National Science Foundation and others from both the U.S. and from different countries. It has been really interesting and a lot of fun.”

The most important thing to Sikkel, though, is the celebrity-like publicity has put the spotlight on science and the work that marine scientists are doing.

“Professionally, it has given me the opportunity to have discussions about my research with a wider range of people, especially musicians and media professionals,” said Sikkel. “Personally, a lot more people seem to know who I am and want my time.”

The publicity also leads people to learn more about Arkansas State University and the opportunities open and available to current and potential students.

Gnathia marleyi is not the only biological species with a unique name. Scientists have provided celebrity names to a number of species. President Barack Obama’s name has been given to a fish, lichen and an ancient lizard. Singer Lady Gaga, comedian Stephen Colbert, Elvis Presley, Rolling Stones front man Mick Jagger, computer software kingpin Bill Gates, singer Sting, former vice president Dick Cheney, Playboy empire chief Hugh Hefner and singer Beyoncé Knowles each have a species named after them. Sikkel has paid homage to the late, great reggae star Marley “because of my respect and admiration for Marley’s music” and because the species is as “uniquely Caribbean as was Marley.” Marley died in 1981. 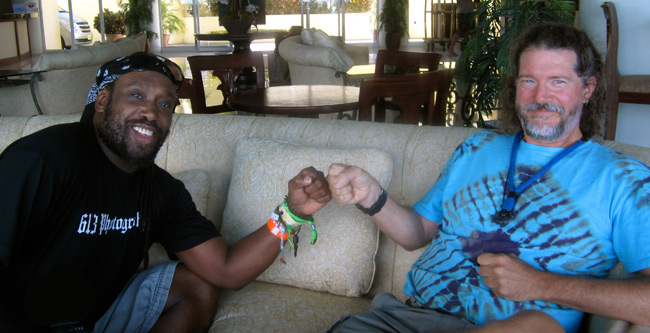 Sikkel has even spent time with the reggae band Steel Pulse, a Grammy winner for Best Reggae Band, which has done significant work to benefit the Haitian 2010 earthquake recovery efforts. Sikkel and the band discuss ways reggae musicians, and scientists can work together to increase interest in marine science among young people in the Caribbean.

What is Paul Sikkel working on now?

“We are still heavily involved in research on marine parasites,” said Sikkel, “especially gnathiid isopods and their role in coral reef trophic interactions and in the transmission of blood parasites.” 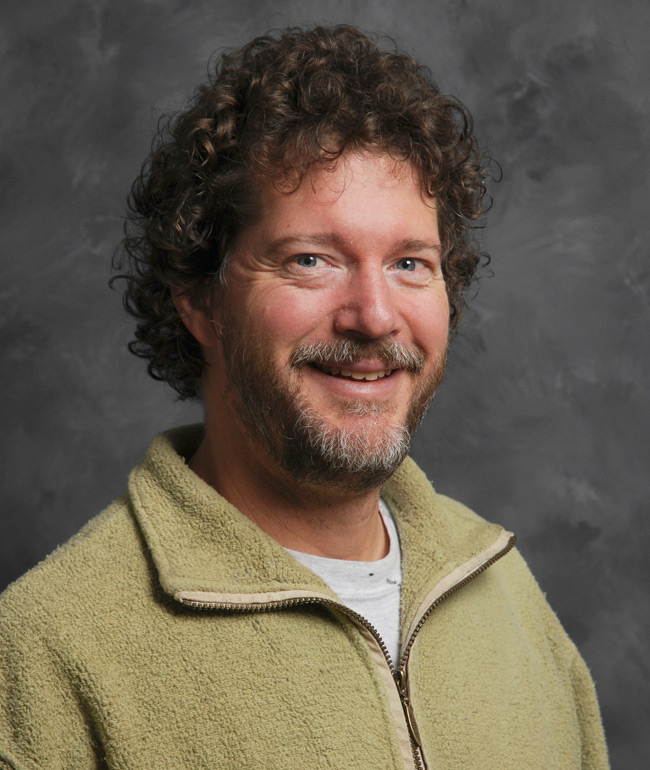 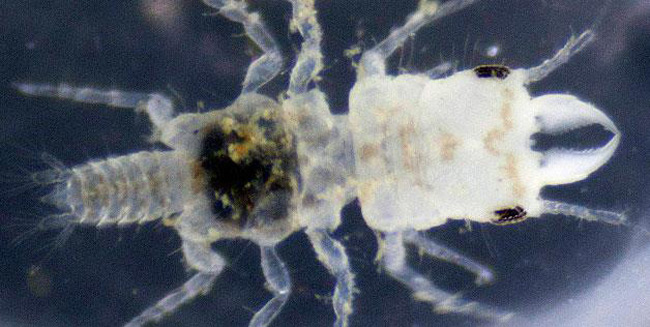