Department of Music to Present Carrell in Guest Recital

Sponsored by the Department of Music at A-State, his program starts at 7:30 p.m. in the Fine Arts Center Recital Hall (GPS: 2412 Quapaw Way).  The recital is open to the public, and admission is free.

According to Dr. Lauren Schack Clark, professor of music and department chair, Carrell enjoys a multi-faceted career as a pianist, collaborator and composer, having performed in France, Germany, Italy, China, as well as the United States.  He also is professor and director of piano studies at Harding University in Searcy.

His virtuosic flair, expressive playing, informative comments, and innovative programming have received enthusiastic responses both from audiences and presenters.

His program at A-State will include compositions by Bach, Beethoven, Gallon, Ravel, Tailleferre and Debussy.

Carrell has performed in collaboration with numerous orchestras and artists including the Austin Symphony, Fort Worth Civic Orchestra, New York Classical Players and many others. He earned bachelor and master's degrees at Southwestern University and the University of Illinois, and a Doctor of Musical Arts in piano performance at the University of North Texas.

As part of his work at Harding, he has created several interdisciplinary programs: music inspired by literature, music and art influencing each other, and improvisation involving music and other disciplines.  Carrell has recorded four compact discs, and four of his compositions have been premiered. 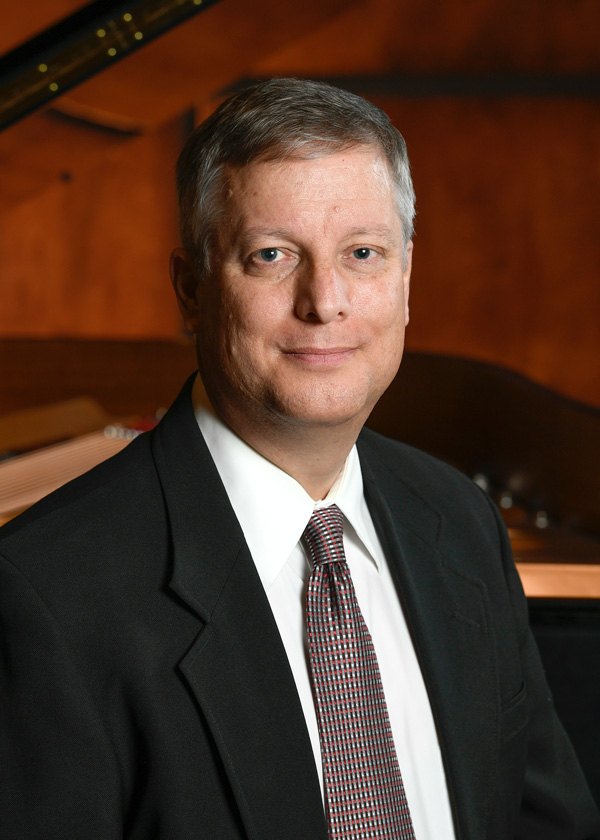