JONESBORO -- Arkansas State University's Department of English and Philosophy is announcing the second annual Acoustic Blues Contest will be held on Wednesday, April 17, in conjunction with the 19th annual Delta Symposium.

The contest portion will take place in Jonesboro’s music and arts collective TheArts@311, 311 South Church Street. The music event is an opportunity for acoustic musicians from the Delta region to present their take on the blues in solo or duo format. Musicians performing traditional, modern, and original blues or any combination are all welcome to enter.

The blues artists will play from 7:30 p.m. to 9 p.m. Three winners will be selected to receive prizes in amounts ranging from $50 to $100. Judges will evaluate each entry and announce the winners at the end of the performances.

In addition to playing in the contest portion of the event on April 17, the top three blues performers will also be showcased at 12 noon on Saturday, April 20. The blues showcase will kick off the Roots Music Festival in City Water and Light Park. This year’s festival will feature well-known national performers such as Cedric Burnside, and The New Agrarians, as well as popular local groups Plain Meanness and Sky City.

Both the contest on April 17 and the showcase on April 20 are free and open to the public.

For more details about the Acoustic Blues Contest and Showcase, including how to enter, judging standards, and contest rules, contact the event coordinator at Arkansas State, Paul Nunis, pnunis@astate.edu, or at (870) 972-2284. 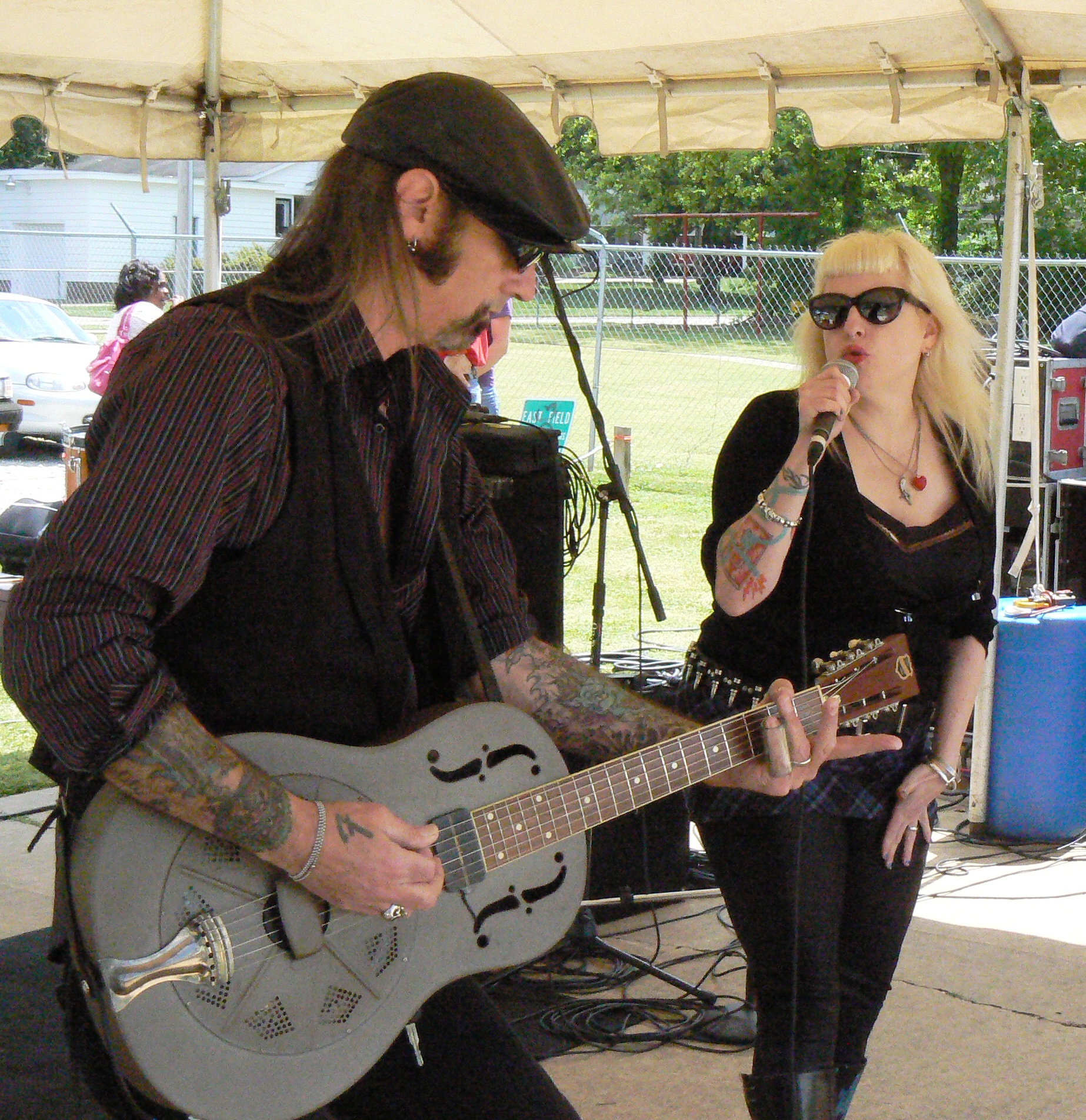 In the inaugural Acoustic Blues Contest at the 2012 Delta Symposium,
Low Society Band was the winner
(photo credit: Larry Heyl).