JONESBORO – A Central Arkansas couple has committed an endowment gift in honor of a beloved former faculty-staff couple at Arkansas State University.

Bill Russell of Maumelle and Mary Ryan of Little Rock are establishing the Dr. Dennis and Vicki White Endowment Fund to support the A-State Debate Team activities with plans to endow the fund with $25,000.

Russell and Ryan said the gift commitment reflects their respect for the couple, and especially Dennis' impact on his students.

"We wanted to do something to honor Dennis, and we think that debate is very important in teaching students to look at different sides of an issue, especially in our polarized society today," they explained.  "Dennis was very proud of his work coaching the A-State Debate Team for many years, and we think he made a great contribution to teaching young people how to think about different issues."

Beginning in 1974, White taught speech communication at A-State, attaining the rank of associate professor and serving as department chair until his retirement in 2007.

"College debate at Arkansas State trains our students to be effective and civil communicators by the use of reasoning and arguments," noted Dr. Carl Cates, dean of the College of Liberal Arts and Communication.  "This fund will assist in providing additional opportunities for engaged students."

Among his numerous professional honors, White received the Faculty Excellence in Teaching Award in 1989, and was named Arkansas College Speech Communication Teacher of the Year in 1998.  At retirement, he was named to emeritus status.

The donors also expressed their desire to honor Vicki, an A-State graduate who majored in journalism, emphasis in public relations, for her many prior years of service as an A-State employee in various capacities.

“Our family is honored and humbled to have an endowment established," Vicki White commented.  "Dennis began his tenure at A-State as an instructor and debate coach.  He traveled many miles for debate tournaments and enjoyed every minute of teaching, leading and mentoring his debaters.  They achieved high honors and collected an abundance of trophies."

The Whites' daughter, Diana Corder, an A-State graduate of the speech communication program, is continuing the family tradition of service to the university.  She has worked in the Department of Human Resources for many years.

"A-State has been a huge part of our family since 1974 and this endowment represents our support to the continuing success of the Debate Team and the Department of Communication," Vicki White added.  "Many thanks to my brother, Bill Russell, and his fiancée, Mary Ryan, for creating this endowment that will support the A-State Debate Team."

Russell's association with Dennis White began more than 50 years ago, he recalls.  "I met Dennis in 1966 in a speech class at the University of Arkansas.  I was very impressed with his eloquence and intelligence."

They also were in Army ROTC and performed in a band while working toward their degrees.  Both were commissioned as officers.  Following Army tours in Vietnam, they returned to Fayetteville for graduate school, majoring in communications.

As a combat veteran, White also devoted much of his time and energy to assisting veterans' service organizations.  He was an external liaison officer for the Beck Center for Veterans at A-State in its early years, a founding board member and deputy director of the Arkansas Military Veterans Hall of Fame, and Army Reserve Ambassador for Arkansas.  The Hall inducted White posthumously in 2018 in recognition of his military career and service work.

Russell and Ryan's personal experiences deepened their appreciation for debate.

"I was in debate club in high school and really appreciate that debate taught me to look at things from different perspectives," Mary explained.  Bill added, "I participated in debate in college, though I was not on the college Debate Team.   As an adjunct instructor at University of Central Arkansas, I judged debate competitions."

While she attended A-State for only two years before transferring, Mary and her family have many close ties to the institution.  She and sister Marie attended at the same time; her sister June, brother Tim, and two nephews and two nieces are Arkansas State alumni.  Mary was inducted last year into the university's Legacy Society, which recognizes donors of major planned gifts.

"We both really appreciate the value of higher education and want to help enrich students’ university experiences," Russell and Ryan added.

Other individuals and former students interested in contributing to the Dennis and Vicki White Endowment Fund may contact the Office of Development, (870) 972-3940 or Development@AState.edu.  For more details about the Debate Team, one may contact Michael J. Gray, director of debate, (870) 972-3255 or mgray@AState.edu. 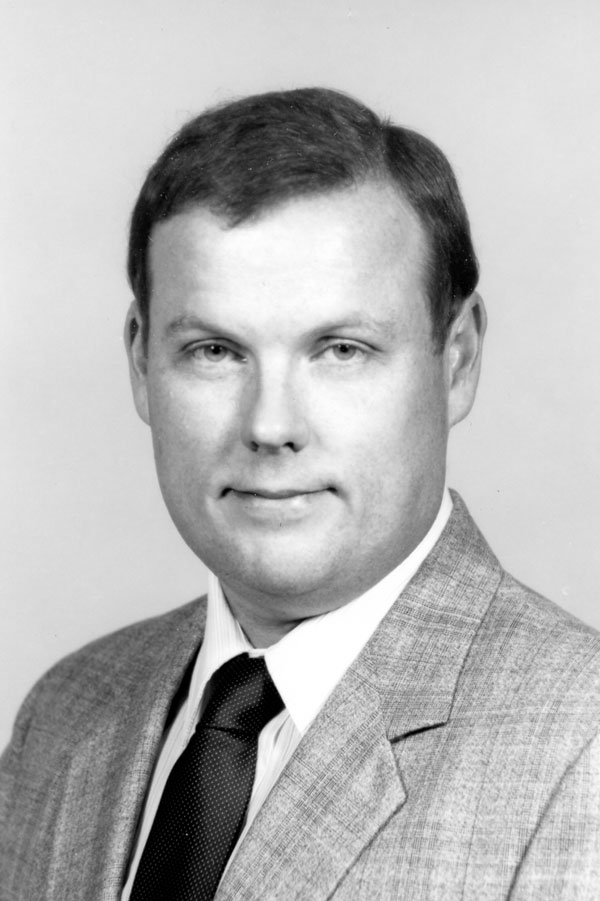