JONESBORO – A team of eight Arkansas State University students and their adviser traveled to Fort Hays State University in Hays, Kan., for the 57th annual Delta Tau Alpha honor society’s national convention, where they placed in all categories of the convention.

The group brought home the prestigious Corbus Award for having the outstanding DTA chapter nationally. His widow established the award in memory of Professor H.D. Corbus of Western Michigan University in 1960.

Additionally, Dr. Donald ‘Bud’ Kennedy, CoAT associate dean and chapter adviser, was awarded the Delta Tau Alpha National Outstanding Teacher Adviser award in recognition of his service to his students through teaching and advising. Kennedy is also professor of animal science at A-State.

Delta Tau Alpha, which carries the commonly held meaning ‘Dedicated To Agriculture,’ promotes and recognizes high standards of scholarship, leadership and character among agricultural students. Established during the 1959-1960 school year, students must have completed more than 45 semester hours of college courses and must be in the top 35 percent of their class in general scholarship to be considered for membership in the organization.

Then known as Arkansas State College, the A-State chapter was one of seven inaugural institutions to have charters approved and granted in March 1960. 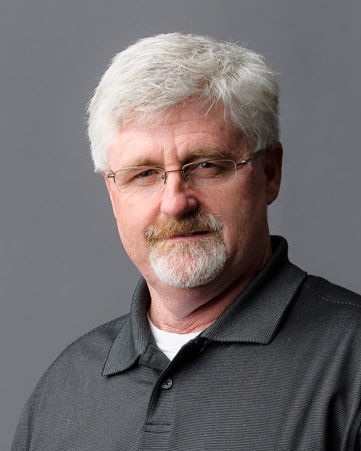