JONESBORO, Ark. — Arkansas State Director of Athletics Terry Mohajir announced Thursday that the primary development arm of Arkansas State Athletics, formerly known as the Red Wolf Club, has been renamed the Red Wolves Foundation and will be undergoing a transitional period over the coming weeks as it is restructured.

The 501 (c)(3) organization will be overseen by Carter Ford, who has been named Executive Director of the Red Wolves Foundation and Associate Athletics Director.  Ford moves into the position after most recently spending the last six months as A-State’s Assistant Athletics Director for Football Operations.

The Paragould, Ark. native was closely involved with all aspects of football operations as it pertained to fundraising and marketing during A-State’s 2012 campaign that saw the Red Wolves claim their second consecutive Sun Belt Conference championship, win the GoDaddy.com Bowl over then-ranked No. 25 Kent State, end the season receiving votes in both the Associated Press and USA Today Coaches Top 25 polls and break the school record for single-season home attendance.

"I am honored to serve as the Executive Director of the Red Wolves Foundation,” said Ford. “It is exciting to be a part of the Red Wolves Rising in the state of Arkansas and across the country. I'm grateful to Athletics Director Terry Mohajir and the Arkansas State Administration for entrusting me with this role, and I look forward to working with the Red Wolves Nation as we continue to build a legacy of success."

Making a significant impact on the ASU football program, Ford was named to Arkansas Business’ 2012 “20 in Their 20s” class that was comprised of talented young leaders in the state with an “eye toward accomplishments, responsibilities and people clearly ahead of their time.”  Ford was chosen for the honor out of 300 nominees.

Prior to joining Arkansas State, Ford spent over a year as an aide to Arkansas Governor Mike Beebe.  Ford graduated from the University of Arkansas with a biochemistry degree in 2010 after a stint as student body president at the school.  He then worked on the Razorback Foundation’s Seat Value Plan, a seat-licensing program that was responsible for producing $8 million in additional revenue to the Razorback Foundation.  Ford is married to the former Georgeanne Carpenter of West Memphis, Ark.

“Carter Ford is an ideal choice to lead the newly reorganized Foundation and to sustain the considerable momentum ASU Athletics is enjoying,” said Rick Gillette, Red Wolves Foundation Board President.

Mohajir, named ASU’s 11th Director of Athletics on Sept. 19, 2012, is in the process of a full review of the athletics department and said this is just one of the organizational changes that is being made to streamline revenue-producing areas.

“The sky is the limit for the Red Wolves Foundation, and we feel making this name change is just one step towards enhancing the public perception of the organization that already has great support from many tremendous donors,” said Mohajir.  “We will continue to have high interaction with Arkansas State fans as we want them to be very involved with our program, and there is no better way for them to do that than by giving to the Red Wolves Foundation.

“Carter Ford has proven himself as an outstanding asset to this athletics department, and he is the perfect person to lead the Red Wolves Foundation into the future,” continued Mohajir.  “He is well-respected in the community and by our administration.  He functions in a first-class manner, and I am certain he will continue to develop previous relationships while also working to create new ones in this role.” 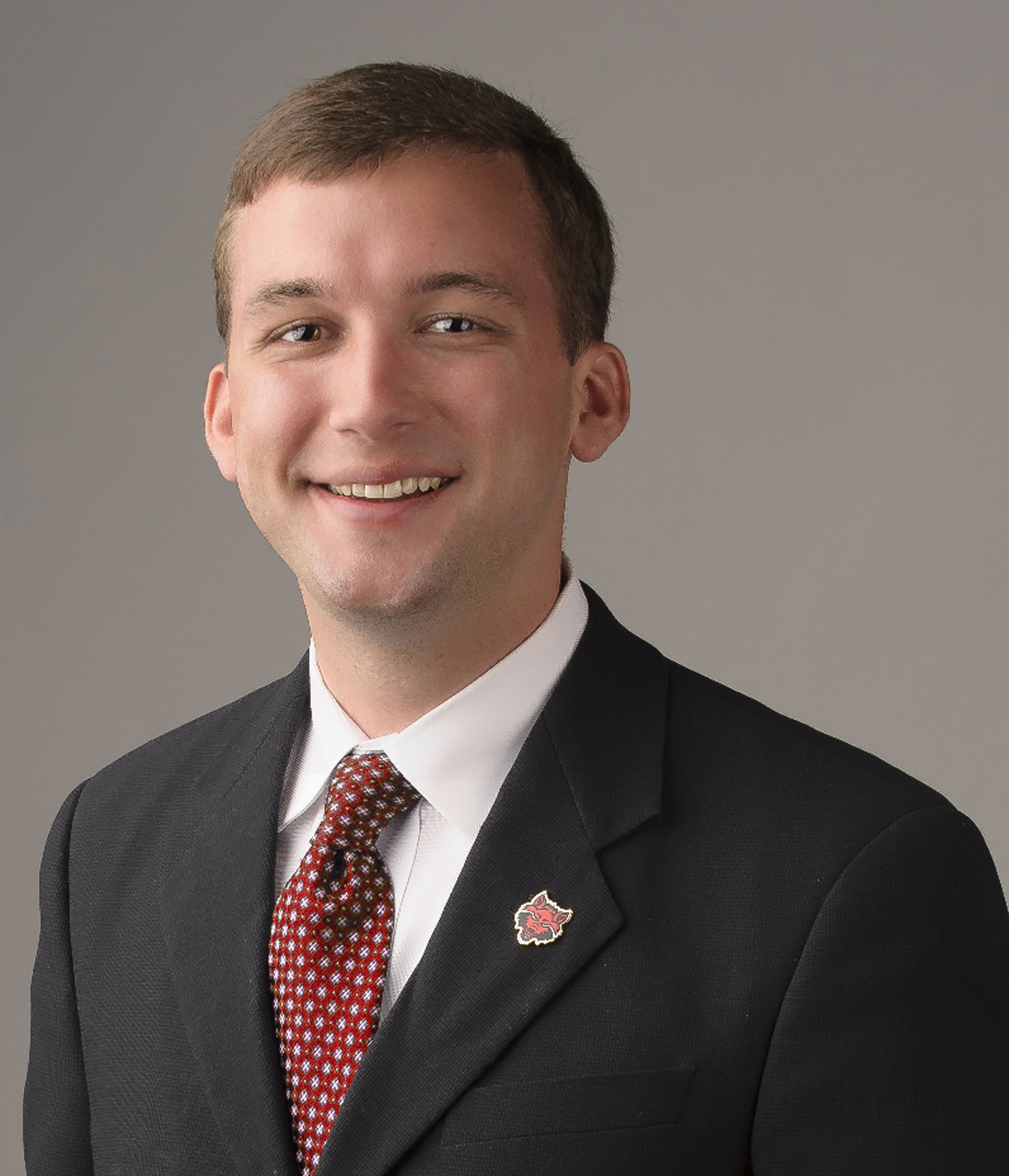