JONESBORO – David Bailin, Warren Criswell and Sammy Peters, three prominent central Arkansas artists, will be featured in an upcoming exhibition, “Disparate Acts,” opening Thursday, March 13, and continuing through April 16 at the Bradbury Gallery on the campus of Arkansas State University.  The gallery is in Fowler Center, 201 Olympic Dr.

The artists will lead a public discussion about their work in a gallery talk the day before, Wednesday, March 12, at 3 p.m.  An opening reception will immediately follow the artists’ presentation.

Bailin, Criswell and Peters have known each other since 1986 when they first began to meet for lunch every other week, talking shop and sharing their lives.  Through these many conversations, they have informed and influenced one another for nearly three decades.

Although their work may seem to have little in common, through this bi-weekly interaction they have each played a role in shaping the others' art careers.  The Bradbury Gallery is honored to present the work of these three artists and friends, together for the first time, according to Les Christensen, director.

Bailin earned his master’s degree from Hunter College in New York and his bachelor of fine arts from the University of Colorado, Boulder. He has received fellowship awards from the Mid-America Arts Alliance and the National Endowment for the Arts, as well as the Arkansas Art Council.

Bailin has been featured in several solo and group shows throughout the United States including exhibitions at the Arkansas Art Center in Little Rock, the Visual Arts Center at the Washington Pavilion of Arts and Science in Sioux Falls, S. D., the Los Angeles Municipal Art Gallery, Prographica Gallery in Seattle, and most recently Koplin Del Rio Gallery in Culver City, Calif.

Criswell was born in West Palm Beach, Fla., in 1936 and has lived in Arkansas since 1978. Primarily a self-taught painter, Criswell is also a printmaker, sculptor and animator. He has had 40 solo exhibitions in the United States and one in Taiwan.

His work has been included in 70 group exhibitions in New York, Atlanta, Washington, Arkansas, Virginia, North Carolina, Germany and Taiwan, and is represented in the permanent collections of many institutions, including: The Arkansas Arts Center; the McKissick Museum of the University of South Carolina; The Morris Museum of Art, Augusta, Ga.; Historic Arkansas Museum, Little Rock; the University of Arkansas at Little Rock; the University of Central Arkansas; Hendrix College; the Center for Arts & Science of SE Arkansas; and the Central Arkansas Library System, as well as in private and corporate collections in the United States, Europe and Asia.

In 1996 he was awarded a fellowship grant for painting and works on paper by the Mid-America Arts Alliance and the National Endowment for the Arts, and in 2003 an Individual Artist Fellowship Grant for painting and drawing by the Arkansas Arts Council. Criswell is represented by Cantrell Gallery in Little Rock.

Bradbury Gallery hours are noon to 5 p.m. Tuesday through Saturday, 2 to 5 p.m. on Sunday, and by appointment.  The gallery is closed on Mondays.  The exhibition, the gallery talk and the reception are admission-free and open to the public.  For more details, one may contact the Bradbury Gallery at (870) 972-3471, by email at bradburygallery@astate.edu, or visit the website, bradburygallery.com. 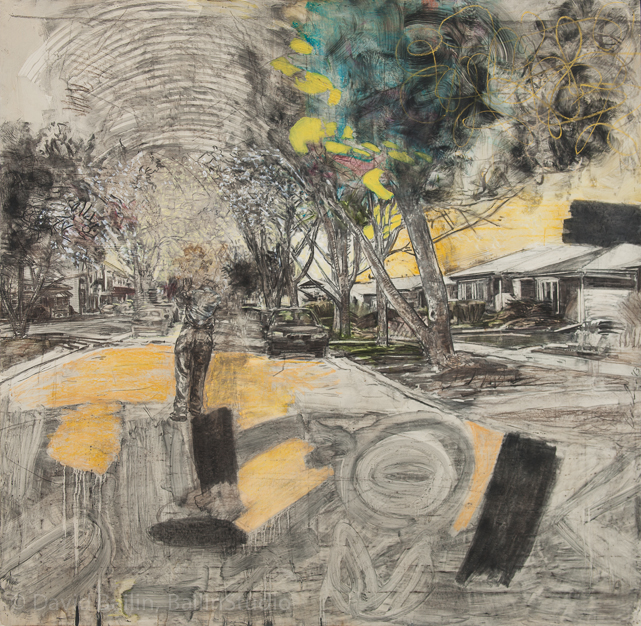 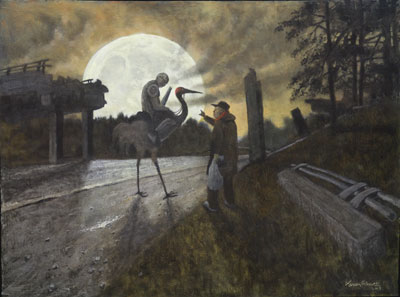 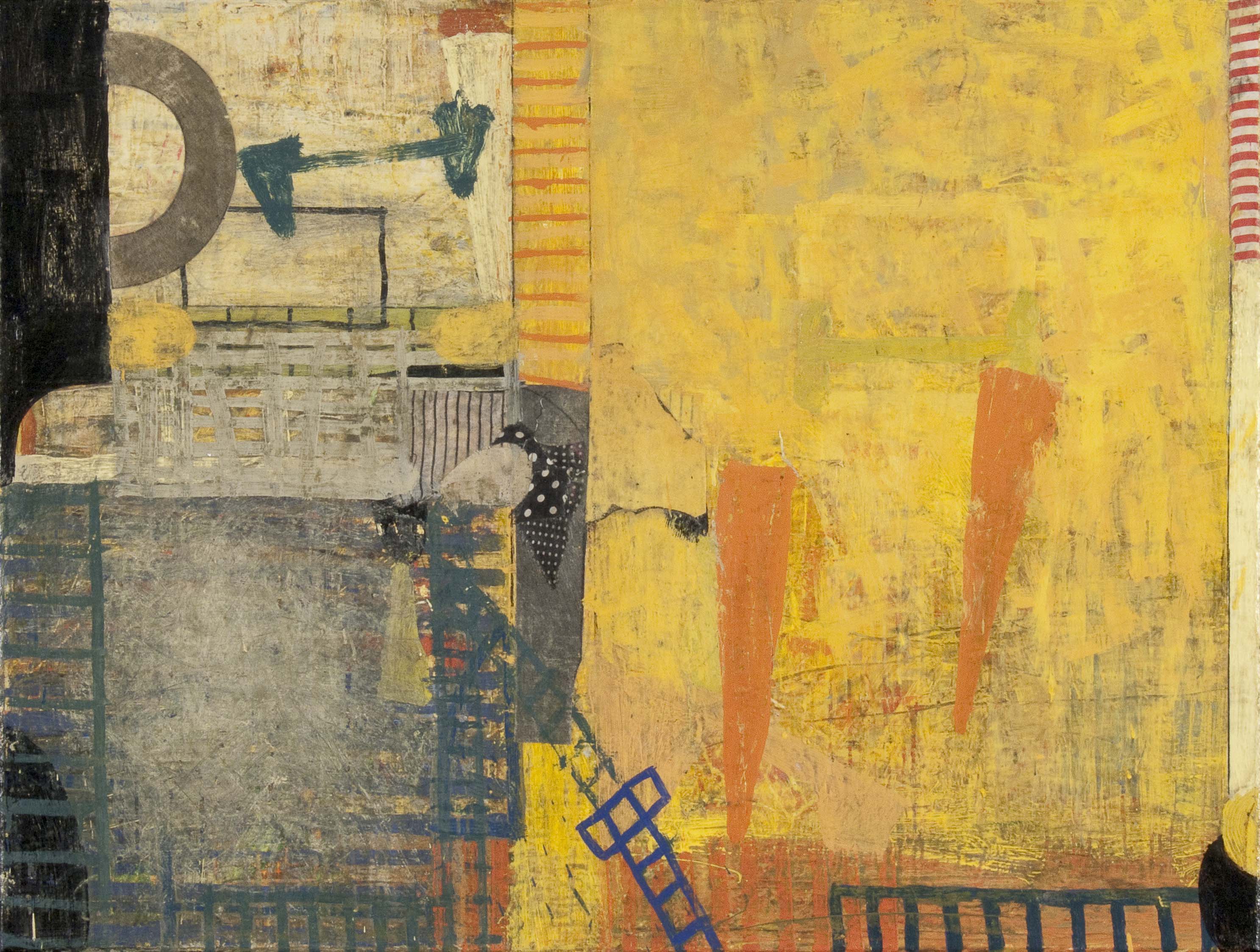