JONESBORO – KASU, the Arkansas Folklife Program, and Arkansas State University's Department of English and Philosophy are teaming up with the West End Neighborhood Association to present the Roots Music Festival Saturday, April 11, as part of Delta Symposium XXI.  The event will feature an array of music including blues, Americana, country, gospel and folk.  The festival, like the symposium, is free and open to the public.

The event begins with a 10 a.m. walking tour that leaves from the Craighead County Courthouse.  Historic preservationists, design professionals, and architects will meet those taking the tour at the County Courthouse to provide a tour of significant buildings in Jonesboro.  The music begins at noon in City, Water, and Light Park, 1123 S. Culberhouse Street.  In case of rain, the festival will move to the Reng Student Union auditorium.

The bluegrass band Bucksnort Hill will open the afternoon show.  That group will be followed by blues musician Zeke Johnson, roots musician Nathan Blake Lynn, and the acoustic duo Wilkinson-James.

The festival headliner, legendary rock group Black Oak Arkansas, will take the stage at 2 p.m.  Jim “Dandy” Mangrum will lead the group in a set of music covering highlights of the group's recording career.  The Arkansas-based band is best known for hits like “Jim Dandy to the Rescue,” and their repertory includes a variety of classic rock ‘n’ roll and Southern boogie music.

The band first formed in 1963 in the town that would eventually give them their name. They were known as The Knowbody Else when they signed with Stax Records in 1969 and recorded their first album for the Hip subsidiary. The following year, as Black Oak Arkansas, they moved to Atco Records and recorded the album that set the template for their career with such songs as “Hot and Nasty” and “When Electricity Came to Arkansas.”

One of the largest concert draws of the 1970s, they continued to perform in various combinations until a 2013 recording reunited several of the original members.

Little Rock bluesman Lucious Spiller will perform at 3 p.m.  He was a recent finalist in the Blues Federation’s International Blues Challenge and is a highly acclaimed singer, songwriter, and guitarist.

Spiller, who has been called “Today’s Poster Child for the Blues,” spent his early career backing up the likes of Larry Davis and Big Jack Johnson before he set out to put his own stamp on the blues. Born and raised in St. Louis, he has been playing guitar since age 4.

Also a singer and acclaimed songwriter, his vocals are raw and soulful and his lyrics deliver the essence of loss and hope that is relevant to blues expressive culture in modern times.

In 2014 Spiller was awarded second place in solo/duo at the 30th annual International Blues Challenge in Memphis. He is a featured artist in the award-winning blues documentary, "True Delta," and is featured in the upcoming blues reality web series "Moonshine and Mojo Hands."

His first CD was “Born To Sing the Blues,” an acoustic effort; he is back in the studio for another CD, “Still Paying Dues . . . ,"  a recording of  his electrified blues sound, to be released later this year.

The festival’s last set begins at 4 p.m. with Americana and country artist Jesse Charles Hammock, who plays solo acts as well as with the acclaimed band Powder Mill.  Their latest CD, “Land of the Free," has has had glowing reviews in major publications including the Washington Post.

Hammock first came to notice in 2002 when he and three compadres formed the band Shady Deal. Producer Jim Dickinson helmed their first two records and enlisted Hammock for his own Killers from Space project.

In 2008, he formed Powder Mill, based in a rural studio near Van Buren, Missouri. A hard-rocking, country-fried trio, they’ve released a handful of well-received albums and toured Europe. Last year Hammock released his first solo record, "The Fall," featuring a set of songs that blend touches of country music, Crazy Horse, and the fiction of Daniel Woodrell.

In addition to the festival, many of the performers will also appear at the Arts in the Park event, sponsored by the Foundation of Arts, at 115 E. Monroe Avenue the same day.  A full schedule of performers will be announced on the website of the Delta Symposium: http://altweb.astate.edu/blues/ or on Facebook. 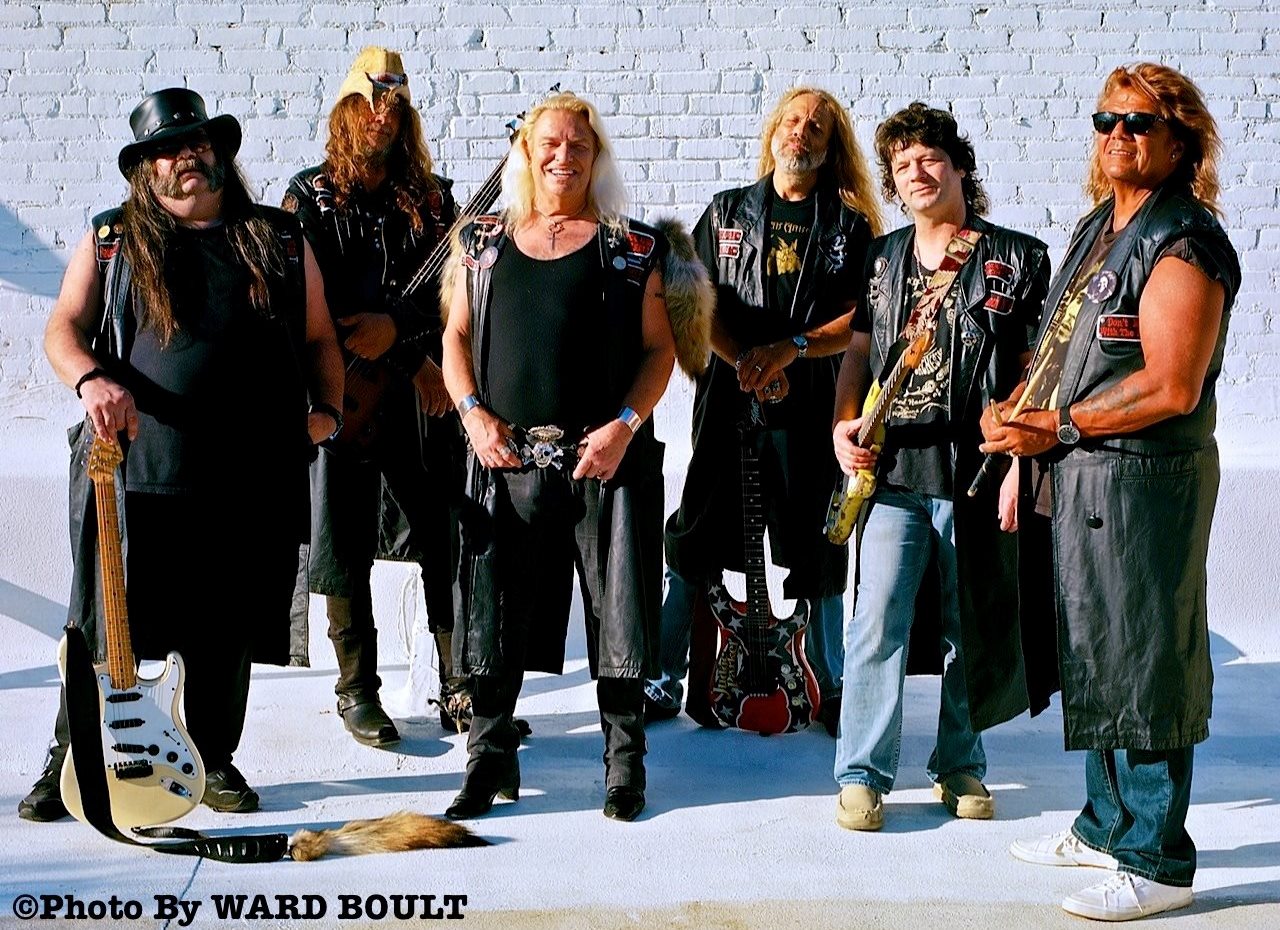 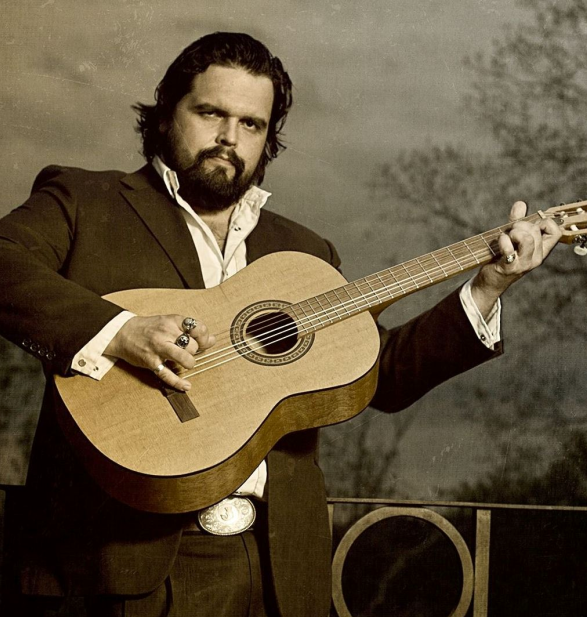