JONESBORO – John Alexander, author of the recently released biography of Johnny Cash that explores the music legend’s life through his songs, will headline the list of symposium speakers at the Johnny Cash Heritage Festival scheduled for Thursday through Saturday, Oct. 18-20, in Dyess.

“I am thrilled beyond words to be speaking at the Johnny Cash Heritage Festival this year,” said Alexander. “So much of Cash's incredible body of work is steeped in his Arkansas childhood in Dyess.  I'm looking forward to visiting the house that he grew up in that inspired songs he wrote such as ‘Five Feet High and Rising,’ and chose to record like ‘Mississippi Delta Land.’

“The restoration of the Cash family home acknowledges the significance of his Arkansas roots.  I can't think of a better place to talk about Cash's legacy.”

Alexander, a music journalist and historian, released “The Man in Song: A Discographic Biography of Johnny Cash,” published by the University of Arkansas Press in April. He has spent years studying the life and music of Cash from his Arkansas childhood through his 2003 death.

He began his career as an assistant professor of English at St. John’s University before moving on to a role as the senior music editor and producer for Reader’s Digest. In 2013, he joined Time Life Music as an artist and repertoire consultant. Currently, he is a songwriter, music producer and senior editor at The Brooklyn Daily Eaglein New York.

The deadline for other symposium presentations is Friday, June 29.  An abstract of 150 words as well as a brief biography, two-page curriculum vitae and technology needs should be submitted to adamlong@AState.edu. The theme for the festival is “The Ties that Bind.” Presentations that appeal to general audiences are especially welcome.

The Johnny Cash Heritage Festival will feature other activities in addition to the academic panels, including free regional music concerts from 5 to 9 p.m. on Thursday and Friday, Oct. 18-19, in the Dyess Circle and a world-class ticketed concert on Saturday afternoon in the field adjacent to the Johnny Cash Boyhood Home.

All reserved seating at the Saturday afternoon concert will be $100 plus applicable fees, and general admission seats are $35 plus fees. To purchase online, visit the festival website, JohnnyCashHeritageFestival.com, and click on Buy Tickets, or contact the box office at (870) 972-2781 or (800) 745-3000. 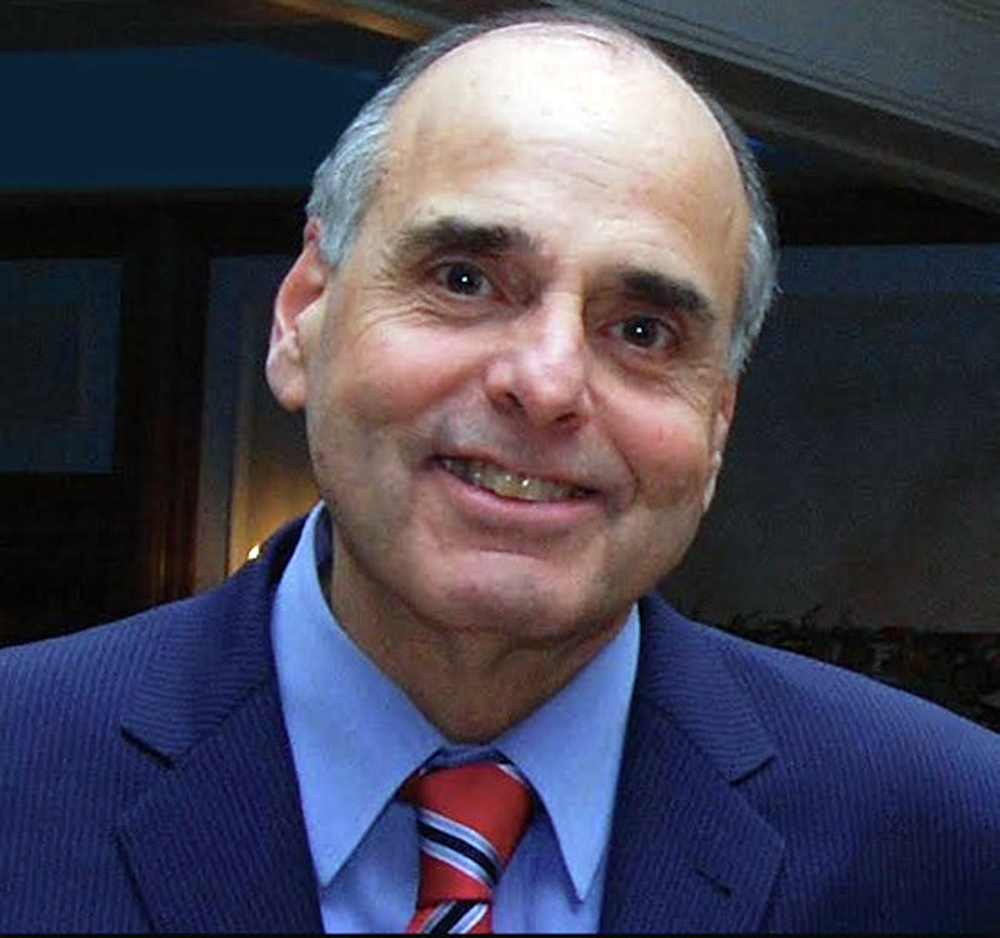