JONESBORO, Ark. — It should be an epic clash of the Titans as Arkansas State’s top-ranked rugby team hosts No. 2-ranked Life University in a semifinal battle, Saturday, May 4, at 1 p.m. at the ASU Rugby Field.

The winner will advance to the national championship match at Greensboro Soccer Stadium on the campus of the University of North Carolina-Greensboro in Greensboro, N.C. May 18.

ASU won the 2013 Mid-South Conference and earned the right to host the quarterfinal and semifinal matches. The Red Wolves sloshed through a drenched and muddy field last weekend to defeat No. 5-ranked Kutztown, 31-10, in the quarterfinal. Life advanced after defeating Army, 55-29, in West Point, N.Y.

“It is good to be able to be at home for the first two rounds of the playoffs,” said ASU head coach Alex Houser. “We get to stay in an environment everyone is familiar with and comfortable in, we get to have the support of our home fans, and most importantly it means that the guys are not having to deal with traveling right in the middle of finals, so they can give their exams their undivided attention.”

This will mark the third time this season for ASU to face Life. The Red Wolves fell, 42-10, in Marietta, Ga., and then were able to knock off the Eagles, 28-22, in Jonesboro later in the season.

Houser thinks that having played the Eagles twice already will provide a bit of knowledge for both programs.

“There will obviously be a good amount of familiarity having played each other twice,” said Houser. “But the biggest difference will be that both teams have had a few additional weeks to improve and build more cohesiveness.”

Hopefully, the weather will improve from last weekend’s heavy rain during the match.

“Last weekend’s conditions will certainly have helped prepare us for the wet conditions,” concluded Houser. “We had yet to play a wet weather match this season.” 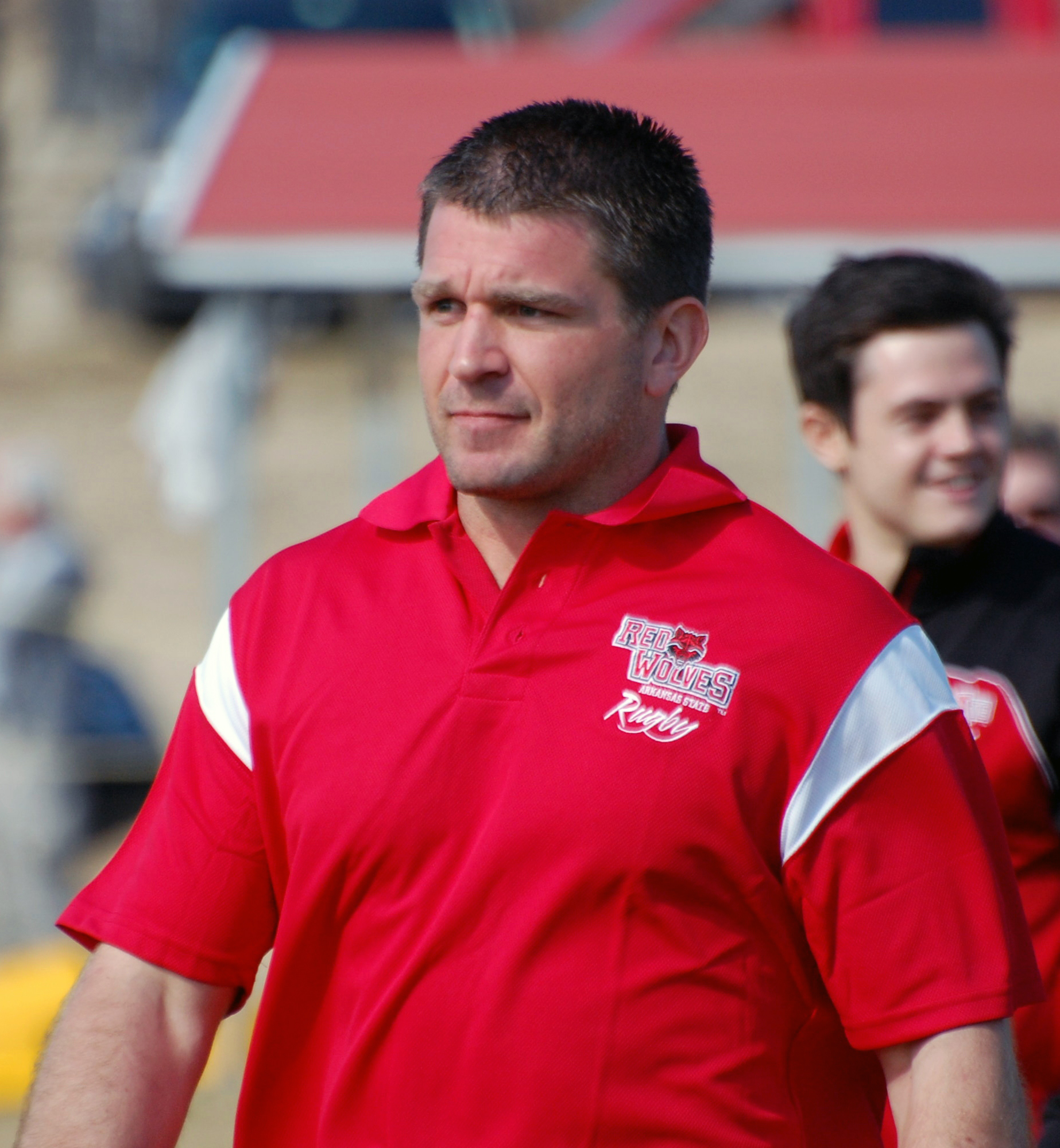