The talent line-up, as announced last fall in preparation for Boogiefest, will be Sonny Burgess and the Legendary Pacers, Charlie Rich Jr., and The Stunning Cunning Band — all prominent names among Rockabilly music fans.

These stars also will be vending their hits and memorabilia and autographing photographs throughout the evening.  Broadcasting personality Terry Wood joins Rockabilly Boogiefest this year as master of ceremonies.

“Rockabilly Boogiefest 2014 will be dedicated to our region’s native son and Godfather of Rockabilly, Sonny Burgess,” said Dr. Marti L. Allen, ASU Museum director.  “Through the heyday of the style, Newport-born Burgess rubbed shoulders with Carl Perkins and other great Rockabilly stars while performing in clubs throughout our region and along Highway 67, the ‘Rock ‘n’ Roll Highway.’ It was Burgess’s animated style of performance that put the ‘raucous’ in Rockabilly.”

Those attending the concert will have a special opportunity to get involved with research for the exhibit.  ASU Museum representatives will be taping interviews with individuals about their own experiences with Rockabilly music.  Members of the audience are also invited to wear period clothing.

“Northeast Arkansas has its own very special Rockabilly story that needs to be told,” said Allen. “Rockabilly Boogiefest will have something for people of all ages.  Be prepared to get all nostalgic and dance till you drop!”

Support for the event has grown since the first Boogiefest, held in March of last year.

By proclamation of Mayor Harold Perrin of Jonesboro, Friday, Feb. 28, through Saturday, March 1, 2014, has been designated Jonesboro Rockabilly Weekend.

Tickets for Rockabilly Boogiefest 2014 can be purchased through the A-State Box Office in the Convocation Center, 217 Olympic Dr., by phone at (870) 972-2781, or online at http://www.astate.edu/a/tickets. 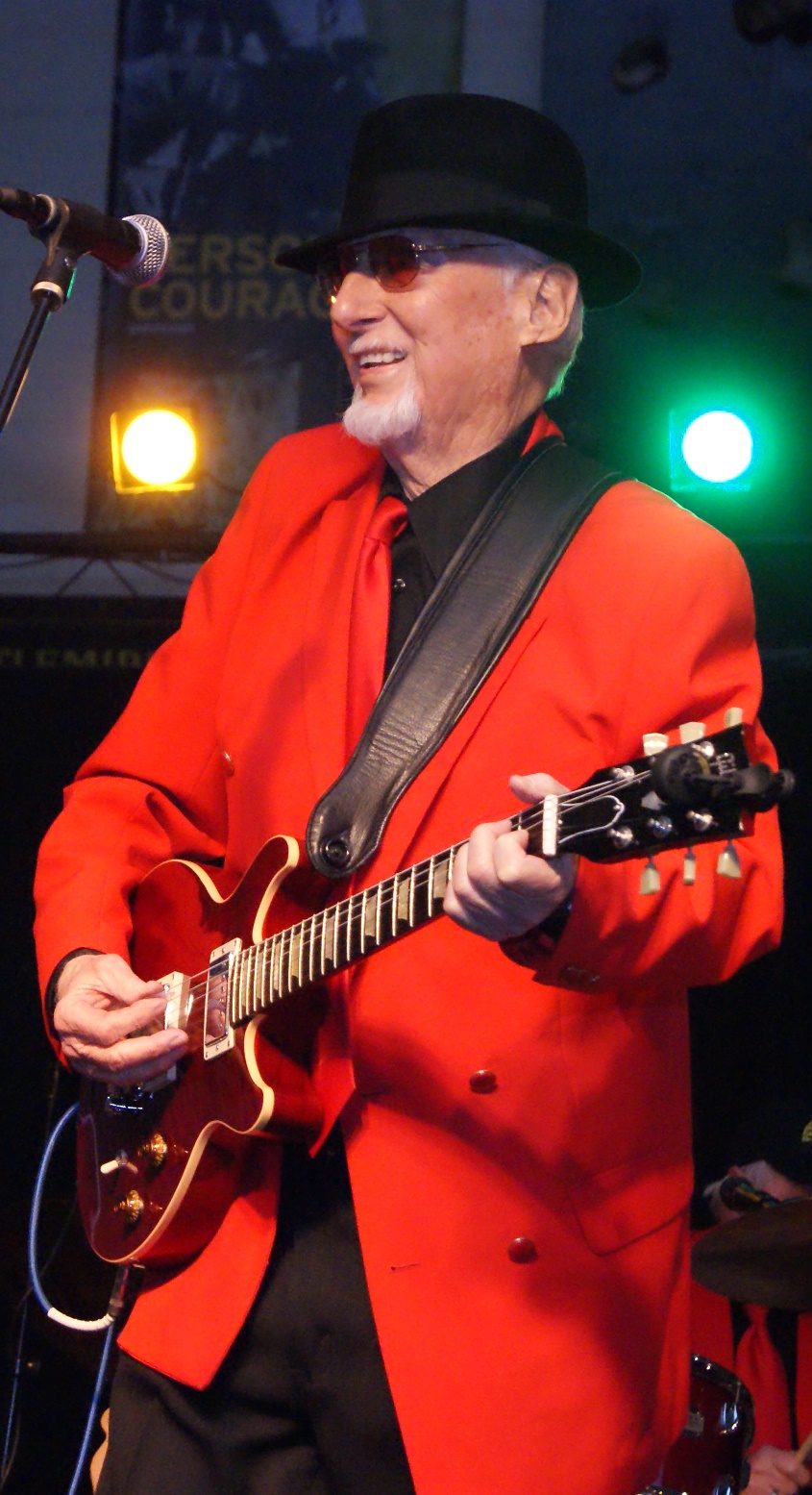 “Our goal is to preserve,
promote, and celebrate the rich
Rockabilly heritage
of Northeast Arkansas.” 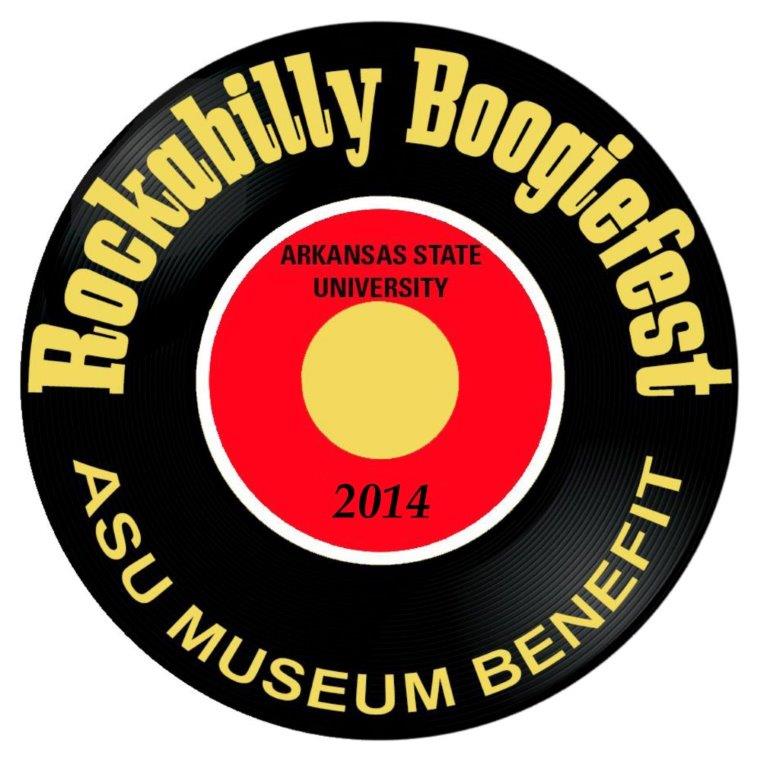