Gov. Jose Eduardo Calzada Rovirosa of Queretaro, Mexico, is the featured speaker for the two graduation ceremonies at 10 a.m. and 2:30 p.m. Gov. Calzada, the first foreign elected official to address A-State’s graduates, leads one of Mexico’s most progressive states.

“We are honored to host Gov. Calzada,” Dr. Hudson said. “His vision for uniting public and private sectors to elevate the entire population is a model for any nation. We know he will inspire our graduates.”

In early 2014, Arkansas State and private investors in Queretaro break ground on the first U.S. university residential branch campus in Mexico thanks to Gov. Calzada’s ability to orchestrate the collaboration of public and private sectors in support of enhancing educational access in his state and country.

“Gov. Calzada’s leadership in working with Arkansas State and private investors will change higher education in both countries,” Hudson continued. “Arkansas State will fulfill its mission of preparing students to be global citizens.”

The 10 a.m. commencement ceremony includes graduates from the Colleges of Education, Fine Arts, Humanities and Social Sciences, Media and Communication, and University College. The 2:30 p.m. service features the Colleges of Agriculture and Technology, Business, Engineering, Nursing and Health Professions, and Sciences and Mathematics.

Following the ceremony, a reception for graduates and their families will be held on the north mezzanine. Punch and cookies will be served.

Commencement can be viewed online by clicking on the following link: AState.edu/livestream. 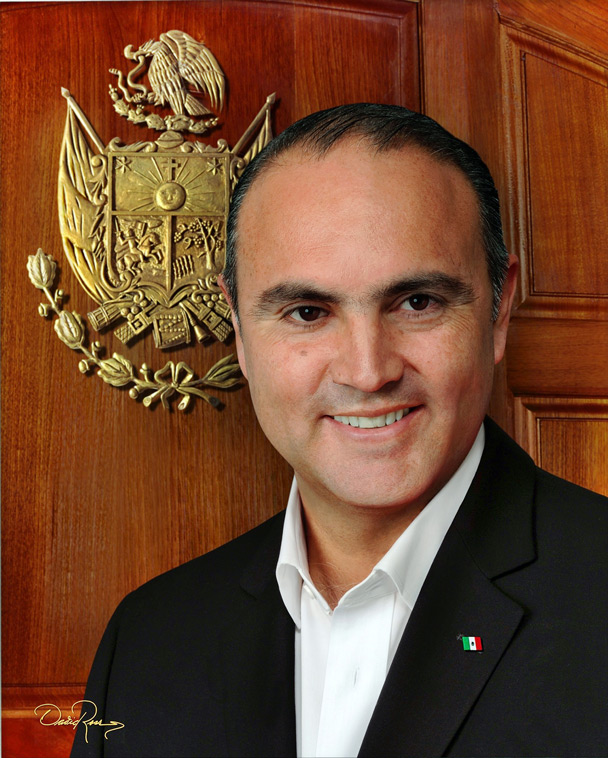