11/18/2013
JONESBORO, Ark. — For the second time this season, an Arkansas State University student finished with top honors after participating in moot court competition.
Amber Sanders, a sophomore political science major from Jonesboro, is a top oralist at the Southwestern Regional Championship held on the campus of Texas Tech University in Lubbock. She tied for the top spot with James Carney of the United States Air Force Academy.  A-State attended two regional championships this season and produced the top oralist at both.
The regional tournaments account for two of 10 qualifying events in the nation leading up to the national championship Jan. 17-18, 2014, in Tempe, Ariz.
A-State journeyed to Lubbock after returning from the Upper Midwest Regional Championship at Loras College in Dubuque, Iowa two weekends ago. A pair of seniors, Nikki Clark of Blytheville and Bryant Moy of Jacksonville, finished among the top-ranked speakers in the competition. Moy was first, while Clark finished tied for third. Drew McJunkin, a junior from Jonesboro, came in fifth.
“All of our students did an excellent job against tough competition,” said Dr. Hans Hacker, associate professor of political science and director of the Moot Court team. “Amber did an outstanding job over the weekend, and Nikki and Bryant had to defeat teams from Notre Dame, University of Chicago, Loras College and Grinnell College to advance to the finals. Not only did they represent Arkansas State, but the entire state as well.”
A-State has the only moot court program in Arkansas. In 2009, the team brought home a national championship. Moot court is a simulation of argument before the Supreme Court of the United States. The moot court experience teaches skills valuable to anyone, not simply those interested in attending law school.
In addition to the two most recent contests, Arkansas State knocked off Middle Tennessee State in the Arkansas Moot, the only home matchup of the season.
“We have also had great success at our competition at the Texas A&M Law School in Fort Worth,” added Dr. Hacker. “One of the Arkansas State teams advanced to the quarterfinals and only eight of the 46 registered teams advanced. We had a third-ranked speaker.” Hacker said that A-State matched up with some of the best teams around, including Baylor, North Texas, Air Force Academy, Howard Payne and Texas-Dallas. 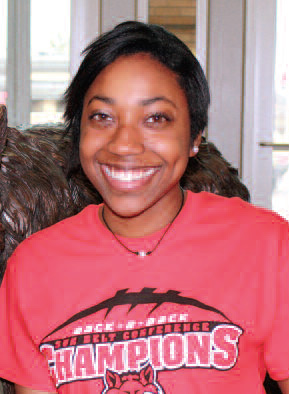 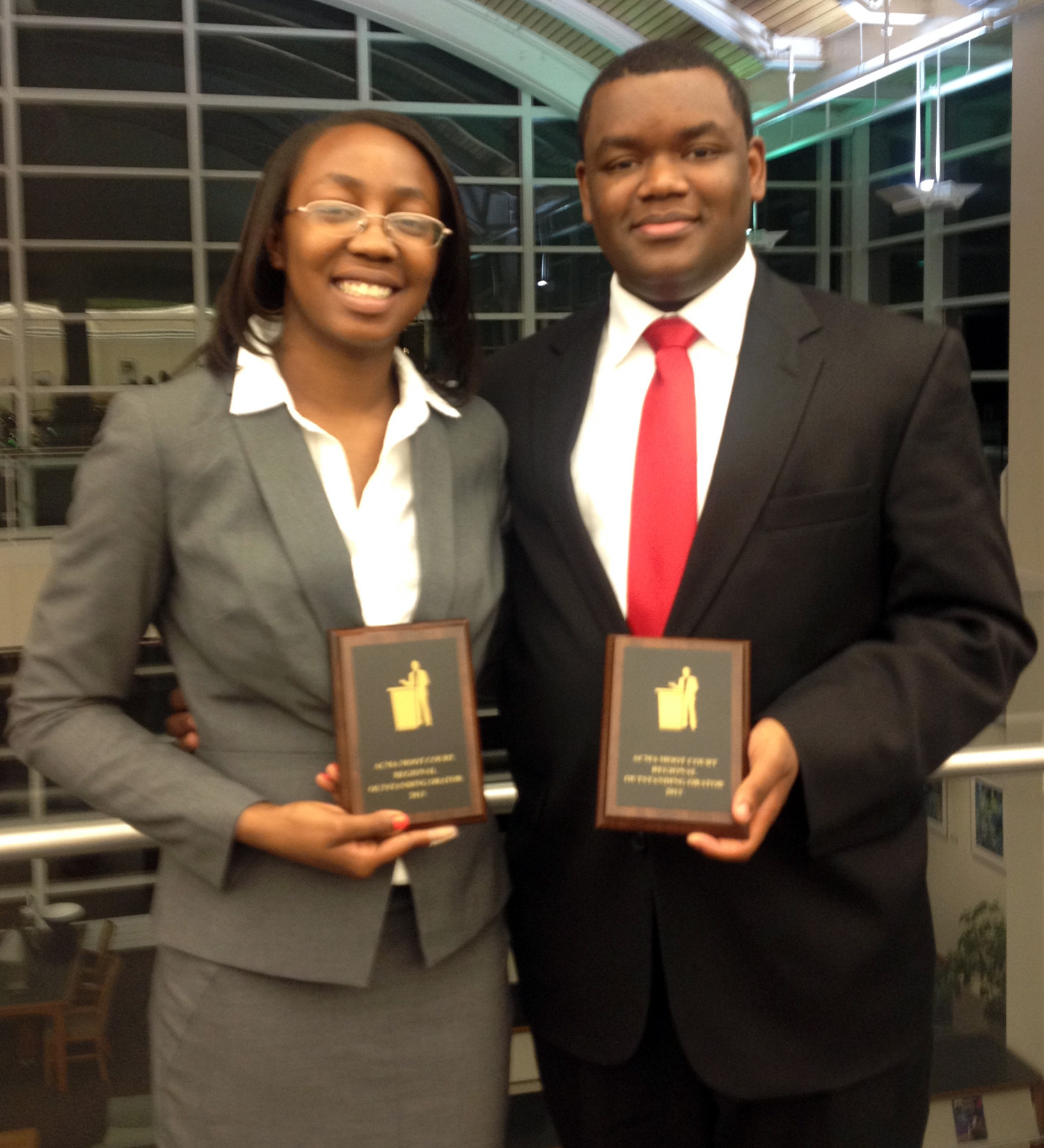