JONESBORO, Ark. — The Arkansas State Debate Team continues to dominate its competition by bringing home top honors in both the parliamentary (team) and public (individual) debate divisions at the University of Tennessee Volunteer Classic, Friday through Monday, Jan. 19-20, in Knoxville, Tenn.

The victory is the fourth consecutive tournament win for the ASU debaters dating back to the fall semester.

“So far this year, Ken and Micah have really been an amazing team,” said Dr. Chris Harper, debate team coach and assistant professor of Communication Studies. “They went to the finals at Western Kentucky, won at LSU, and have now followed up with a victory at Tennessee. I can’t say enough about their work ethic, character, and talent.”

The team of JJ Thompson, a sophomore communication studies major from Cave Springs, and Clint Simpson, a senior political science major from Searcy, lost only one round in the tournament and were slated to debate against Corbit and Christenson in the semifinal round.

“Closing out finals at a tournament is an amazing accomplishment and really demonstrates the quality and depth of our debate program,” continued Harper. “As a coach you always feel much more at ease being able to forgo a final round because your debaters are pitted against one another.”

Other notable finishes at the tournament include Benton Bajorek, a sophomore communication studies major from Jacksonville, posting an undefeated 6-0 record in preliminary rounds of public debate before being eliminated in the quarterfinals.  First-time debater Lakin Cathey, a freshman from Heber Springs, advanced to the octofinal round of individual debate before losing a close 2-1 decision.

The ASU Debate program is currently preparing for upcoming tournaments at LSU-Baton Rouge and the International Forensics Association Tournament hosted in Antwerp, Belgium. 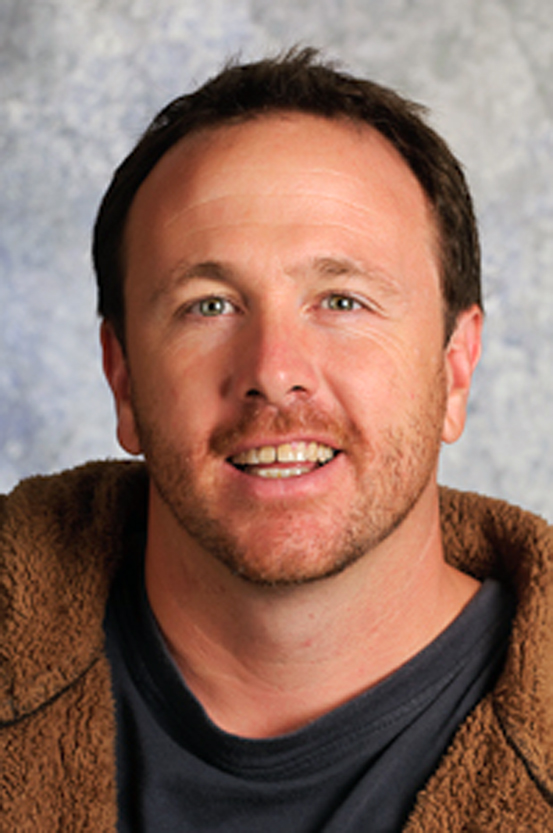 Following the December Board of Trustees approval of a historic proposal from Arkansas State University to proceed with negotiations to establish an ASU campus in Querétaro, Mexico, Chancellor Tim Hudson traveled there to continue due diligence on the project.