Arkansas State Board of Trustees Elects Mike Gibson as Chairman

LITTLE ROCK — The Arkansas State University Board of Trustees recently elected Mike Gibson of Osceola to serve as its chairman for 2013.

Gibson has served on the board since 2004, when he was appointed by former Gov. Mike Huckabee, and previously served as chairman in 2007 and 2008. Gov. Mike Beebe reappointed him to a five-year term on the board in 2009.

The 1968 Arkansas State graduate practiced law in Osceola for 38 years following service in the military, and now serves as Osceola District Judge and Trustee of the Judd Hill Foundation.

“It’s an honor to serve my alma mater, especially at a time when we welcomed the most academically qualified freshman class ever,” Gibson said. “From the growth of our community colleges to the continued rising of the Red Wolves athletics program, I’m convinced that even better days are ahead for the entire ASU System. I’m very proud of the success of all of our campuses as we prepare more than 22,000 students for their lifelong journeys.”

“Mr. Gibson has provided leadership and vision to Arkansas State for many years, beginning with his undergraduate service as student body president and continuing today as chairman of the Board of Trustees,” said Dr. Charles L. Welch, president of the ASU System. “We value his many contributions both individually and through the Judd Hill Foundation.” 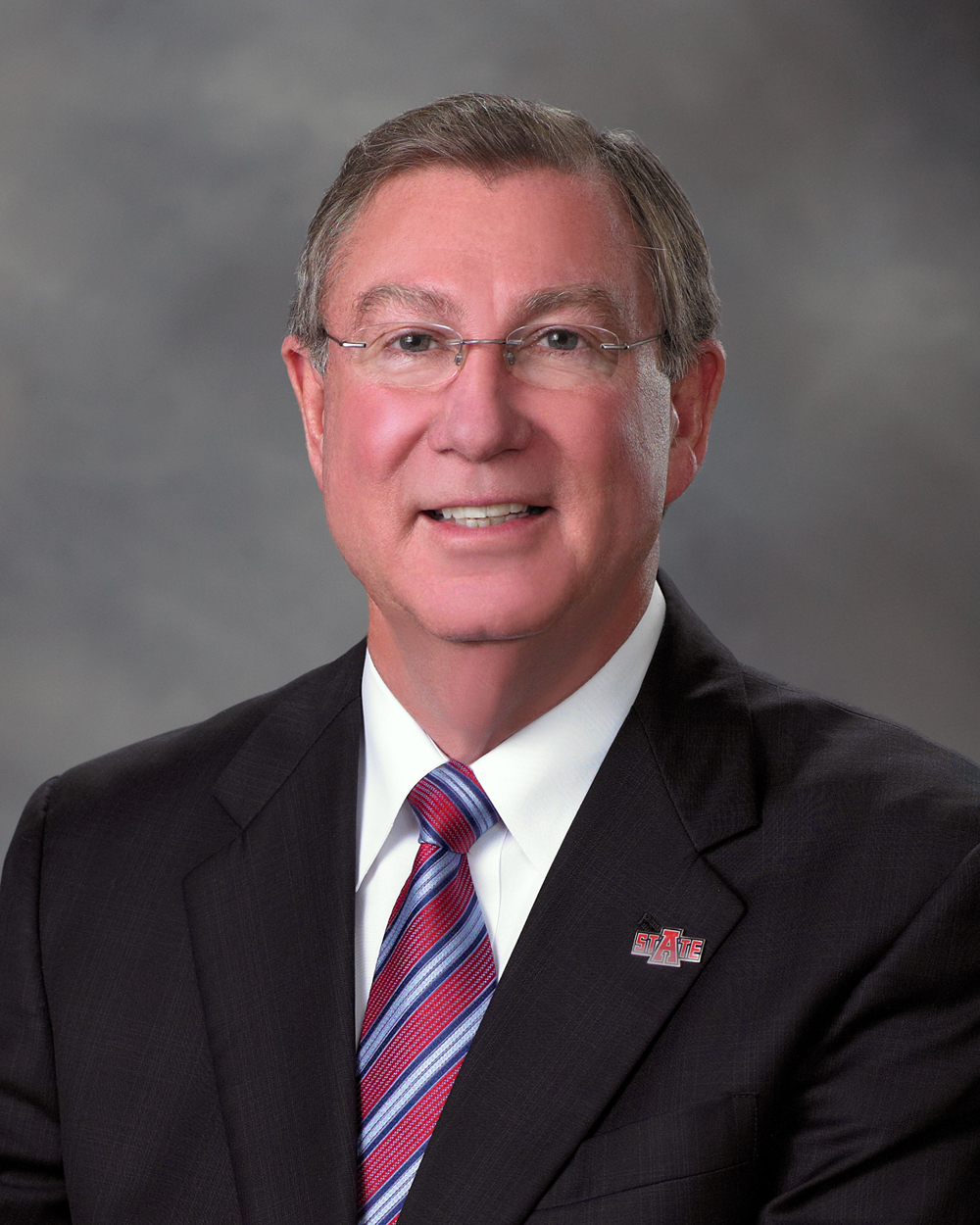