JONESBORO – KASU and the Department of English, Philosophy and World Languages at Arkansas State University, together with the West End Neighborhood Association, will present the Arkansas Roots Music Festival Saturday, April 14.

The festival will begin at 12 noon at Jonesboro’s City, Water, and Light Park at 1123 S. Culberhouse St.  In case of rain, the festival will move to A-State’s Humanities and Social Science Building, Auditorium 1028.

KASU 91.9 FM’s station manager, Michael Doyle, will serve as master of ceremonies, and recordings from the event will be used for various radio programs, including the noontime show “Arkansas Roots.”

The festival is presented in conjunction with Delta Symposium XXIV and will feature a variety of music with a special emphasis on roots music and revivals of earlier traditions.  The outdoor festival is free, pet friendly and open to the public.

Over the years, the music festival has become a popular community event where people bring lawn chairs and picnic lunches while also engaging activities like juggling, hula hooping, and playing chess on a giant set.

The Spencer Brothers will open the show with their old-time, country and original tunes. Playing acoustic guitar, John Spencer joins his brother Tommy on duet vocals for a straight-forward performance of some of country music’s best loved songs from the 1950s to the 1970s.  John will also slip in a few of his Americana originals that he included on his CD “Road to Brigadoon.”

They will be followed by Tito Deler, “The Original Harlem Slim.”  Deler was born in New York City to immigrants from the Dominican Republic. An accomplished visual artist and graphic designer, he began playing the guitar at an early age. He currently performs early country blues tunes and original compositions in the style of acoustic blues musicians of the 1930s.

At 1:30, the Side Street Steppers from Memphis will take the stage and perform jug band and 1920s and 1930s period music from the blues and jazz tradition. The band plays classic and hokum tunes and specialize in period instruments from this golden age of early music.

After their set, the duo Wilkinson James will perform acoustic and original music with local musicians, starting about 2:30.  Andrew Scheiber and Liz Wilkinson are professors in the English department at the University of St. Thomas, in St. Paul, Minn.  They write their own songs which draw heavily from their own families’ musical roots.

The afternoon's entertainment continues with a special appearance by the Rising Star Fife and Drum Band from Sardis, Miss., at 3:15.   Led by Sharde Thomas, this band carries on the legacy of African-American fife music with deep Southern roots.  Thomas is the granddaughter of the music legend, Othar Turner.  Their music has been featured in documentary films, recordings and festivals around the world.

The afternoon’s music will close with a performance by the Arkansas Brothers of Jonesboro. Jess and Tim Hoggard formed their band from their brother duet, and with Matt Pierce, the third member of the trio, they play blues and original tunes that feature their own experiences in the state.

More information and a complete schedule for Delta Symposium XXIV and the Roots Music Festival are available on the A-State website. 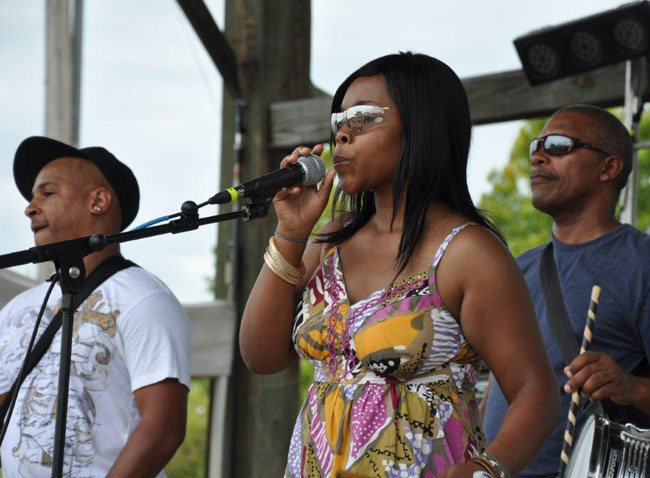 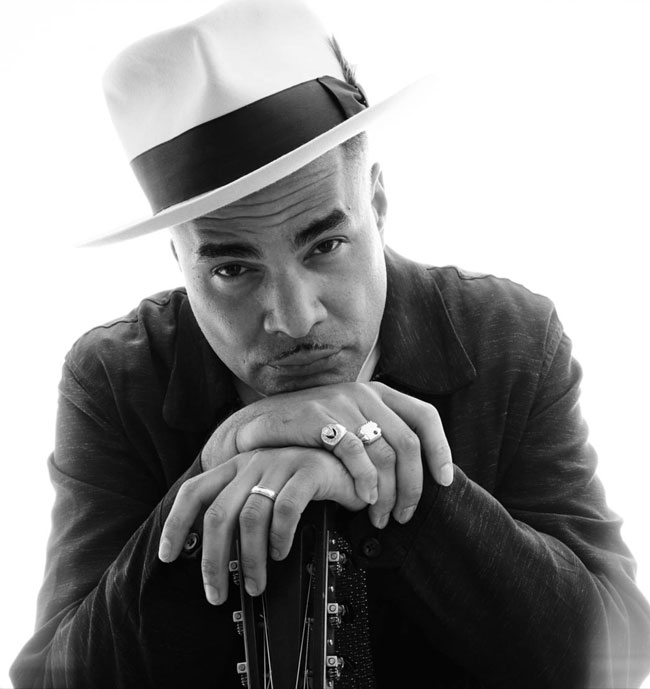