JONESBORO – In conjunction with Delta Symposium XXV: Dislocation and the Delta, the English, Philosophy and World Languages Department at Arkansas State University welcomes the newly appointed Poet Laureate of Arkansas, Jo McDougall, who will give a reading as part of the symposium.

The readings will be Thursday, April 11, at 7 p.m. at Bradbury Art Museum in Fowler Center, 201 Olympic Dr.  The event is free and open to the public. Earlier in the day, McDougall will meet with A-State students who are taking courses in poetry and creative writing.

McDougall, a native of the Arkansas Delta, is the recipient of the 2019 Porter Prize Lifetime Achievement Award in Literature, one of numerous awards for her writing.

She’s the author of seven books of poetry: "The Woman in the Next Booth," "Towns Facing Railroads," "From Darkening Porches," "Dirt," Satisfied with Havoc," "In the Home of the Famous Dead: Collected Poems," and "The Undiscovered Room."

Her personal story, "Daddy’s Money: A Memoir of Farm and Family," was published in 2011.

McDougall’s work has been adapted for film, theater, a song cycle that was performed at the Royal Opera House in London, a wind ensemble, and an artist’s book. An adaptation of "Towns Facing Railroads," was staged at the Arkansas Repertory Theatre. Her poems have appeared in numerous journals, including Arkansas Review.

McDougall’s awards include a DeWitt Wallace/Reader’s Digest Award; fellowships from the MacDowell Colony and the Arkansas Arts Council; the annual Porter Prize for Literature; nominations for the Pushcart Prize, and an Academy of American Poets award. She has been inducted into the Arkansas Writers Hall of Fame. The Jo McDougall Poetry Prize has been established at University of Arkansas-Little Rock.

McDougall and her family live in Little Rock.

Delta Symposium XXIV is sponsored by the Department of English, Philosophy and World Languages.  For further information, contact the department at (870) 972-3043 or visit the symposium website, AState.edu/delta-symposium.  All symposium events are free and open to the public. 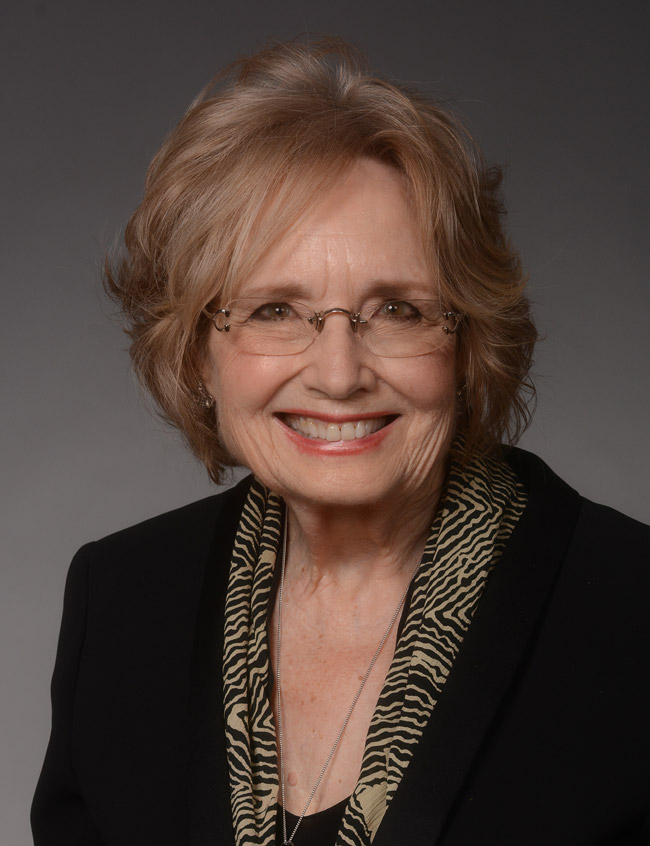