All four singers have continued on their path to stardom since leaving the popular Fox Network show, "American Idol," according to Dr. Wendy Hymes, director of Fowler Center.

Melinda Doolittle has been featured on five studio albums including two of her own, “Coming Back to You” (2009) and her latest, “You’re the Reason” (2013).  She has also been performing widely at venues such as the White House, the Kennedy Center and Carnegie Hall and continues to sing as a background singer to the greats including Michael McDonald, Aretha Franklin, and Aaron Neville.

For Von Smith, he has found fame as a YouTube artist and on TV shows such as E’s “Opening Act,” where Lady Gaga selected him to be her opening act on her tour in Australia in 2012. He also just released his first EP, “On to Something.”

Glocksen has toured with the show, “Ballroom with a Twist,” as well as played at venues throughout the Chicago area with her band, “GGB.”

For Rickey Smith, life after ‘American Idol’ has been mixed. He stayed in L.A. for a couple of years, but then returned home to Oklahoma City to raise money to make an album, which he still hopes to do.

While in Jonesboro, these artists promise to entertain audiences with great music from the Motown era as well as selections from their current recordings, as these former ‘Idol’ stars reminisce about what it was like to perform on the show. “Idol was an amazing experience for me,” says Doolittle. “I learned so much about myself and made lifelong friendships. It also provided me with unimaginable opportunities to sing music I love and have a platform to make a difference.” Glocksen and Von Smith have recorded several videos together that were released online.

All seating is reserved. Season ticket packages are available. Individual tickets for the Riceland Distinguished Performance Series are $30 and $20 for adults, and $23 and $15 for senior citizens and students, $24 and $16 for ASU faculty and staff, and $10 and $6 for ASU students with a current ID. Group discounts are available for groups of 15 or more.

For more information, contact Wendy Hymes at Fowler Center, whymes@astate.edu or (870) 972-3471. Tickets may be purchased at the ASU Central Box Office in the Convocation Center, 217 Olympic Drive, Jonesboro, or by calling (870) 972-ASU1 or by calling toll-free at (888) ASU-FANS. Tickets are also available online from the ASU Central Box Office (AState.edu/tickets/) and from Fowler Center (www.yourfowlercenter.com). 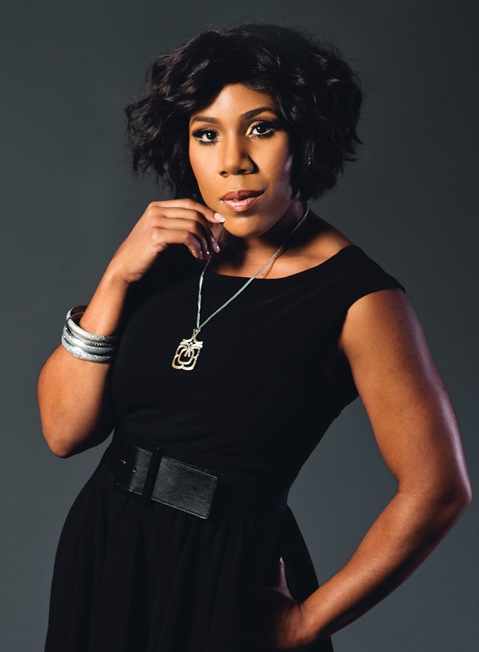