While Laker received the honor for the first time as a freshman, Carling and Loiacano both earned the status from the WGCA for the third consecutive year.  The criteria for selection to the All-American Scholar Team includes a minimum cumulative GPA of 3.50.

"What a fantastic honor to have those three players on this All-American scholar list,” said A-State head coach M.J. Desbiens Shaw.  “Their hard work and dedication in the classroom has paid off for them. I'm very proud of each of them for representing our school and women's golf team on a national level."

Laker earned All-Sun Belt Conference recognition last season after leading the Red Wolves with a stroke average of 75.7.  She finished tied for sixth at the conference tournament and collected five other top-25 finishes, including a championship performance at the Marilynn Smith Sunflower Invitational.

Loiacano averaged 79.6 strokes per round to rank third on the team behind just Laker and Carling.  The four-year letter winner played in every tournament last season for the Red Wolves, claiming a season-best third-place finish at the Jackrabbit Invitational.  Loiacano had two additional top-10 showings, including a fifth-place effort at the Lady Red Wolf Classic in the final home tournament of her career. 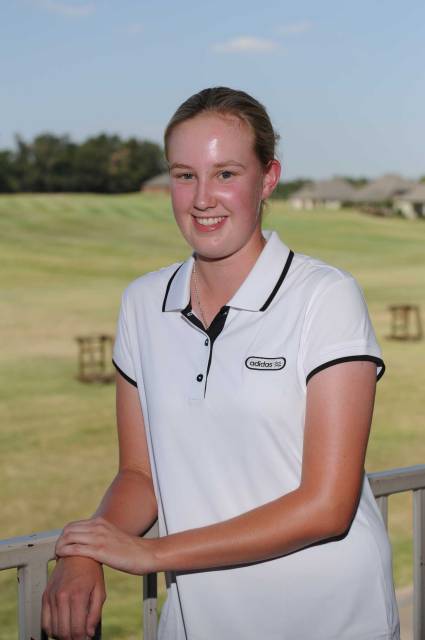 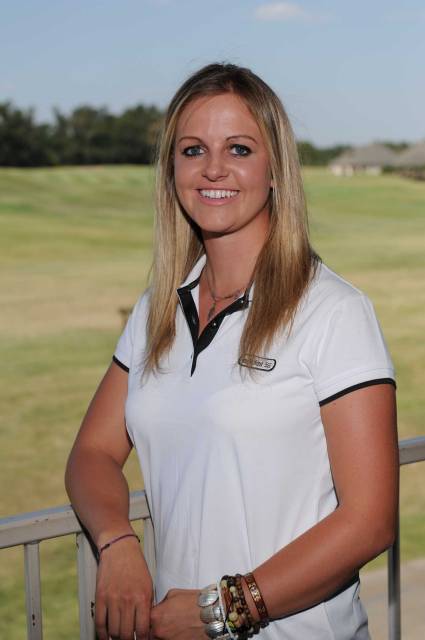 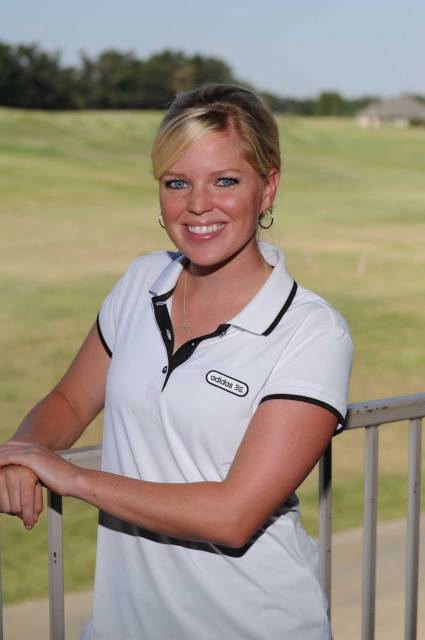