JONESBORO, Ark. — As World War II was nearing an end in 1945, Japanese-American internees at Arkansas' Rohwer relocation camp held an art exhibit featuring the work of camp residents. A photographer was invited to the event and approximately 200 black-and-white photographs were taken of camp life and artists at work.

On Thursday, March 6, many of those photographs will be on display for the first time at an exhibit at Arkansas State University’s Wilson Auditorium from 1-3 p.m. Professor Sarah Wilkerson Freeman and graduate and undergraduate students from A-State’s Department of History will discuss their research on families affected by the forced incarceration and relocation program. The event is free and the public is invited to attend. For more information, call (870) 972-2227or e-mail sarahwf@astate.edu.

“Because I have been involved in a number of photography-based public history projects, I was contacted by a brother and sister whose deceased parents (Paul and Ann Faris) had visited the Rohwer Japanese internment camp in July 1945,” said Dr. Freeman. “Paul and Ann were invited to photograph artwork produced by camp internees for ‘Beauty Behind Barbed Wire: The Arts of the Japanese in Our War Relocation Camps' by Allen H. Eaton.”

She noted that in addition to photographing work that was part of a camp art exhibition, they visited the artists and photographed the interior and outdoor spaces and cemetery. Ann Faris interviewed many who were photographed, kept good notes, and later tried to keep up with the internees after they left the camp.

By July 1945, as the war with Japan was drawing to a close within weeks of the Faris' visit, the United States dropped two atomic bombs in August on Japanese cities. No one in the camp would have imagined that world-changing event. Unwittingly, Paul Faris also captured a moment of pre-Atomic Age innocence.

Located in Desha County in southeast Arkansas, the Rohwer Relocation Center housed more than 8,000 Japanese-American citizens as a result of President Roosevelt’s Executive Order 9066 requiring their internment in the months following the attack on Pearl Harbor. Rohwer was one of two relocation centers in Arkansas during the war and is the easternmost internment campsite of the 10 in the United States.

“By bringing the photos to light, those involved in the project hope to preserve something of the visual evidence of the unconstitutional treatment of Japanese-Americans while demythologizing the camp experience,” continued Freeman. “There is a lot of misinformation about the relocation experience.

“A great deal of collective effort is being directed by Japanese-Americans and others towards ensuring that the history is collected and preserved for future generations. This project reveals more of the Arkansas side of the history and a chapter in U.S. history that is too easily ignored.”

She also noted that many Arkansas State students, both undergraduate and graduate, and Japanese have contributed to this project.

“In addition to showing these never-before-seen photographs, my students will discuss their research on the individuals who appear in the photographs—who they were, where they came from, and what became of them in the postwar years. This represents the first step in what we hope will be an ongoing project as we will continue to illuminate the histories of those whose lives were so painfully disrupted.” 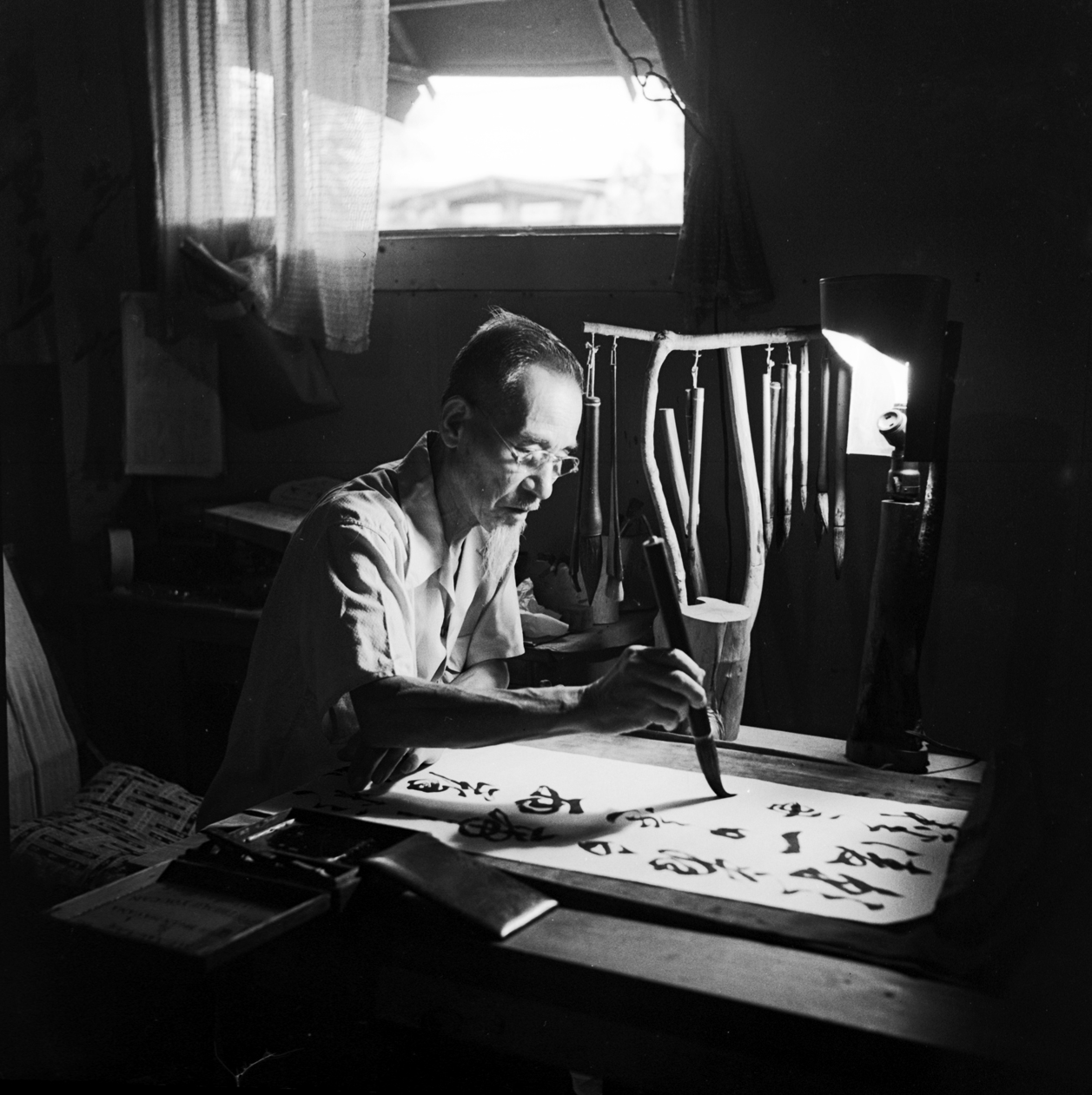 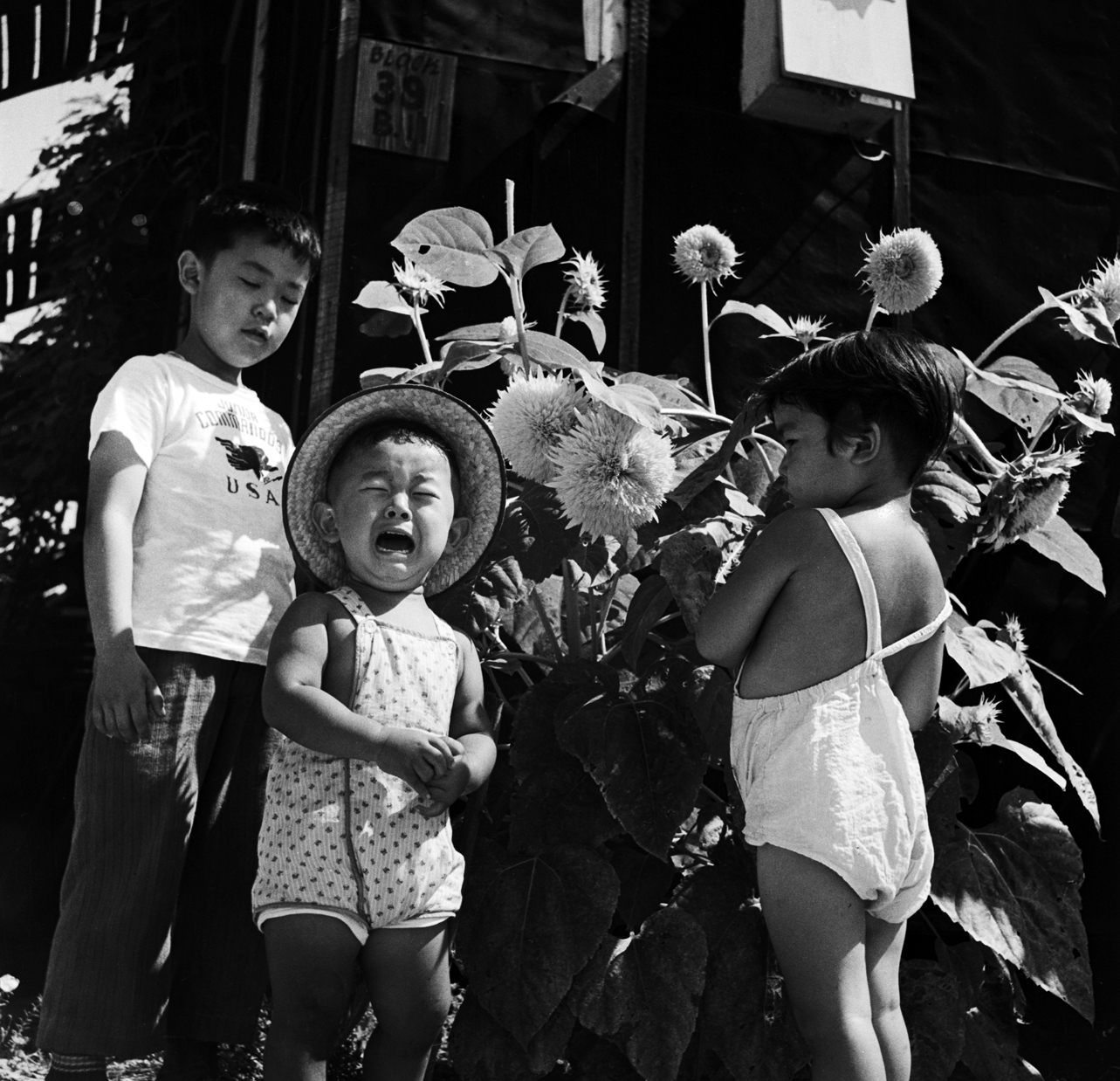 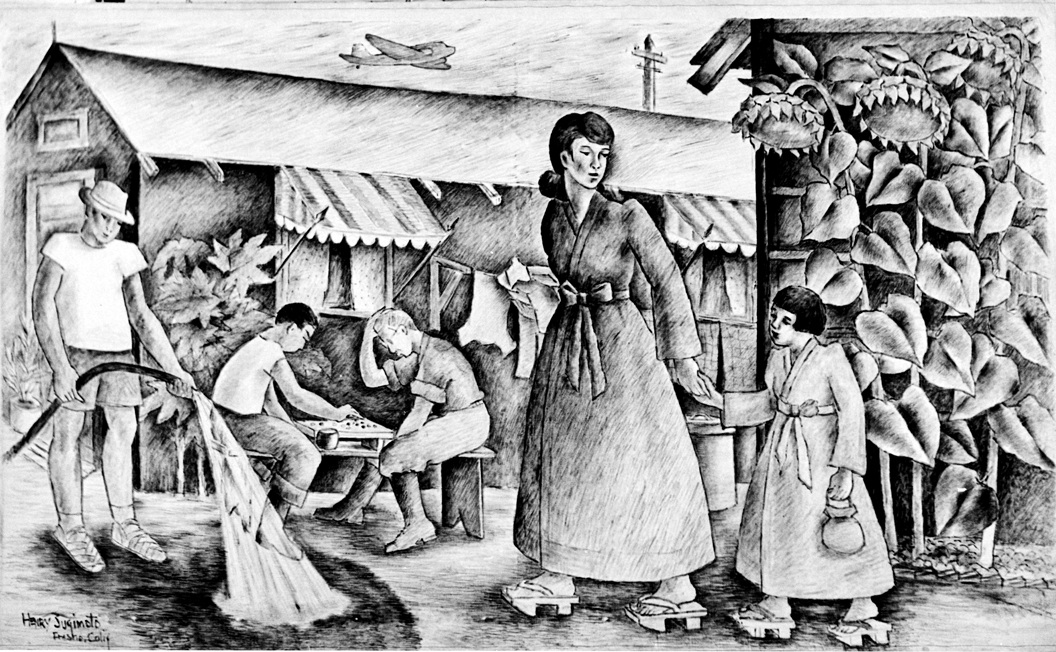