JONESBORO – Arkansas State University music students Cori Beasley and Cody Hutchison were first-place winners in their divisions for the Music Teachers National Association Young Artist Competition in Arkansas.  In January the two students will represent the state of Arkansas in the south central division round in Tulsa.

Beasley placed first in the voice category, and Hutchison was the winner in brass.

Hutchison is a junior music education and performance major from Jonesboro.   He is a member of the Wind Ensemble, Jazz Orchestra, Tuba Euphonium Ensemble, Trombone Choir and Brass Choir.

Recently, Hutchison won the 2014 Orchestra Concerto Competition at A-State and had the opportunity to solo with the orchestra.  His current instructor is Dr. Ed Owen, professor of music.

Winners of the south central division competitions will proceed to the MTNA National Competition in Las Vegas in March. 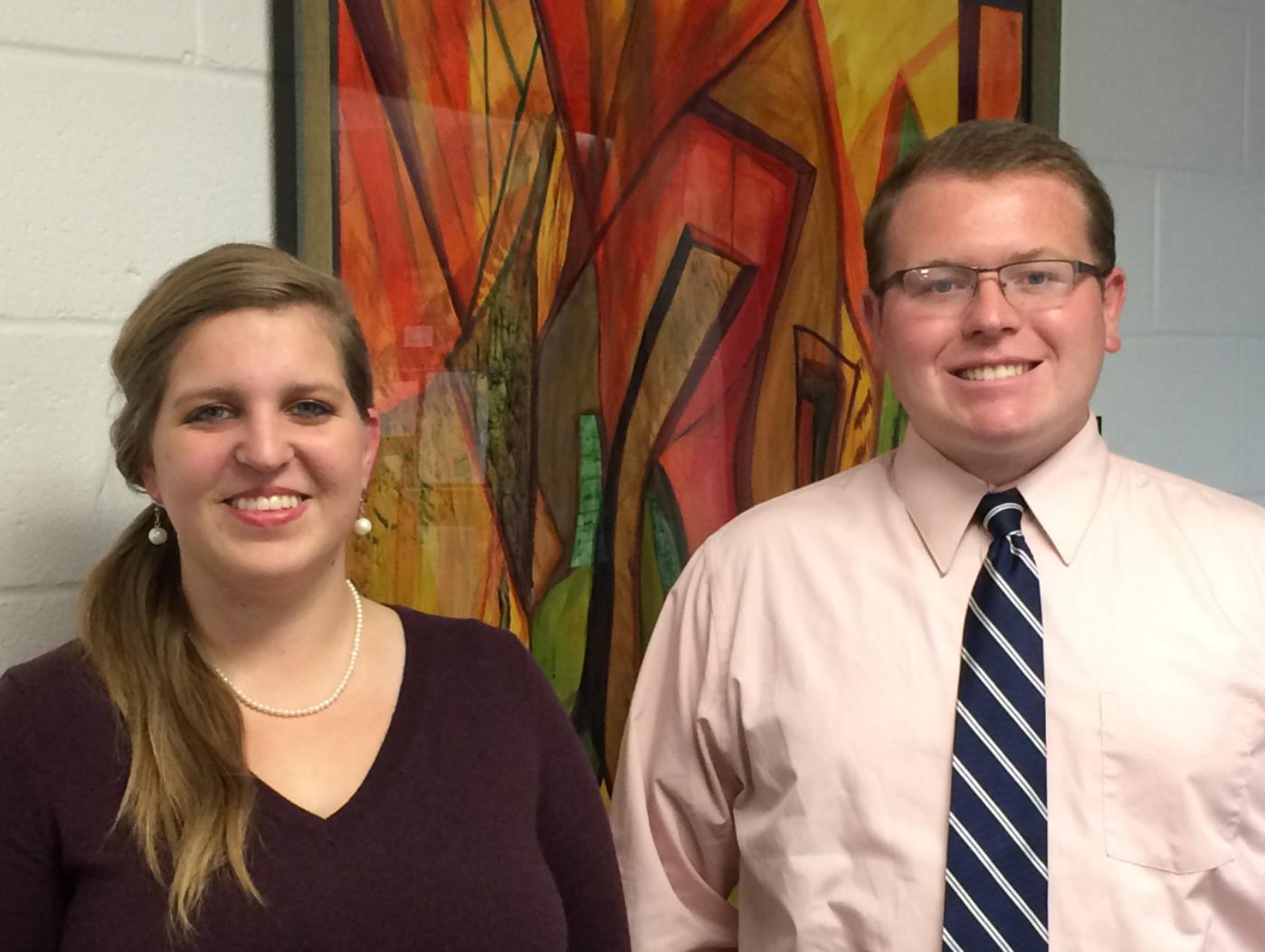