JONESBORO — Arkansas State University’s number one, nationally ranked softball club will play in the Mid-South Regional tournament this weekend as the team begins preparation for the National Club Softball Association (NCSA) World Series in May.

The Red Wolves, 21-6 overall and 12-0 in conference play, head to Overland Park, Kansas, Saturday and Sunday, April 25-26, to play in a tournament field that includes No. 3-ranked Air Force, No. 6-ranked Kansas and Iowa State, who made the NCSA field with an at-large bid. A-State opens play with Kansas at 10 a.m. Saturday.

“This weekend is going to be the toughest region tournament throughout the country,” said A-State head coach Chris Powers, who is in his 17th season as a softball coach. “We will have to play our best ball to come out on top.”

Powers’ club, like many collegiate teams, struggled through rain, ice and snow during the winter months that forced the cancellation of 15 games. The Red Wolves advanced to the World Series tournament pool after winning a conference title and retained the top ranking (highest ever) in the nation for eight consecutive weeks.

“Even though it's been a tough season as far as getting outside on dirt, our team has stuck together and put in a lot of time and hard work inside, and it has shown when we have had the opportunity to play," continued Powers.

Powers is relying on the play of returning All-Americans Shea Cothren and Katelyn Brown at pitcher, and fielders Erica Whitaker, who has 22 runs on the season, and Mackenzie Powers who owns 23 runs batted in.

Arkansas State will return to the NCSA World Series for the third consecutive year, Friday-Sunday, May 15-17, in Columbus, Georgia.

"It means everything to this club to return to the World Series,” Powers noted. “We felt like we had the team to win last year, we just fell a little bit short. Everything we've done since has been geared to get back." 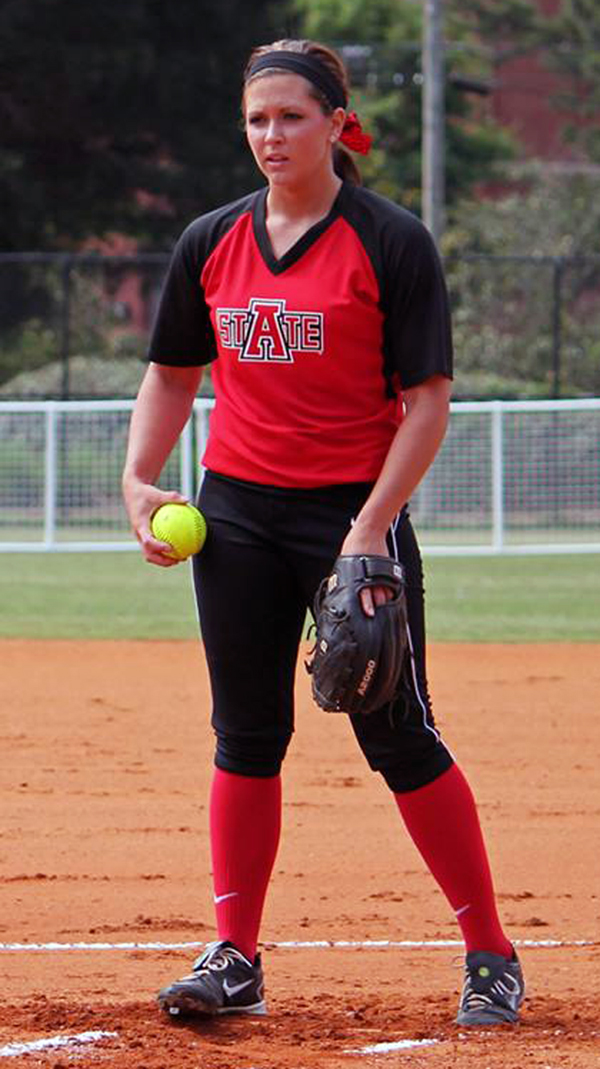