LITTLE ROCK – The Historic Preservation Alliance of Arkansas recognized work of the Arkansas Heritage Sites Program of Arkansas State University Friday evening with its 2013 award for "Excellence in Preservation Through Restoration."

The restoration of the Johnny Cash Boyhood Home near Dyess, Ark., was honored at the HPAA’s annual banquet held at the Clinton Presidential Center.

Joanne Cash, accompanied by her husband Dr. Harry Yates, accepted the award on behalf of the Arkansas Heritage Sites Program and its director, Dr. Ruth Hawkins.  Joanne and her brother Tommy Cash, youngest siblings of Johnny Cash, were both born in the house and are serving as consultants for the project.

The Cash home was part of the larger Dyess Colony, one of many efforts during the Great Depression to provide economic opportunity  to Americans.

Along with showing the formative years of one of America’s most original performing artists of the 20th century, the Cash home illustrates the hardships of the 1930s and the attempts to bring relief through initiatives like the Dyess Colony.

The restored home opens to the public later this year. 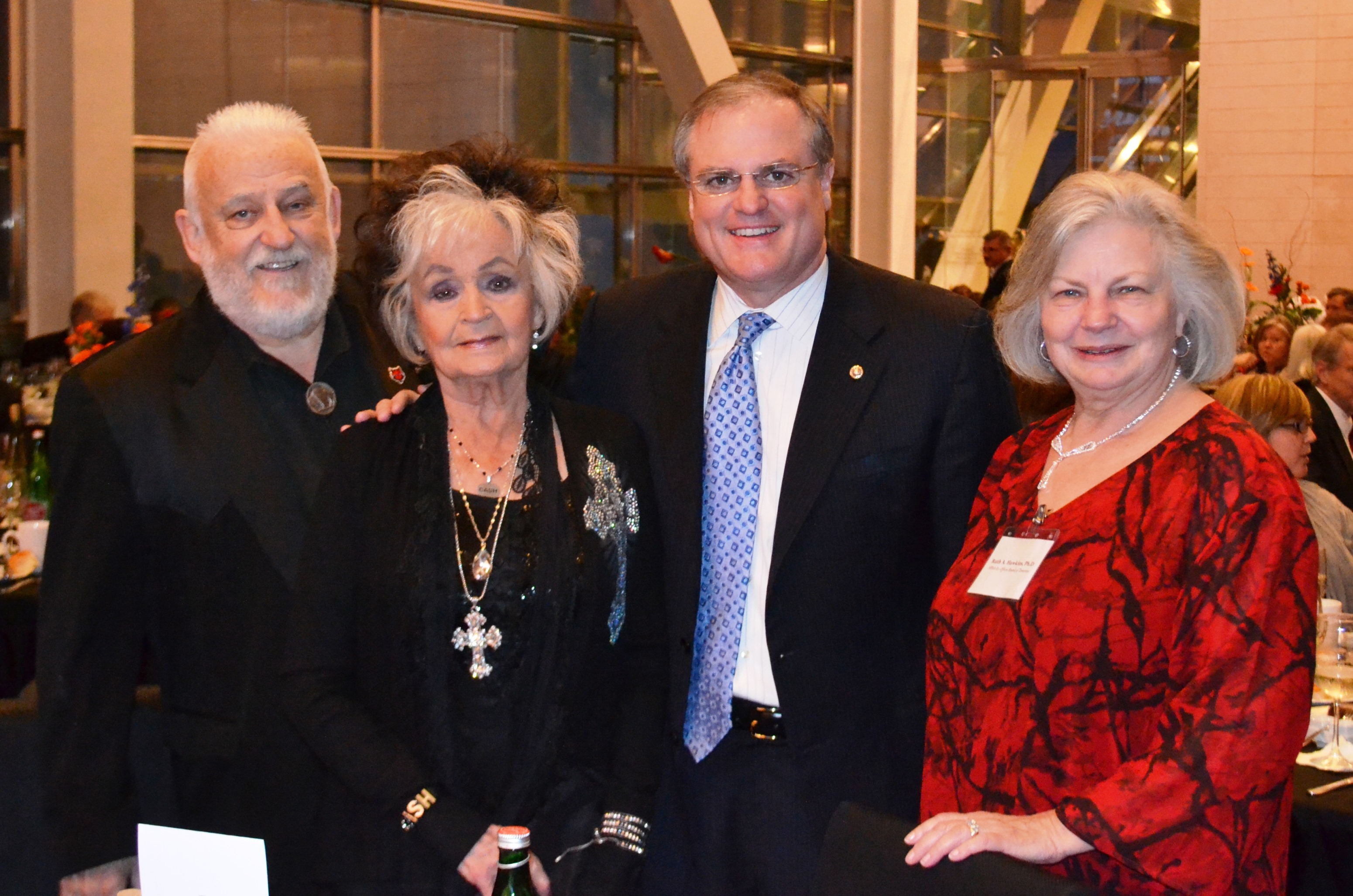