Head coach NeMani (Mani) Delaibatiki begins his first season as the Red Wolves’ new chief and is anxious to get his squad on the field. After all, A-State is the two-time defending USA Rugby 7s national champions and finished the 2013 season with a perfect 19-0 record.

“I am looking forward to this season starting,” said Coach Delaibatiki. “Our rugby family of staff and players has been working hard together since I got here. Weather has been tricky with practices, but we have improvised and found ways to get some good runs in. It’s tough, but there are no excuses. A-State will still play good rugby come game day.”

The Red Wolves were originally scheduled to open the preseason with the University of Arkansas last weekend, but it was cancelled due to inclement weather conditions. The regular season gets underway Saturday, Feb. 22, in a home matchup with Lindenwood University at 1 p.m. A second game will begin at 2:30 p.m.

“We have done the best we can to get ready,” Delaibatiki continued. “I know the boys are raring to go and so am I. I am quite blessed also to have a solid staff, from assistant coaches to team doctor and trainers, and having them all onboard this spring has been great. It gives our squad the necessary resources and tools they need to continue to play A-State rugby competitively and at the highest possible level.”

Delaibatiki noted that previous A-State rugby teams have set the bar high, but it’s a new year with some new faces after losing key senior players to graduation and eligibility. He emphasized that he and each player understand that nothing has changed in regard to team expectations.

“We have a good squad with things to offer the team all across the board. I believe that regardless of what’s put in front of them, each young man will rise to the challenge and play A-State rugby, and I am excited to see that unfold this Saturday. It’s time for the guys that are playing now to write their own chapter of Red Wolf rugby, worthy of what the previous teams have done, and I believe in my guys enough that they will work to make it happen. Only time can tell that. Anything is possible if the heart is willing.”

Texas A&M, the number one-ranked rugby team in the state of Texas, will give A-State a solid, thorough game. Harding is an emerging rugby program, but Delaibatiki knows that like any game, anything can happen on game day.

“I can guarantee that they are here to try and beat us at home before their seasons start as well, and we will make sure that doesn’t happen. Texas A&M has a lot of firepower as well up front but our guys will be ready for it,” added Delaibatiki. “I support and believe in our team to do the job and I know they will, and you can be certain that both Texas A&M and Harding University will be up for the challenge as well.

“For Arkansas State rugby, if we stay humble, work hard, play smart and aggressive for each other, everything else should fall into place,” concluded Delaibatiki. “So far after being with this group, I can see that we already are heading that direction and that’s always a good thing to see.

“I always believe in all my players’ abilities and what they can bring to the table, and this weekend is the time for them to showcase what they have and can do. All of the players know the A-State rugby standard and what is required to play at that level, and I have faith in them to do just that.” 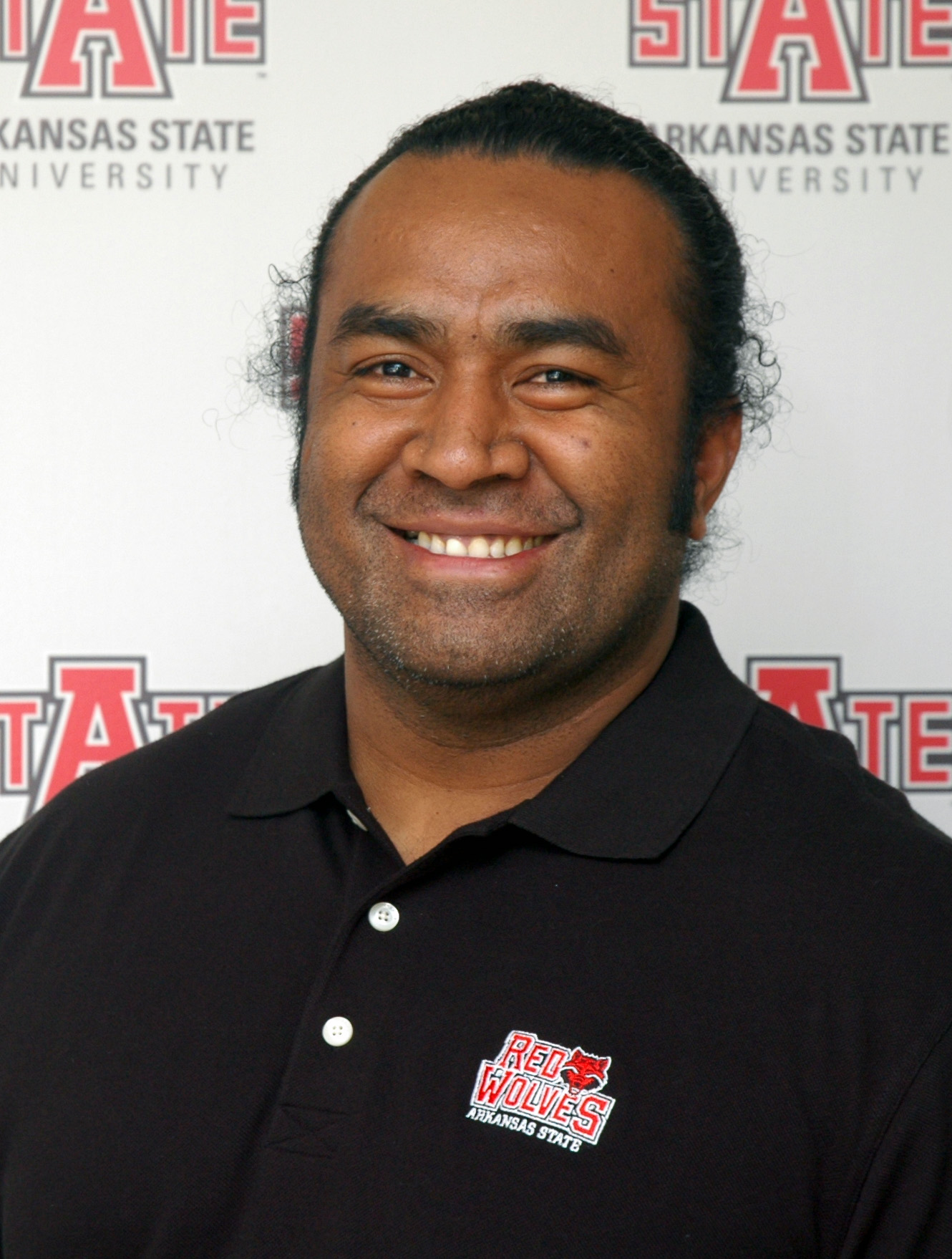