JONESBORO, Ark. — Arkansas State University’s rugby club is pleased to announce its partnership with the International Rugby Academy of New Zealand (IRANZ) that oversees the top two rugby academies in the world – the New Zealand academy and the South African academy.

“I am excited about this new development, one that can only help Red Wolf rugby get better as a team,” said A-State Head Coach Mani Delaibatiki. “Coaches Curt and Matt Huckaby both have done a lot for the players that have come and gone through this program by giving them the opportunity to get a good education while playing rugby.

“These are the main reasons rugby is where it is at today on our campus. I hope I can do the same by providing our guys resources that can open new doors of opportunities and development for all our rugby players here at Arkansas State. It’s a step in the right direction for our guys, one that can hopefully propel them to bigger and better things as far as rugby honors and achievements are concerned.”

IRANZ courses are specifically designed to assist in progressing or achieving a career in playing or coaching rugby and to achieve excellence in this area. As partners, Arkansas State can send coaches and players to IRANZ each year for training. IRANZ, based in Wellington, is the top rugby academy in the world that offers an independent high performance pathway for coaches, players and teams worldwide.

The organization provides coaches and players with access to the highest level of international rugby coaching and mentoring specialists in a one-to-one environment set in world class training facilities. With the growth of professionalism in rugby, there is a real demand for quality rugby education.

“We greatly appreciate the leadership Coach Mani has as a new coach,” said Dr. Rick Stripling, vice chancellor for Student Affairs. “The association with IRANZ is taking Arkansas State University into a new level of exposure in the international rugby world. We look forward to the outcomes by associating with this highly regarded organization.”

For players that get invited or attend this academy, there is a high degree of focus on position specific, mental toughness, rugby intelligence and skill development. For coaches, it is a rare opportunity to work intensively with the world’s best coaches in a practical environment developing a structure and blueprint they can take home and use with their own team.

“All in all, the coaching staff at IRANZ represents some of the most influential players and coaches in world rugby in recent times,” continued Delaibatiki. “Arkansas State University hopes to embrace and access its resources as part of this partnership.”

Some of benefits of this partnership between A-State rugby and IRANZ include:
•
Arkansas State rugby is able to promote itself as an international rugby academy and Rugby121.com partner,
•
Red Wolf rugby is promoted on International Rugby Academy’s new website within their partners section,
•
A-State rugby will have a recruitment advertisement in its Rugby Opportunities section on the Rugby121.com website which runs for eight weeks. All ads listed on the website are then promoted to IRANZ database of players and coaches,
•
As partners, A-State rugby will have preferential access to IRANZ staff coaches and coaching clinic programs,
•
Arkansas State rugby will be promoted heavily throughout the year through all social media initiatives by IRANZ.

“It’s an exciting time for Arkansas State University to have IRANZ as a partner, a step in the right direction for our rugby club,” concluded Delaibatiki. 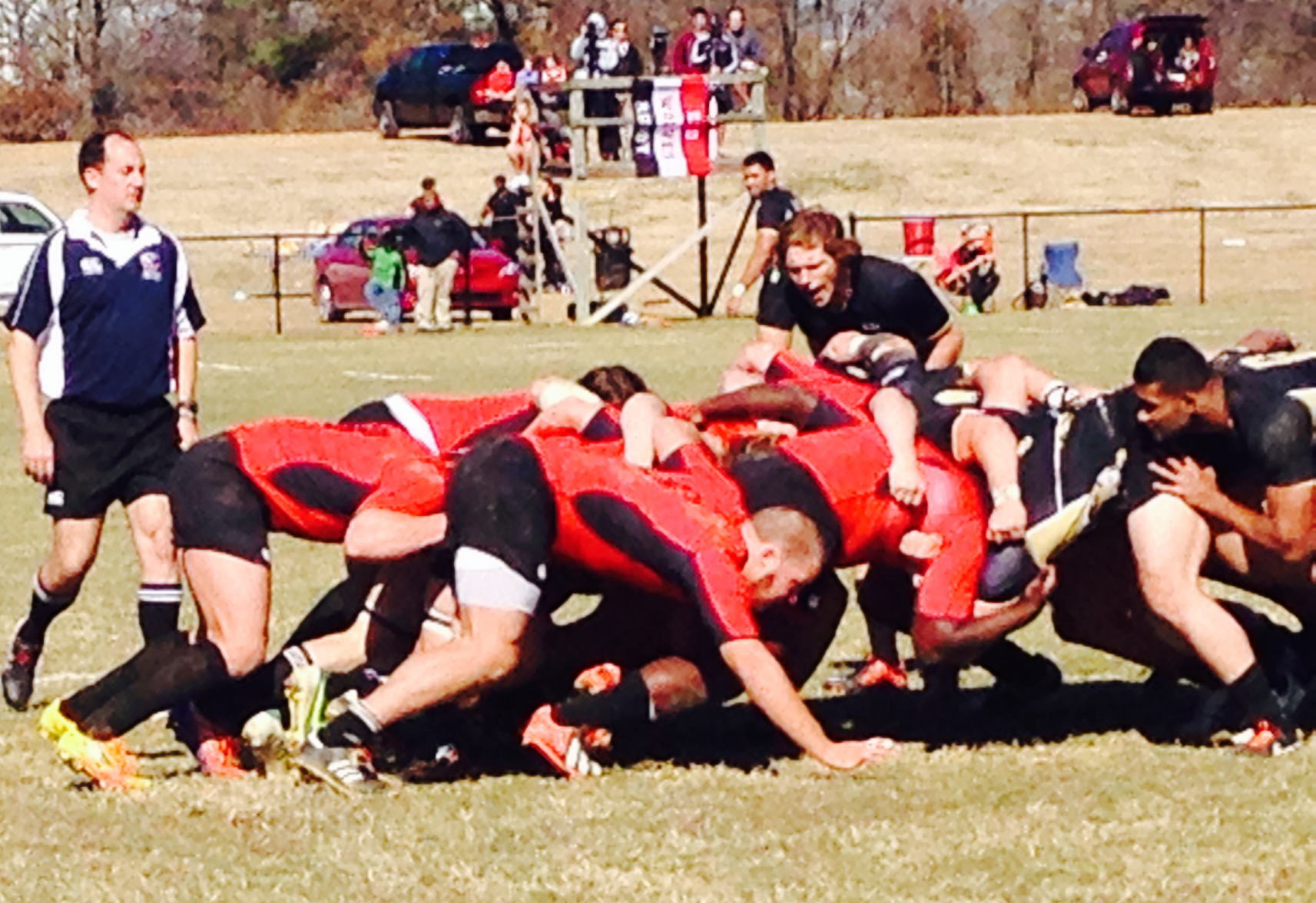