JONESBORO, Ark. — Arkansas State University has received two grants totaling nearly a million dollars from the Arkansas Natural and Cultural Resources Council (ANCRC) to be used for theatre reconstruction in Dyess, Ark., as part of the Johnny Cash Boyhood Home project and renovation of the historic V.C. Kays house on the A-State campus.

“Preserving our heritage is part of Arkansas State’s role for our region.  These grants allow us to further our mission of enhancing our communities,” Chancellor Tim Hudson said.  “On our campus, salvaging the Kays House was a project I became involved in when I arrived at A-State.  Along with our system president, Dr. Chuck Welch, and listening to faculty leaders, we worked together to turn the planned demolition of the home into a lasting part of our legacy.  In Dyess, Ark., the grant not only restores an important historic building, but it also economic impact through the future tourism associated with the Johnny Cash Boyhood Home site.”

The council awarded a grant of $200,000 for work on the Kays House and a separate grant of $750,000 to rebuild the notable Dyess Theatre for use as a visitor orientation/welcome center. These are competitive grants that are awarded annually to state agencies for the preservation and conservation of state-owned cultural and natural resources. The grants are made possible through proceeds from the Arkansas real estate transfer tax.

“The V. C. Kays residence remains one of the few campus structures associated with A-State’s formative years,” said Dr. Ruth Hawkins, executive director of Arkansas Heritage Sites program, who applied for the grants. “This is a rare opportunity to create new usages, which coincide with and support academic and public programs that are a part of the university’s mission today.”

The V.C. Kays residence was the home of the first president of Arkansas State, who built the home and moved in with his wife Bertie. Kays was selected to establish and direct the college and did so for 33 years. Despite the Great Depression, two world wars and a 1931 fire that destroyed the school’s main building, Arkansas State continued to show significant progress under Kays’ leadership.

Today the house is among the oldest structures on the Arkansas State University campus, along with the Memorial Arch and Wilson Hall. While private gifts supported for cosmetic improvements to the exterior of the house, the grant enable the university to complete major exterior restoration work such as waterproofing basement walls, installing a drainage system, cleaning and repairing the tile roof, replacing gutters and downspouts.

The Dyess Theatre reconstruction will complement the adjacent historic Dyess Administration Building, which has now been restored by Arkansas State University using previous ANCRC grants, as well as the exhibits inside the building that have been funded through the National Endowment for the Humanities (NEH).

“The restored Dyess Colony Administration Building, the exhibits within the building, and the restored Johnny Cash Boyhood Home all are part of Phase One of the master plan for redevelopment of Dyess as a heritage tourism destination,” she continued. “Rebuilding the Dyess Theatre as a visitor center is the beginning of Phase Two of the plan, and we are delighted this grant will enable us to move forward with this next phase. All of these structures are important aspects of preserving and communicating the Dyess Colony story.”

When the theatre is completed, visitors will come first to this building, where they will purchase admission tickets and view an orientation film. From the visitor orientation center, visitors will move to the museum exhibits next door in the Administration Building, and then will be shuttled to the restored Johnny Cash Boyhood Home, two miles from the colony center. The Cash home has been restored by Arkansas State University using proceeds from an annual Johnny Cash Music Festival. All three sites are important aspects of preserving and communicating the Dyess Colony story.

Dyess has a rich heritage as the nation’s largest agricultural resettlement colony during the New Deal. Its place in history is all the more significant in that Ray and Carrie Cash, parents of international music icon Johnny Cash, were among the out-of-work farmers recruited to relocate to the colony. Johnny Cash was three years old when his family moved to Dyess in 1935, and he remained there through his high school graduation in 1950.

The Arkansas Natural and Cultural Resources Council was established by the Arkansas General Assembly in 1987 by Arkansas Act 729 (now codified as Arkansas Code Annotated 15-12-101 through 15-12-103). The act created the ANCRC to manage and supervise grants and trust funds for the acquisition, management and stewardship of state-owned properties acquired or used for ANCRC-approved purposes. The grants are funded through the state's real estate transfer tax. The ANCRC consists of 11 voting members. Grants from this fund are for projects that protect and maintain state-owned natural areas, historic sites and outdoor recreation. 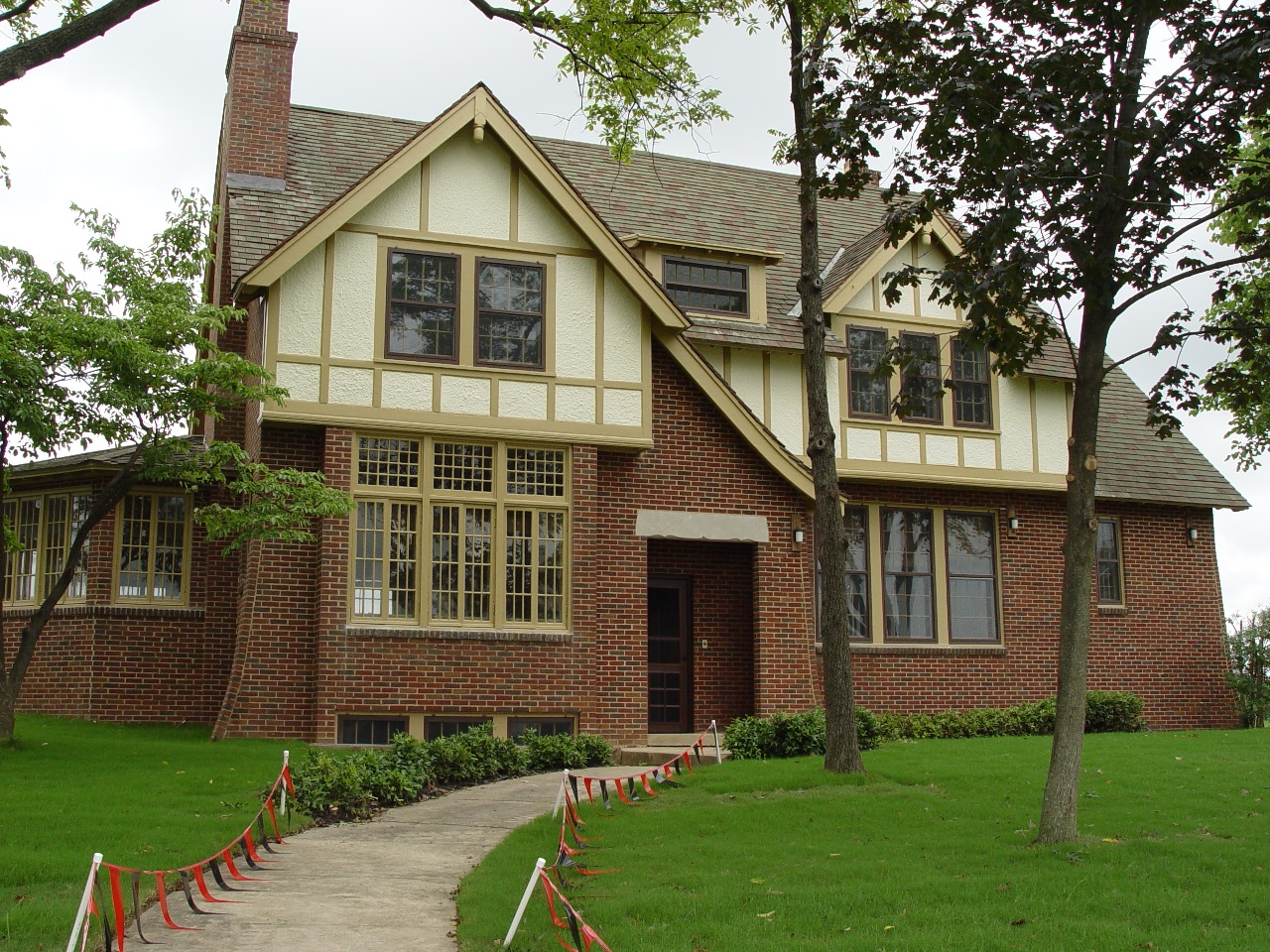 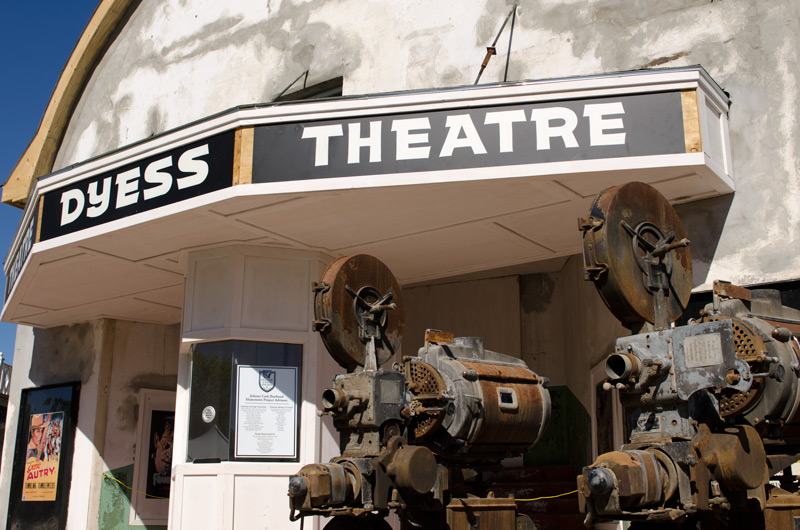